Gasoline, Picetto Fratin does not even convince Skveri (his fellow party member): “The new law does not meet the problems of the industry.” 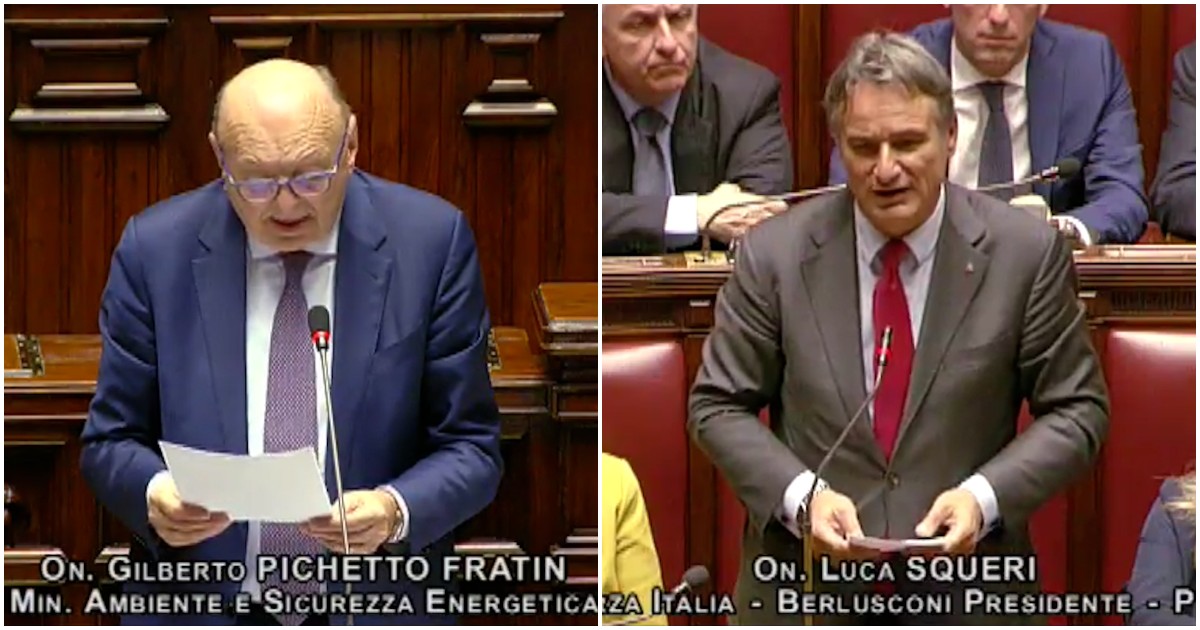 Questions and answers during questions in the Chamber between the deputy of Forza Italia, Luca Skerientrepreneur in the fuel sector, e Gilberto Picetto Fratin, Minister for the Environment and Energy Security. Following the rise in gasoline prices due to the end of the excise cuts that were in place until January 1, the parliamentarian asked the executive “what he intends to do” also in connection with the “narrative” that began after January 1, “which presented a dangerous speculation of the entire sector, when instead the ministry you lead clarified that this speculation does not exist.”

In response, the minister illustrated a new government regulation, which, he explained, serves to “price transparency operation”, as well as “strengthening control and sanctions powers.” The regulation, however, in Squeri’s own words, “actually only provides for new cartels in addition to the long-established one present in all Italian factories”, as well as “toughening of already existing sanctions” and is of “doubtful feasibility”. In addition, the deputy continued: does not “react to the problems that exist in this sector”. “If we really want to take action to eliminate the critical situation, we have to deal with the highway concessionaires and understand why every liter of gasoline and every sandwich sold grows sky-high,” he explained again, “we have to deal with oil companies and private owners and understand why large international companies such as Shell and Total are leaving this market, as well as discuss with managers. Among other things, not forgetting the comparison with consumer associations. The sector had to be restructured within 30 years.”

Share
Facebook
Twitter
Pinterest
WhatsApp
Previous article
Since January 16, the summit of world elites in Davos. Ecological crisis and inflation worries top managers
Next article
Costa acknowledges the complete sale of TAP and indicates that the public shareholder will evaluate management on results.