Bank pensioners will also receive half board 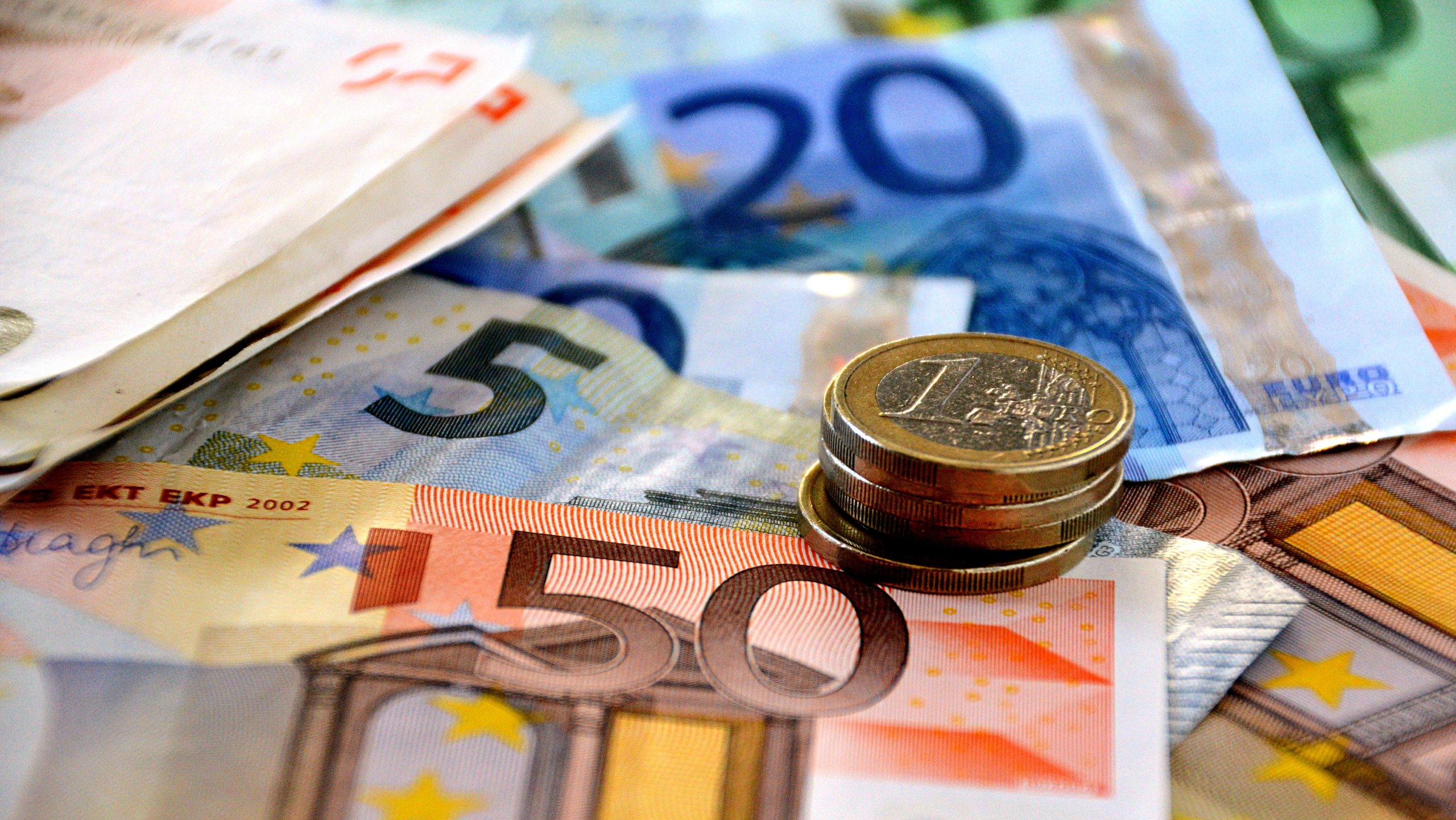 Retired bankers will also receive half of the pension paid to most retirees in Portugal. A tripartite agreement has been reached between the banks, the government and the unions, which the unions say will be signed in the coming days. Banks will pay through pension funds and then the government will compensate through taxation.

Mais Sindicato leader António Fonseca told the Expresso newspaper that banks will distribute the money through pension funds and the government is committed to creating tools, namely fiscal ones, that offset the costs of pension funds.

There is no word yet on when the payment will be made. The Observer is asking for more information from the Ministries of Finance as well as the Department of Social Security – this news will be updated as soon as clarification is provided.

Share
Facebook
Twitter
Pinterest
WhatsApp
Previous article
Does the presumption of guilt apply in politics? Which of the presidential candidates will appoint a criminally prosecuted prime minister?
Next article
Fact checking. Video sent to Greta Thunberg allowed Andrew Tate to be arrested in Romania?