Interceptions, Nordio insists: “Exorbitant costs beyond any control. We need to set an annual budget for the judiciary.” 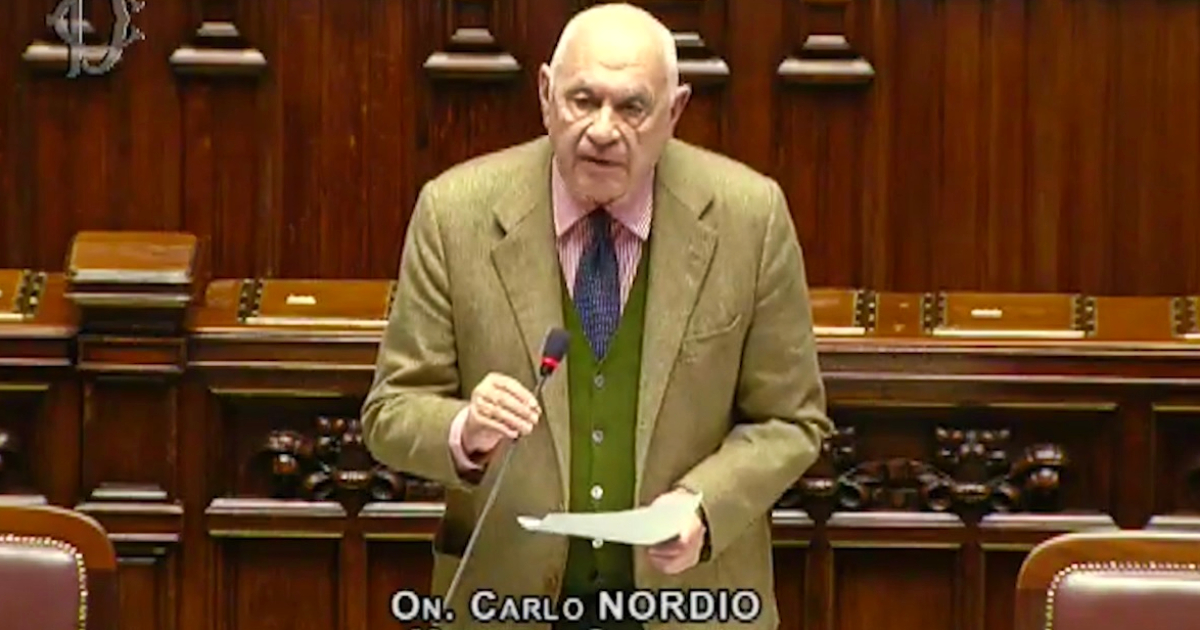 eavesdropping they have “exorbitant expenses and uneven across the country” and pay “uncontrollable: every prosecutor has as much as he wants. We’re tweaking the desktops, if only to ensure that the liquidation is uniform. And I hope this gets taken to the judiciary a budget that cannot be exceeded annually“. This was stated by the Minister of Justice, answering a question from Time. Charles Nordioemphasizing that nothing will change, neither in terms of discipline nor in terms of the cost of listening to the mafia and terrorism.

Interceptions they cost an average of 160 to 170 million euros per year.the minister announced, and “they have often proven to be erroneous and misleading. In recent days, talks of uninvestigated people exposed to public ridicule without any need and, above all, in violation of the Constitution, have been widely circulated in Veneto, ”added Nordio.

Share
Facebook
Twitter
Pinterest
WhatsApp
Previous article
The volume of remittances from emigrants in 2021 is 1.7% of Portugal’s GDP.
Next article
Some have WWE, Newcastle and Formula 1 GP, others have PSG, Padel and the World Championship. Who wins in Saudi Arabia vs. Qatar?