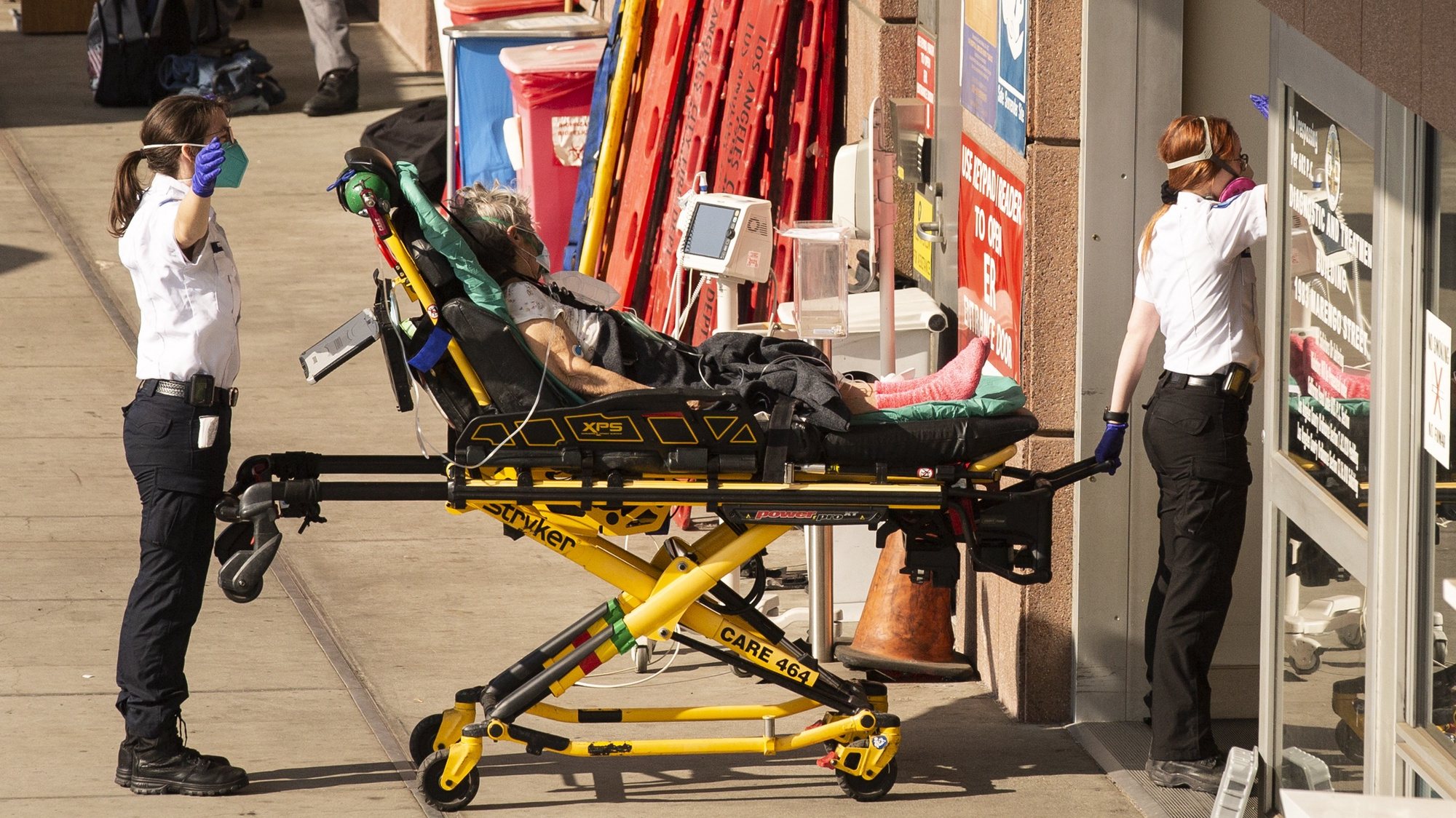 The President of the Centro da Ordem dos Médicos Regional Office (SRCOM) is “deeply surprised and concerned” at the decline in vacancies in primary care and public health hospitals open to physicians trained in the region.

In a statement released this Wednesday, doctors’ order points the finger at defense inability to solve the problem of lack of human resources and they accuse the job map of being an “amateur exercise” in human resource management.

Order No. 432-A/2023, published on Monday in Diário da República, provides for a total of 196 vacancies in general and family medicine, 24 vacancies in public health and 34 vacancies in hospitals.

Of these, seven vacancies are planned in the area of ​​​​the Center in the hospital direction, two in the specialties of dermatovenereology, one in endocrinology and nutrition, three in medical oncology and one vacancy in the specialty of radio-oncology.

The Ministry of Health is demonstrating complete lack of information about the required number of doctors for the National Health Service (SNS) and thus exacerbates a severe SNS shortage,” said SRCOM President Carlos Cortes, who says the situation is indicative of “alarming dilettantism in human resource planning.” .

Faced with these numbers, Carlos Cortés expresses his complete disagreement and states his “disbelief” about the gap between the reality of health care in the region and this job map.

This reality “will force physicians to leave the SNS, i.e. this job map is a terrible service that lends itself to the creation of doctors in the SNA,” he said, quoted in the statement.

The same order also provides for the opening of 44 vacancies in the field of general and family medicine (FGM), for the Center region – four in the Group of Health Centers (ACeS) Baixo Mondego, eight in ACeS Baixo Vouga, two for ACeS Cova da Beira, four for ACeS Dão Lafões, five for ACeS Pinhal Interior Norte and nine for ACeS Pinhal Litoral.

According to the public health note, in the Central region there are two vacancies provided on this map – one at the Department of Public Health ARS (Regional Health Authority) in the Center and the other at ACeS Guarda.

“This is unusual and requires reflection,” concluded Carlos Cortes, lamenting the inability of the ward to manage the human resources of the National Health Service.

Share
Facebook
Twitter
Pinterest
WhatsApp
Previous article
Putin and Raisi stand for deepening bilateral cooperation between Russia and Iran
Next article
“Portugal is developing, but too slowly,” says Nouriel Roubini, the economist who predicted the 2008 crisis.

Brides from Iran danced in front of a famous building: The court sent them to jail for ten and a half years!