“I have nothing against gays…”, FdI counselor’s tirades against the LGBTQ community: “Let’s dress up Zaya’s counselors as transvestites” 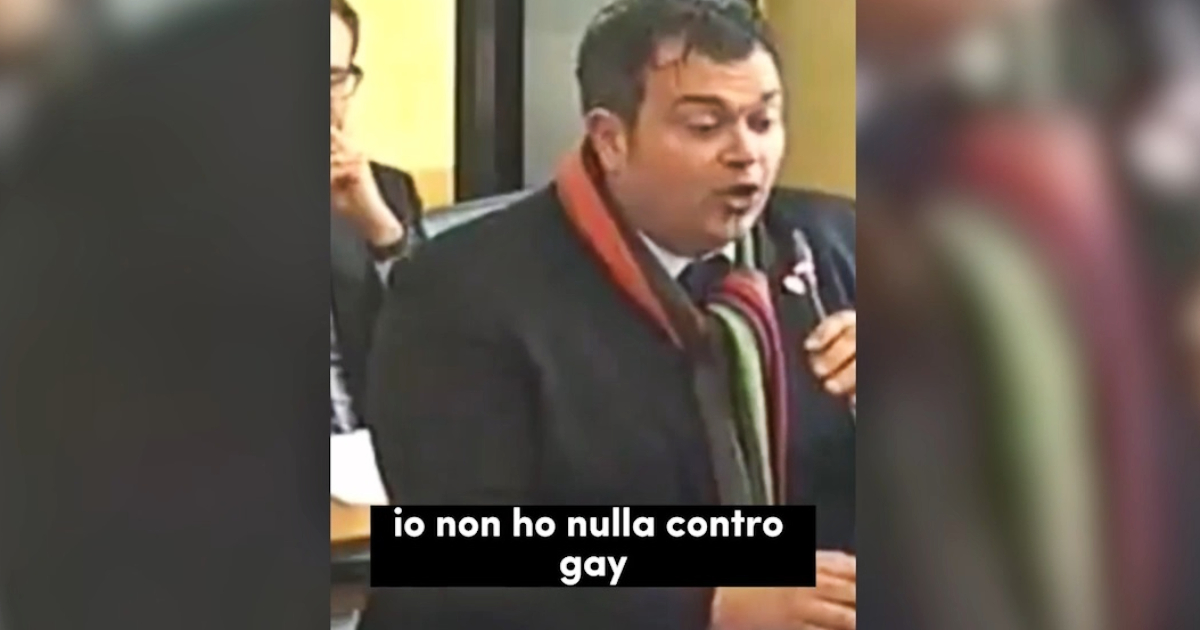 Regional Council of Veneto. Oppositions offer a proposal because Join a region the Ready Network (combating discrimination and violence) and AI Pridebut at some point one of the advisers of the Brethren of Italy takes the floor, Joe Cheese. Which starts like this:I have nothing against gays, homosexuals, lgb… etc… but you can’t take them to the circus. Because it’s true that Christmas is behind us, but the carnival is coming soon.” Then the sentence: “Okay, I’ll vote for if we make an amendment that says that let’s dress Zaya’s advisers as transvestites and put them on the cart. So, a little seriousness. I am reminding you of the class you are in (sic) so think about it a few more times before you say any obscenity.” Joe Formaggio, already referred to as the “Sheriff Mayor” of Albettone, became known for proposing a tax on gays “because they don’t breed.” The speech in the House was picked up and criticized by the MP from the Democratic Party, Alexander Zan.