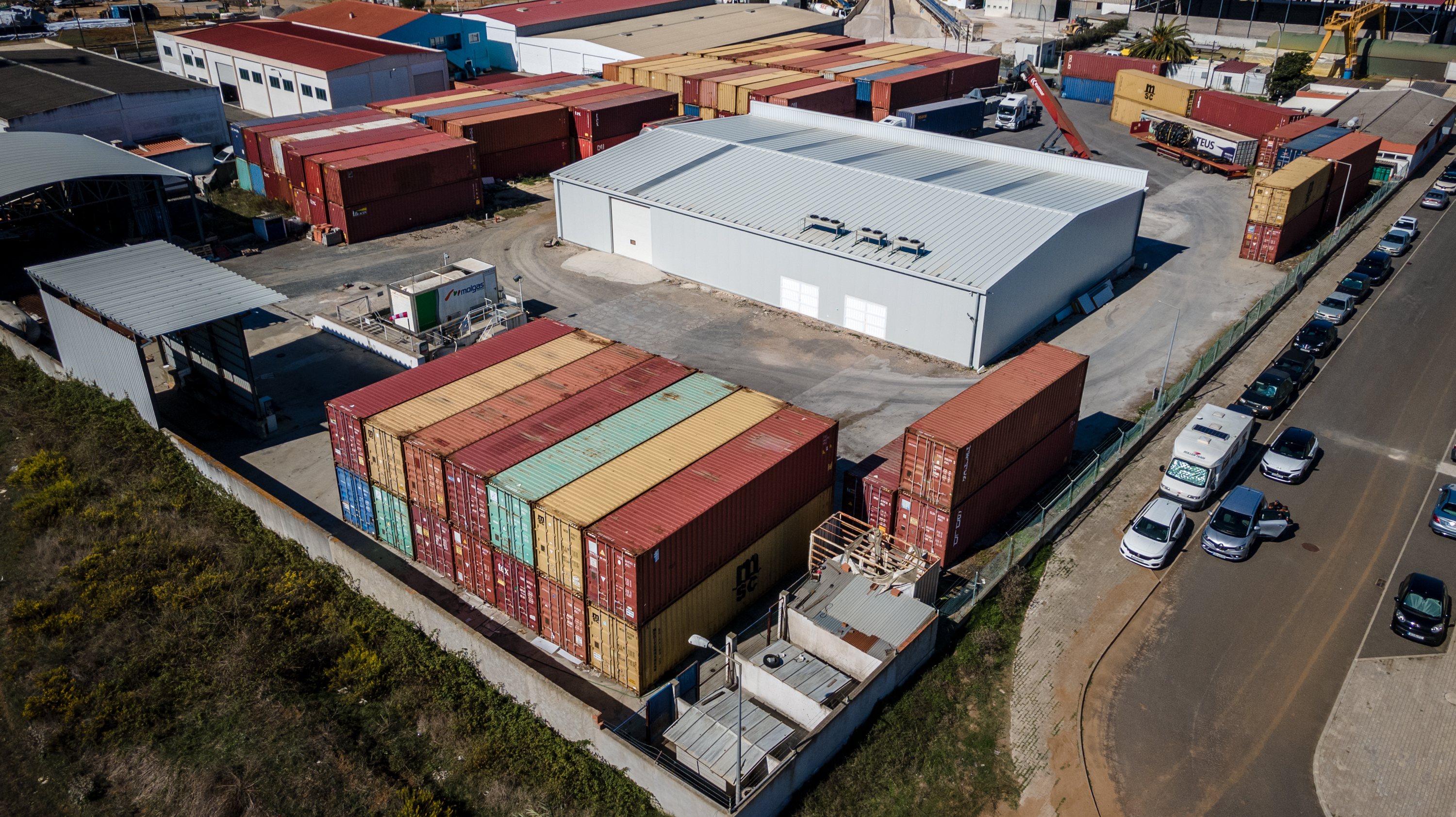 It was announced today that the Sines Liquefied Natural Gas (LNG) terminal in Setúbal “reached a new all-time high” in activity last year, both in terms of the number of vessels received and the amount of energy received.

The LNG unloaded from these vessels “was entirely intended for national consumption,” added the concessionaire of the terminal at the Port of Sines.

“The previous maximum dates back to 2019, when there were 67 receptions, of which 65 were unloading and two ship cooling operations,” he recalled.

According to REN, the values ​​of the received energy “reached a new historical maximumof 63.33 TWh (terawatt-hour), breaking the previous record”, also dated 2019.

“Each ship leaves about 145,000 cubic meters (m3) of liquefied natural gas in Sines, enough to supply Portugal for a week,” the company said.

The LNG terminal at the Port of Sines is operated by REN Atlântico, which receives LNG and stores it in the facility’s tanks for subsequent regasification and injection into the transport network.

REN is responsible for the transportation of high pressure natural gas and for the overall technical management of the National Gas System.

It depends on the company guarantee the reception, storage and regasification of LNGas well as underground storage of natural gas under concession agreements concluded with the Portuguese state until 2046, can be found in the communiqué.

On September 8 last year, the government approved in the Council of Ministers a package of investments in the port of Sines, estimated at 4.5 million euros, to expand the capacities for receiving and exporting gas.

At a press conference at the time, Duarte Cordeiro, Minister of the Environment and Climate Change, announced the approval of “a set of investments that REN will make in Sines to strengthen the country’s capacity to receive and export gas.” .

Share
Facebook
Twitter
Pinterest
WhatsApp
Previous article
New secretary of state for tourism to consider order from Rita Marquez
Next article
There is a site that promises to show you how many subscribers your Twitch channels have.

OE2023: The President of the Republic issued a Decree-Law on Budget Execution

OE2023: The President of the Republic issued a Decree-Law on Budget Execution

Intercepts, Nordio: “A journalist who publishes confidential information should not be censored, the blame lies with those who allow it to spread”

Switzerland in defense of “their” banks. Criminal investigation launched into disclosure of account details at Credit Suisse

The famous TV presenter Ellen had a second wedding: her wife prepared a surprise ceremony for her!