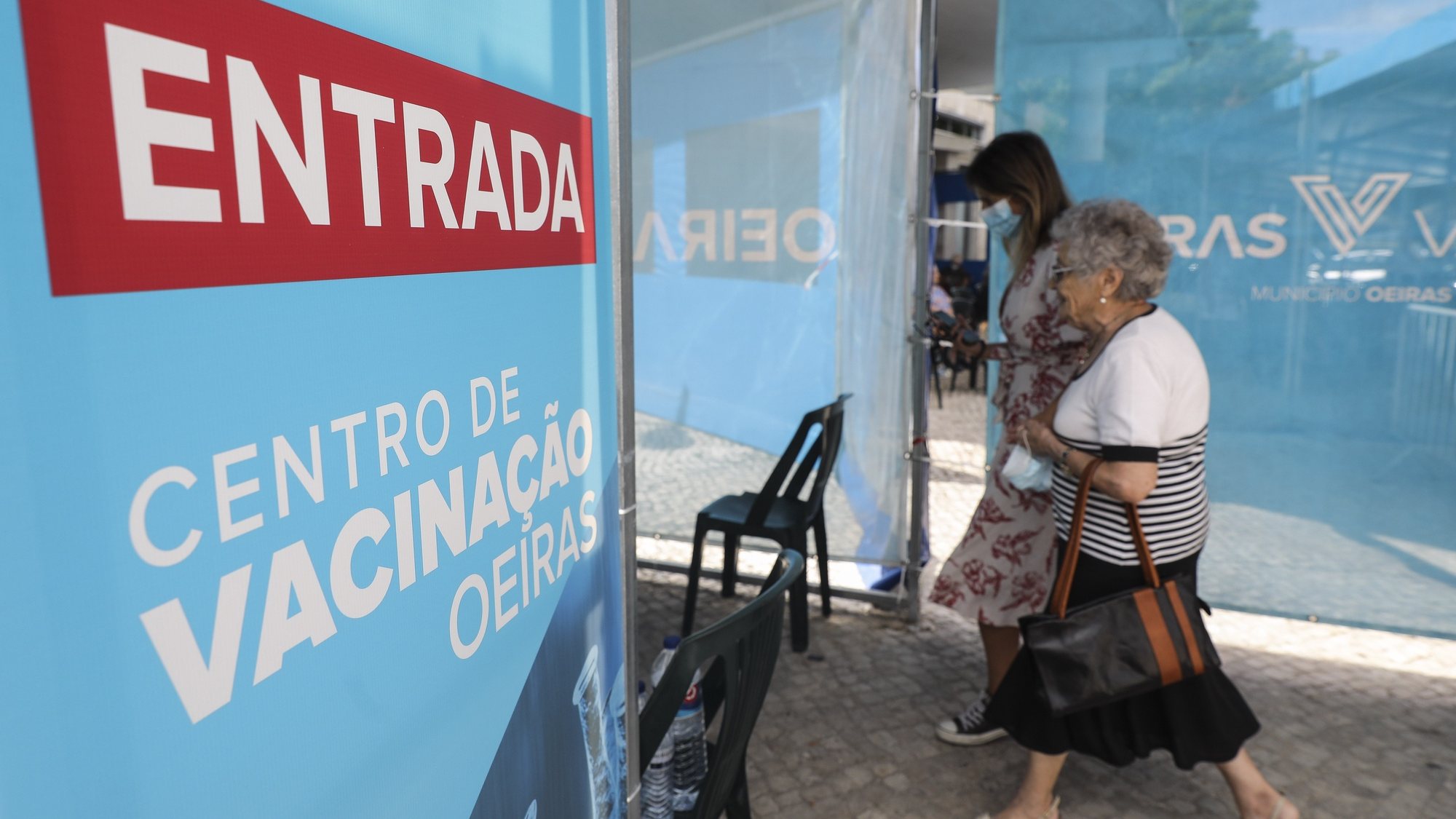 Cantanhede-based Portuguese biotech company Immunethep has failed to apply for a Recovery and Resilience Plan (PRR) to develop a Covid-19 vaccine.

Since non-clinical trials with promising results have been completed since mid-2021, the biotech company has been waiting for a financial mechanism from the Portuguese government for some time to move to clinical trials and enter the marketdelivered to the PRR.

December 29 at confirmation of the denial of an application submitted for one of this plan’s noticesafter Immunethep addressed the first report of non-approval in the summer of 2022, Bruno Santos, co-founder and administrator of the company based in Cantanhede, Coimbra district, told Lusa agency.

The project has requested funding of around 30 million euros for the process, which was expected to require a global investment of 60 million euros, with a manufacturing unit in the area already envisaged.

According to Bruno Santos, the project did not score the maximum score for several parametersnamely, in the category of innovation and differentiation, the impact of the project on the country’s manufacturing profile, the impact on the region, or the potential for economic recovery.

“The most annoying thing is that when we made the first contacts with the government, we had European states directly supporting projects worth 100, 200 or 300 million euros. We had a capable project that could make a differenceat the time, almost at the beginning of the pandemic, and they always said that it was interesting and that they would like to support it, but never moved forward to support it, ”he found.

According to the person in charge, biotechnology has been relegated to “a range of more traditional programs” that have not adapted to the speed needed to develop a Covid-19 vaccine.

“PRR was supposed to be fast, but we started negotiations with the government in 2020, and in December 2022 we know that this is a negative answer,” he lamented.

For Bruno Santos, in addition to developing a vaccine against Covid-19, the project will allow Portugal to have “productive capacity” in an area where there is no response in the country.

“There is no production capacity in this area, and there will not be, and Portugal will remain dependent on the reaction of other countries,” he stressed, stressing that the likelihood of a new pandemic would be “very high”.

The funding and development of a vaccine will also provide an opportunity to “accelerate the growth of Immunethep,” which is already working in partnership with major pharmaceutical companies and has recently received 2.5 million euros from the European Innovation Council for clinical trials of a multibacterial vaccine in a project that could invest 17.5 million euros.

“We have a number of people with higher education, doctoral degrees. They say that the PhD industry should be introduced, but there is a project that provides this space for these people, and it has not been approved. We had conversations with government officials who said that this makes sense, that this is the development model they want for the country, but PRR-supported projects do not have such a profile,” Bruno Santos criticized.

In March 2021, Territorial Unity Minister Ana Abruñosa even visited biotech facilities and said the government was ready to support the development of a Portuguese Covid-19 vaccine.

Share
Facebook
Twitter
Pinterest
WhatsApp
Previous article
The film based on the video game Gran Turismo reports with the first frames. You’ll probably wonder what it’s really about
Next article
How Costa tried to cool down the political temperature. Is there a smoothing process going on?