Gasoline, managers go on strike on January 25 and 26: “Enough of this wave of dirt from the government” 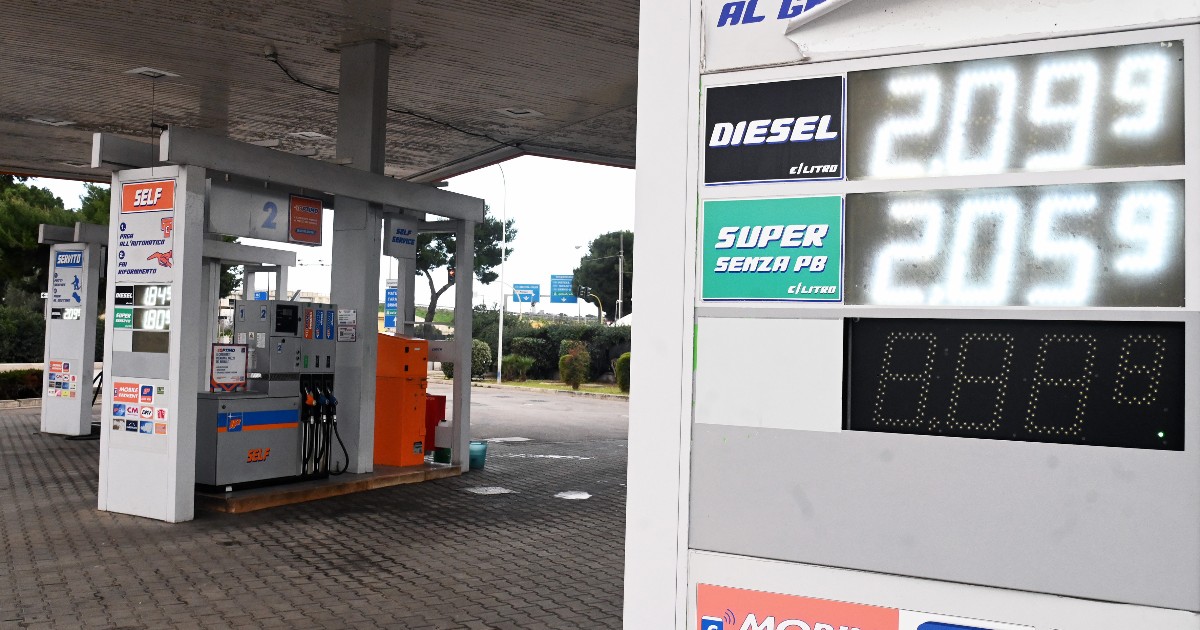 Faib-Confesercenti, Fegica, Figisc-Confcommercio formalize the state of agitation in the category: “We want to restore the truth.” It is also planned to create a Montecitorio garrison.

It was just a hypothesis, now the solution has come: I gas stations they announce two days of strike in the end of the month. January 25 and 26Consequently, distributors are closed in Italy to protest against choice and attitude government.

Excitation state – As stated in the note Faib Conference, fegica, figisc-confcommercio, “to put an end to this ‘mud wave’ vs category honest workers and try to restore the truth, the management associations have jointly decided to proclaim it excited state categories throughout the network. Trade organizations also announce the launch counterinformation campaign on objects.” The events of January 25 and 26, 2023 are defined as “first strike”, and there will also be “garrison commanded by Montecitorio“. On Wednesday, the management associations held a meeting: the possibility of a strike in the last week of the month was only a hypothesis. However, the government was invited to hold a meeting to take stock of the announced decisions. But less than 24 hours later, the state of agitation became official. All this time Georgia Meloni defends his government’s decisions, emphasizing that “call. reduction of excises there would be no other help.”

This government raises prices The strike is expected from 19.00 January 24, 2023 in 07.00 January 27, 2023. ” government – the three organizations said in a note – increases the cost of fuel and removes responsibility from managers who become recipients of insults and insults from irritated motorists. A shameful media campaign was launched against this category. Then agitation and strike was announced throughout the network against the behavior of the government.” “They are beatified – trade associations insist – I illegal traffickers who work in tax and welfare evasion and which they subtract from the treasury in excess 13 billion euros a year.”.

Political responsibility – “The impression that the category from this case made,” they emphasize, “is the impression of an executive looking for resources to cover his expenses.” political responsibilitywithout even plucking up the courage put your face about the choice made and knowing full well that the Customs Agency, Mimit and the Revenue Agency already have the knowledge and availability of data on traffic, fuel prices and the reliability of daily reports made by category. it media deception to which trade organizations intend to respond with the mobilization of leaders. In a petition to the Commission for the Enforcement of the Law on Strikes in the Life Support Sector, the organizations speak of “irresponsible political action and extraordinary seriousness towards a whole category of honest economic agents who base their activities on fixed gross profit per liter 3 cents per literguaranteeing the state, at its own peril and risk, in some cases of life, an income of approx. 40 billion a year in revenue“.

Chiriani: “International speculation” – The first reaction to the strike announcement comes from the Minister for Parliamentary Relations, Luca Chiriani: “When we talk about gasoline price speculation, we are naturally not talking about a poor dispenser manager who has a minimum income, because we are talking about a few cents per liter. We are talking about international speculation on the prices of gas and gasoline, which is obvious,” the visiting minister said. Radio too. “Speculation,” he explains, “is connected with the overall price of gasoline and gas,” “we definitely don’t have it against those who work hard, earning little money. Fortunately, the price at the gas station is the same as last year.”

Share
Facebook
Twitter
Pinterest
WhatsApp
Previous article
Last year’s Kindle is in action for the first time. You can buy a reader for 2500 CZK
Next article
The death toll in anti-government protests in southern Peru has risen to 48.