Interest rates could fall in 2024, says Joao Leao. In the long run, families benefit from inflation. 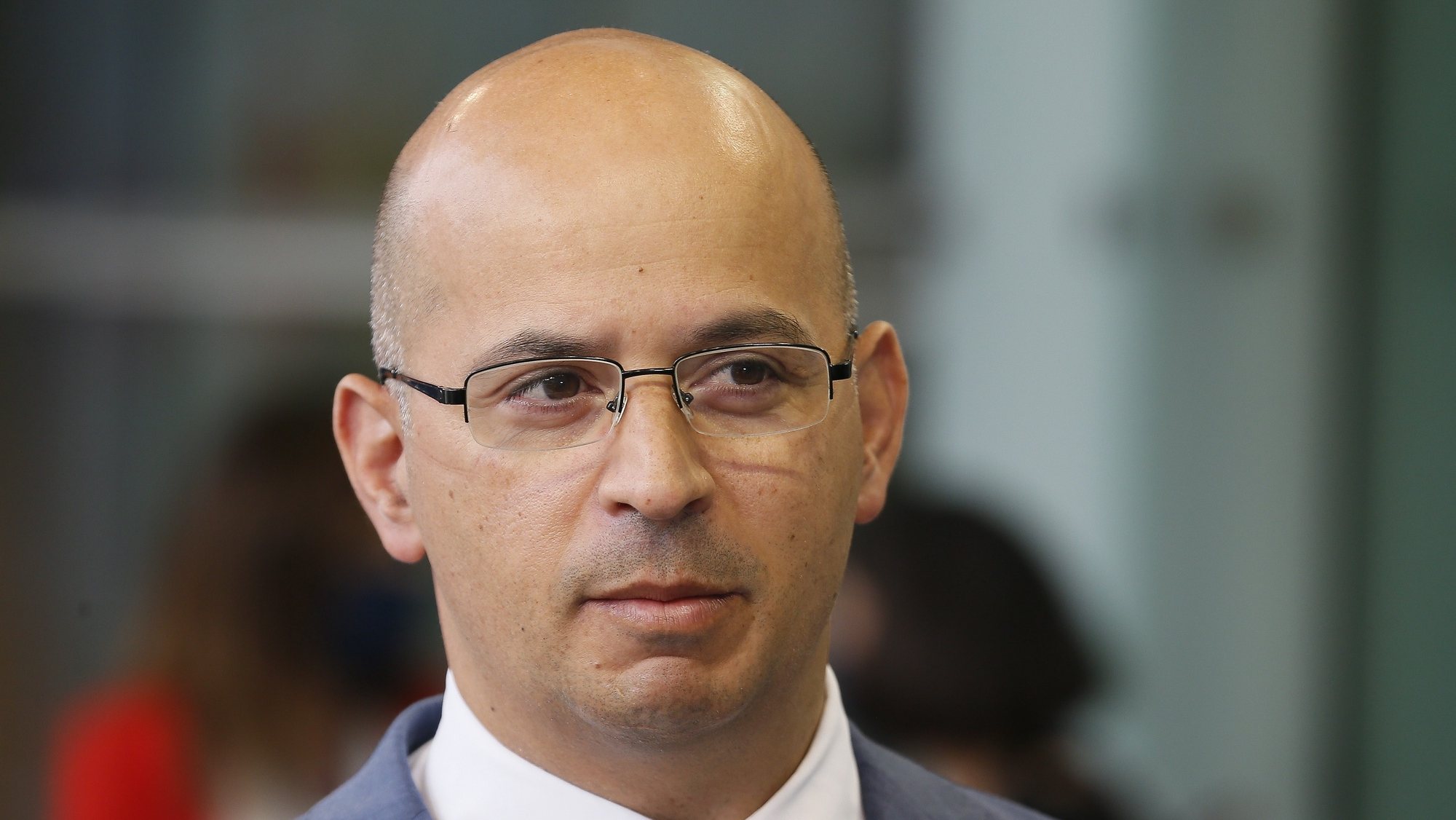 Eurozone interest rates will continue to rise in the coming months, but João Leão, a former finance minister, believes that “if all goes well” they could fall back slightly from 2024. “In the long run,” this inflation will help those with loans: “families will suffer a lot, but in a few years they will feel that the benefits are less on their wages.”

In an interview with the newspaper Público and Rádio Renascença, the former finance minister says that “the ECB scenario, which is a controlled path, it is still natural that during 2023 ECB interest rates and Euribor rates increase by about one point until the summer. Naturally, then they will stay for some time and, if everything goes well, will be able to descend from the next year 2024.”

Thus, “increasing payments will now have a big impact on families, but in the long run, families that are in debt will benefit from inflation because inflation helps the debtors.” “Families will suffer a lot, but in a few years, families will feel that the benefits are less on their salary,” the official adds.

Inflation has taken a lot of income in 2022, families with lower incomes will start to recover income in real terms from January. You need to be careful and understand if there are segments of vulnerability that are covered up in this way. And then it is natural that during 2023 and 2024 the rest of the population will begin to restore incomes in real terms. So anyone who sees a bleak future ahead looks a lot back in the rearview mirror. 2023 will be a transitional year,” says Joao Leao.

The former finance minister also said that Caixa Geral de Depósitos should make a “positive contribution” to raising interest rates on bank deposits. Not wanting to “interfere” with Caixa’s governance autonomy, the former finance minister argues that the state-owned bank “should play an important role in raising deposit fees because that’s where the market will function more regularly.”

“Commercial banking has a return on deposits close to zero. There is still a big discrepancy here,” says Joao Leao, recalling that “the state is already rewarding its savings certificates above 3% – this is already a means by which the state should put some pressure on the banking system. Thus, the paper, which I indicated in a certain way, is already being made through savings certificates.

Caixa Geral de Depósitos has a new product in which it already rewards more than 1% on special terms: “I think this is a way to raise new funding without too much reward for the deposits it has. Naturally, this process is gradual,” he shoots.