Expensive gasoline, Bersani: “Government alarm over speculation? In Italy we are Catholics on tax evasion and puritans on inflation.” 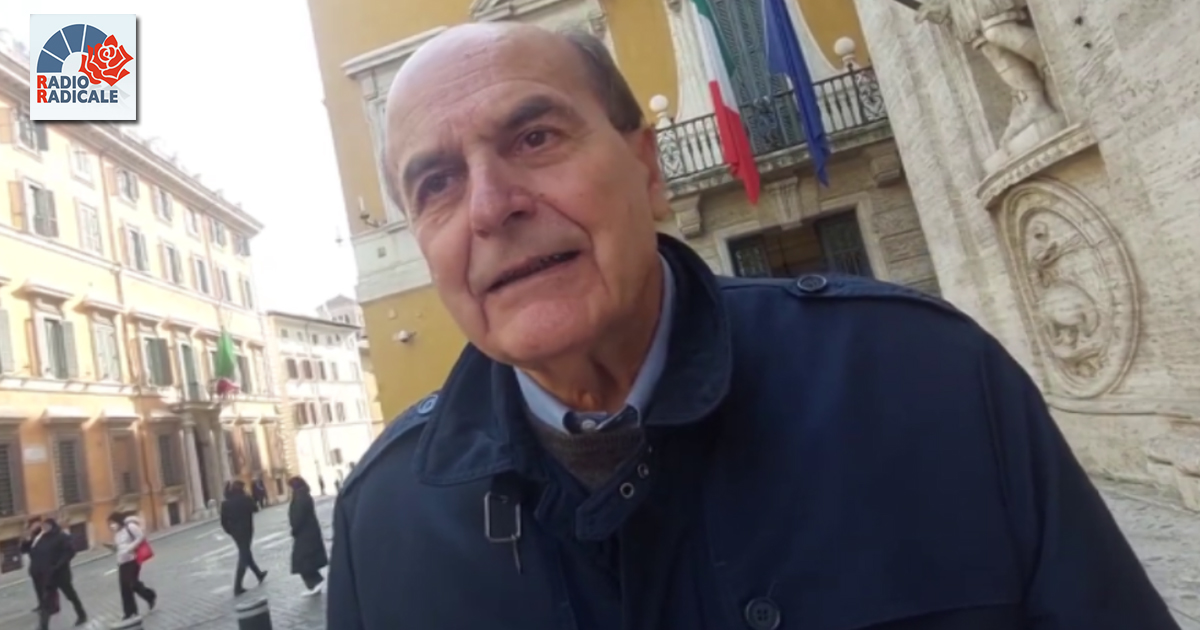 “Speculation on fuel prices? in Italy we can’t be catholic about tax evasion and blackness and become Puritans and Calvinists when it comes to using inflation. Opportunism is inevitable in Italy when inflation is unleashed. I don’t think the speculation is less about gas prices than about other supply chains.because the fuel is quite controllable.” Thus, the former Deputy LeHu, Pier Luigi Bersani, answers a reporter’s question Radical Radio, Lanfranco Palazzoloon repeated alarm Meloni government about speculation on expensive gasoline.
And he adds: “In any case, it would be better to see where the fuel costs too littlebecause we have illegal imports that are out of control. That is, let’s go and see those plants that still produce less than 200,000 liters of gasoline per year. Such a plant will not survive, let’s start from here.

Bersani comments on the words of the Prime Minister regarding the refusal to reduce excise taxes: “But, in short, It’s not just about fuel. The government needs to be clear about what it wants to do about inflation. An inflation control strategy consists of several elements. I,” he continues, “would choose an operation focused on renewal of employment contractsonhelp povertyon tax burden It’s included tax wedge. This is certainly a costly strategy, but we cannot just talk about excises or take it in pieces and distribute it to families. What the hell are we talking about?”

Pd primaries, “a new club sprang up in Taranto without permission and made 600 ghost cards”: the case in Puglia