The case of Alexandra Reis. TAR president heard in parliament on the 18th at Cheg’s request 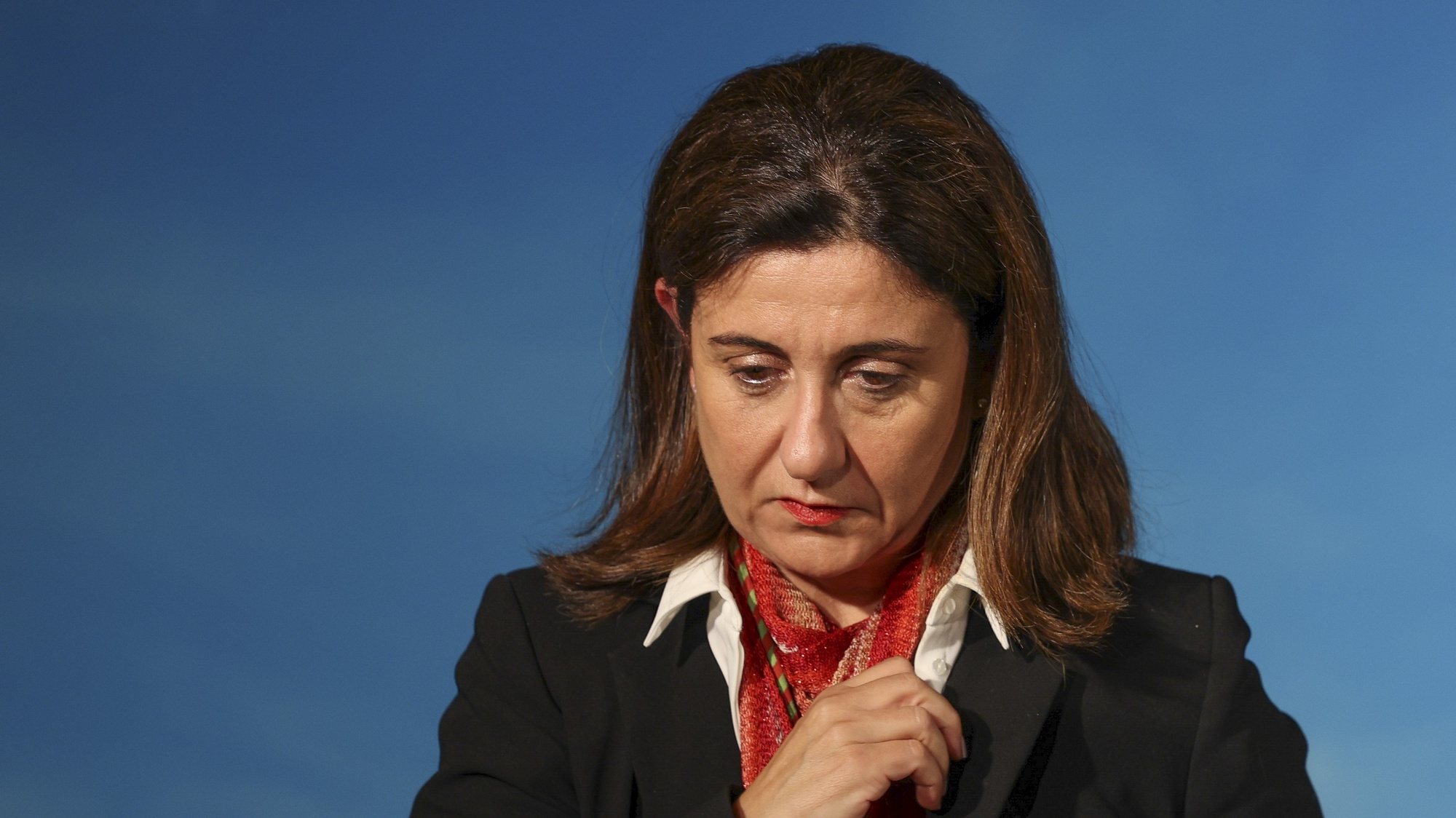 The executive president of the TAP is due to be heard in the parliamentary commission on the economy and public works on the morning of 18 January. The hearing was requested by Chega as a candidate after PS last week rejected most of the requests for hearings made by opposition parties in the Alexandra Reis compensation case. The exception was Finance Minister Fernando Medina, who clarified last Friday.

Christine Urmier-Widener has remained silent since the controversy over the agreed departure of the former TAP administrator, who was appointed and fired as Secretary of State for the Treasury, erupted. His hearing will take place when it is already known that the parliamentary commission of inquiry proposed by Bloco de Esquerda will come forward, which will focus on the case and remuneration of directors, as well as public administration of TAP between 2020 and 2022.

Costa has no doubts. Alexandra Reis had to return some of what she received from TAP when she left for NAV.

This Wednesday, during a parliamentary debate, António Costa denounced the former administrator of TAP, arguing that Alexandra Reis violated the status of public administrator by not returning part of the compensation of 500,000 euros paid by the carrier when she was appointed president of another public administrator. company, NAV. However, the prime minister was more accommodating with TAP management, citing the company’s results and the legal validity of the negotiation process with Alexandra Reis regarding the audit requested from the General Financial Inspectorate.

Share
Facebook
Twitter
Pinterest
WhatsApp
Previous article
Bright colors, slim body and an interesting price. Acer seduces with new Swift Go work series
Next article
Sicily, Schifani stops the exhibition at the Cannes Film Festival: a loan of 5.75 million euros has been withdrawn. And the financiers go to the branch