Crew members are reviewing the 19th TAP proposal to avoid a strike at the end of the month. 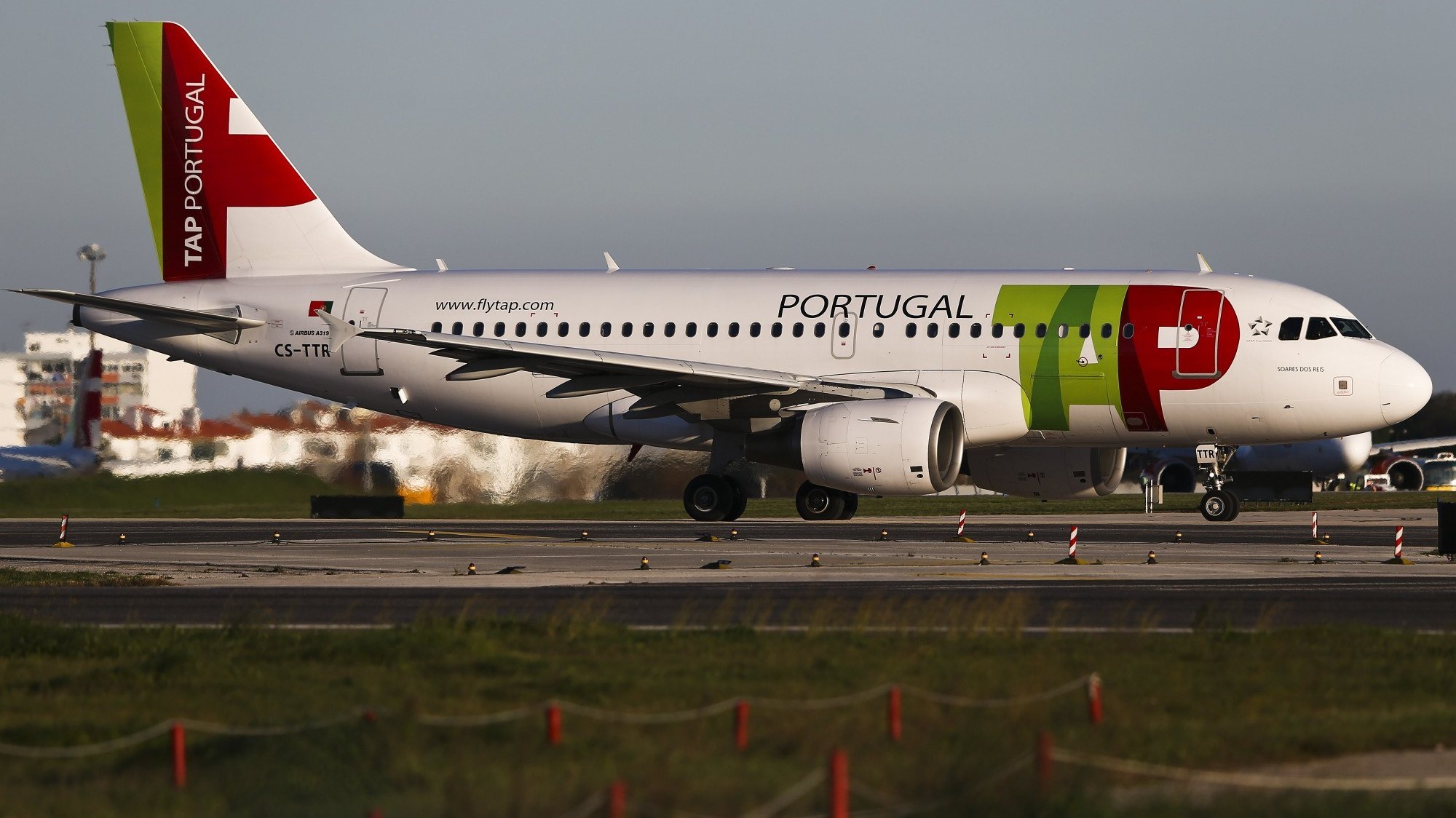 The National Union of Civil Aviation Pilots (SNPVAC) is meeting for an emergency general meeting on January 19 to review the proposal submitted by TAP ahead of the strike from the 25th to 31st of this month.

“At the request of management (…) I call on the members of TAP Transportes Aéreos Portugals, SA to convene for an emergency general meeting on January 19 at 10:00 am at the Lisbon Marriott Hotel.” , according to a memo sent on Wednesday to SNPVAC members, which Lusa had access to this Thursday.

According to the same official statement, the agenda of the meeting will include “presentation, discussion and voting on the proposal submitted by the TAP.”

On Monday, SNVPAC announced that it would give advance notice of a strike at work at TAP within seven days, from Jan. 25 to Jan. 31, according to a memo sent to members.

Thus, “in pursuance of the decision taken at the Extraordinary General Meeting on December 6, paragraph 2”, which determined “the appointment of a strike of at least five days until January 31, within the time frame determined by management and communicated to employees 24 hours before notification of the strike”, the chairman of the board general meeting of the trade union structure reported that “he was informed by the leadership of the SNVAK that tomorrow a notice of 7 (seven) days of strike will be introduced, corresponding to the period from January 25 to January 31 inclusive.”

“I call, from now on, everyone’s commitment so that we can once again give the company a full assessment of our union around the dissatisfaction with the issues considered and discussed at the meeting on November 3, which constitute our legitimate and responsible claims,” he said in the same statement.

TAP said it respects and regrets SNPVAC’s decision to go on strike this month and assured that it is doing everything to reach an agreement.

SNPVAC General Assembly rejected the TAP offer on December 29, maintaining its intention to hold a five-day strike until January 31, a union source told Lusa at the time.

Thus, the proposal of the company’s management was rejected by 615 votes against, six in favor and one abstention, leaving the possibility of holding a five-day strike until January 31, as decided at the last meeting of SNPVAC.

It should be recalled that this union led the strike of TAP crew members on 8 and 9 December, which resulted in the airline canceling 360 flights earlier, and the total damage is estimated at eight million euros.

Share
Facebook
Twitter
Pinterest
WhatsApp
Previous article
A NASA satellite has crashed to Earth after nearly 40 years in orbit. It was launched by the Space Shuttle Challenger.
Next article
The average price of agricultural products will increase by 24% in the EU and by 18% in Portugal in 2022.