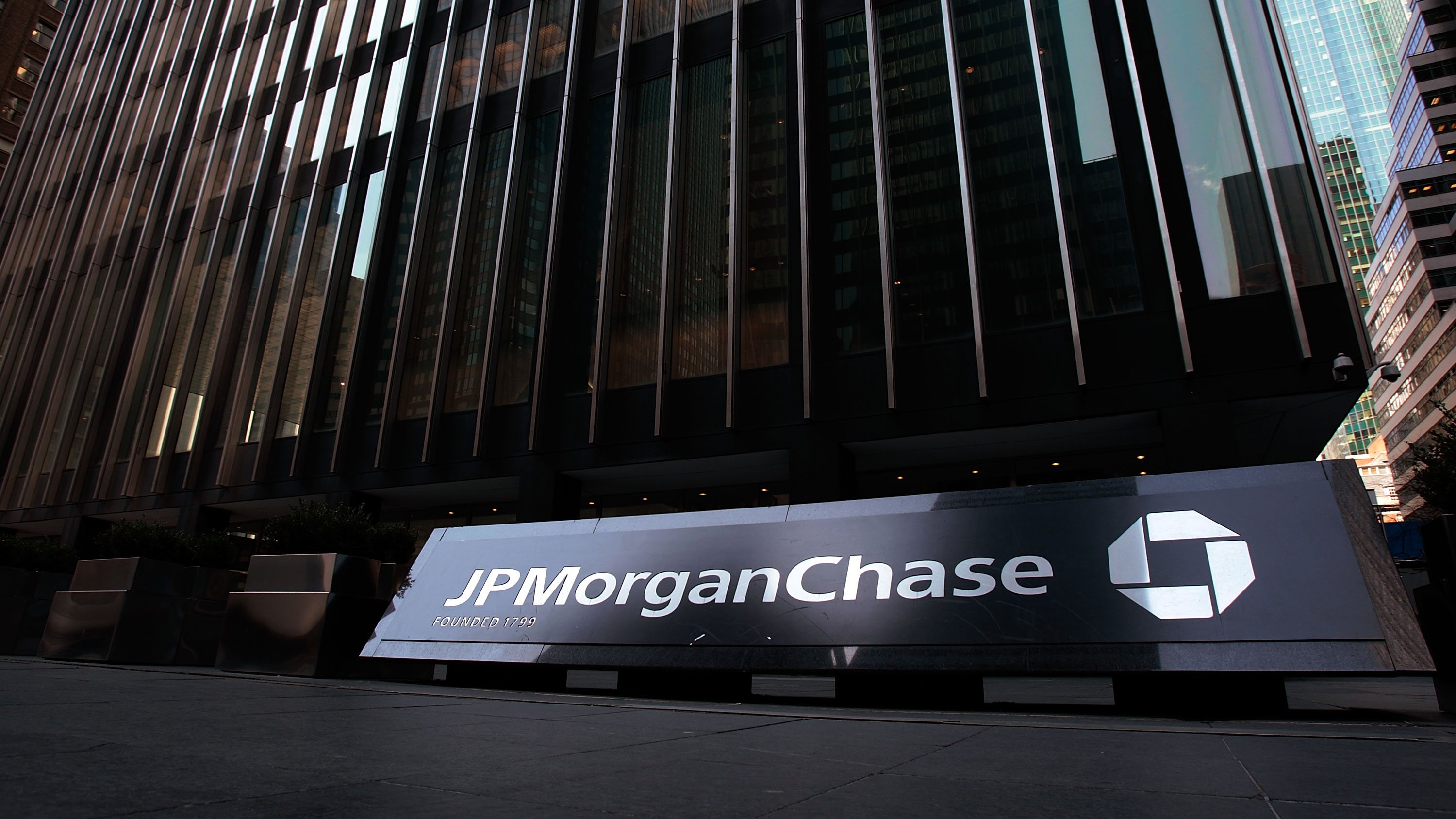 JP Morgan Chase is suing the founder of Frank, a startup he bought in 2021 for $175 million claiming that Charlie Javis created fake users to inflate the value of the company.

Frank introduced itself to the market as a financial planning and debt management solution for university students. In a country like the United States, where college loans run into the hundreds of thousands of dollars, Frank pledged to “connect students with scholarships and government aid,” “help appeal aid decisions to students who they feel are not getting enough aid.” or even “working on emergency support” to support students in the context of the pandemic.

Two years after the acquisition, JP Morgan goes to Delaware court to sue Charlie Javis, the founder of the startup, and Olivier Amar, the chief executive responsible for the company’s growth. The lawsuit was filed on December 22 in a US court. The bank claims that “paid $175 million for what he believed was a deeply integrated business in the college student market with 4.26 million customers.”. “Instead, he got a business that had fewer than 300,000 customers.” When the acquisition of Frank became public in September 2021, JP Morgan did not disclose to the market the amount associated with the acquisition.

According to JP Morgan, two persons in charge created false accounts that would mislead the North American banking giant. Javis and Amar are accused of asking the company’s CTO to create false customer data using a computer algorithm. The text of the process says the official refused, prompting executives to find a professor at a university near New York to create false users. The database was fairly complete, with names, addresses, and tax information. Another argument presented by the bank is that these data were discovered during the investigation only after the transaction was concluded.

Javice’s defense, led by Elon Musk’s lawyer Alex Spiro, has filed a lawsuit against JP Morgan, where it intends to force the bank to cover legal costs. In a statement sent to North American media, the lawyer explains that JP Morgan is being accused of speeding up the acquisition of Frank. without due diligence and trying to cover up violations of student privacy laws.

Thus, Spiro accuses JP Morgan of “wrongdoing and trying to get out of the deal.” And as quoted by Bloomberg, he goes further, saying that the process now revealed is “nothing more than a façade.”

Frank was created in 2016 in New York by Adi H. Omesi and Charlie Javis. According to Crunchbase, the company has raised a total of $20.5 million in investments, one of which was led by Mark Rowan, a well-known investor who is the CEO of Apollo Global Management. In 2017, Rowan led a round that secured a $10 million investment for Frank. The company’s latest investment round dates from April 2020, when Frank raised $5 million.

Founder Frank was included in the Forbes 30 under 30 list, which highlights individuals under 30 in various fields. Javis made the financial list in 2019 when he was 26 years old.

Share
Facebook
Twitter
Pinterest
WhatsApp
Previous article
The fight for the Boss continues as the Steelers approach Zlin. Who does he offer instead?
Next article
The video shows burning bodies in Cabo Delgado. Amnesty International condemns the actions