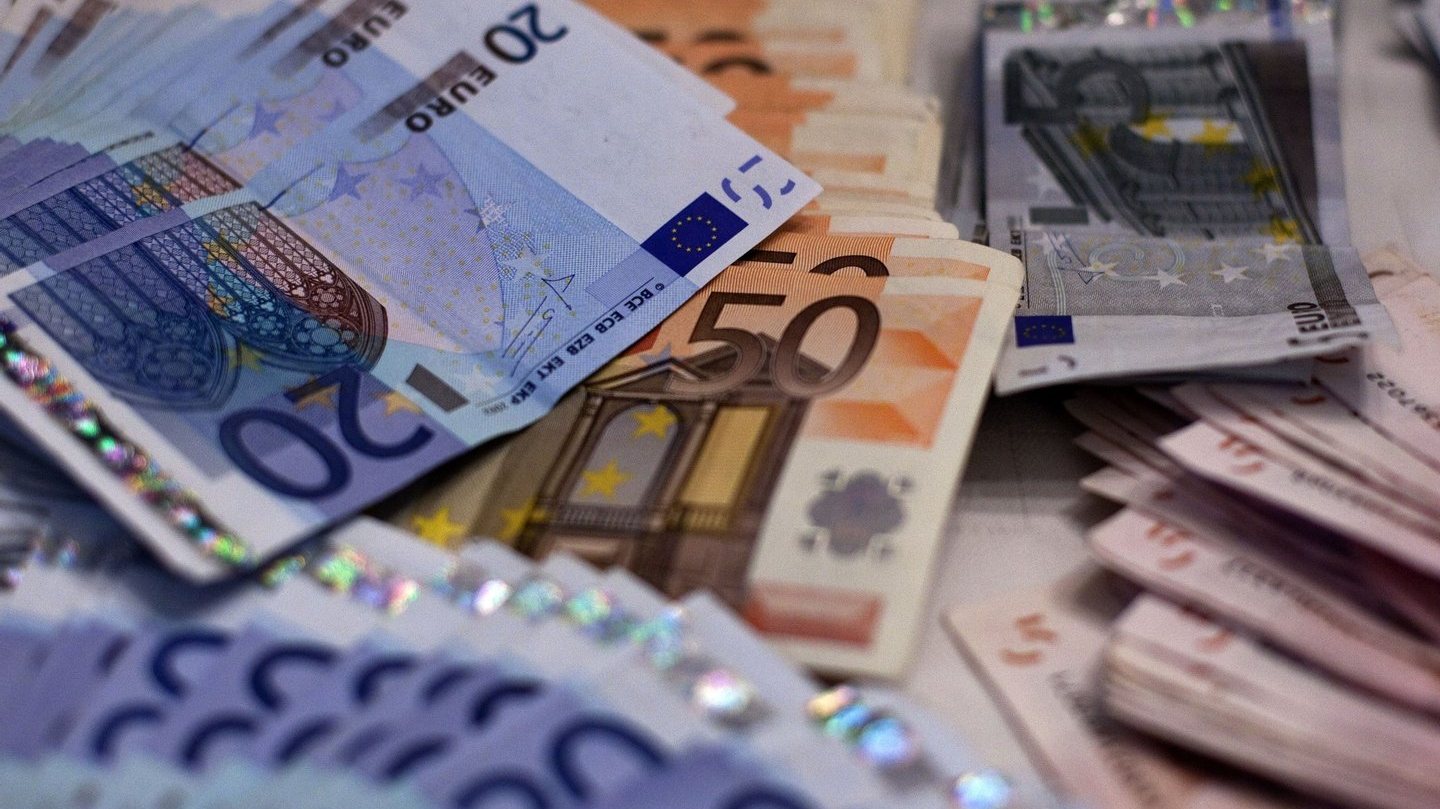 The Bank of Portugal said this Thursday that recent floods due to heavy rains have slightly increased the number of banknotes delivered for refunds, and some of the value could be returned to their owners.

Banco de Portugal has released a new edition of its podcast in which it announces that banknotes damaged by flooding in residential buildings and commercial establishments can be restored with the Banco de Portugal banknote grading service.

In an interview on the podcast, cash coordinator José Luis Ferreira said that “there is evidence that the recent floods in Lisbon have slightly increased the amount of wet banknotes” and that the central bank is “awaiting floods that occur in the North of the country may also contribute to the movement to raise the level services”.

Any citizen who accidentally destroys or mutilates banknotes (damaged by moisture, burned, eaten by animals, etc.) can send them to the Bank of Portugal for evaluation (you can return banknotes at the BdP counter or send them by mail).

In order for a euro banknote to be valued, more than 50% of the surface must be able to be restored in order to be able to guarantee its authenticity with security features (in the case of escudo banknotes, this was 75%).

If the banknote can be valued, it is destroyed and the citizens are given the appropriate amount. In a €20 note, even if only half is visible, the €20 amount is credited to the account of the bearer or rightful owner. If the banknotes are unrecognizable, they are considered lost, destroyed and the owner does not receive any compensation.

Banknote Valuation Service 324,853 banknotes seized between 2002 and 2021, returning almost 12.6 million euros to citizens who destroyed or defaced euro and escudo banknotes and who would have lost their money without this service.

All cases of destruction of banknotes entering the Banco de Portugal for evaluation are reported to the Judicial Police Financial Information Unit (PJ) and to the Central Department of Investigation and Criminal Affairs (DCIAP) to prevent possible crimes. When handing over banknotes, citizens must fill out a form with their details and the context in which the banknotes were destroyed. If cash has been intentionally damaged, it cannot be replaced.