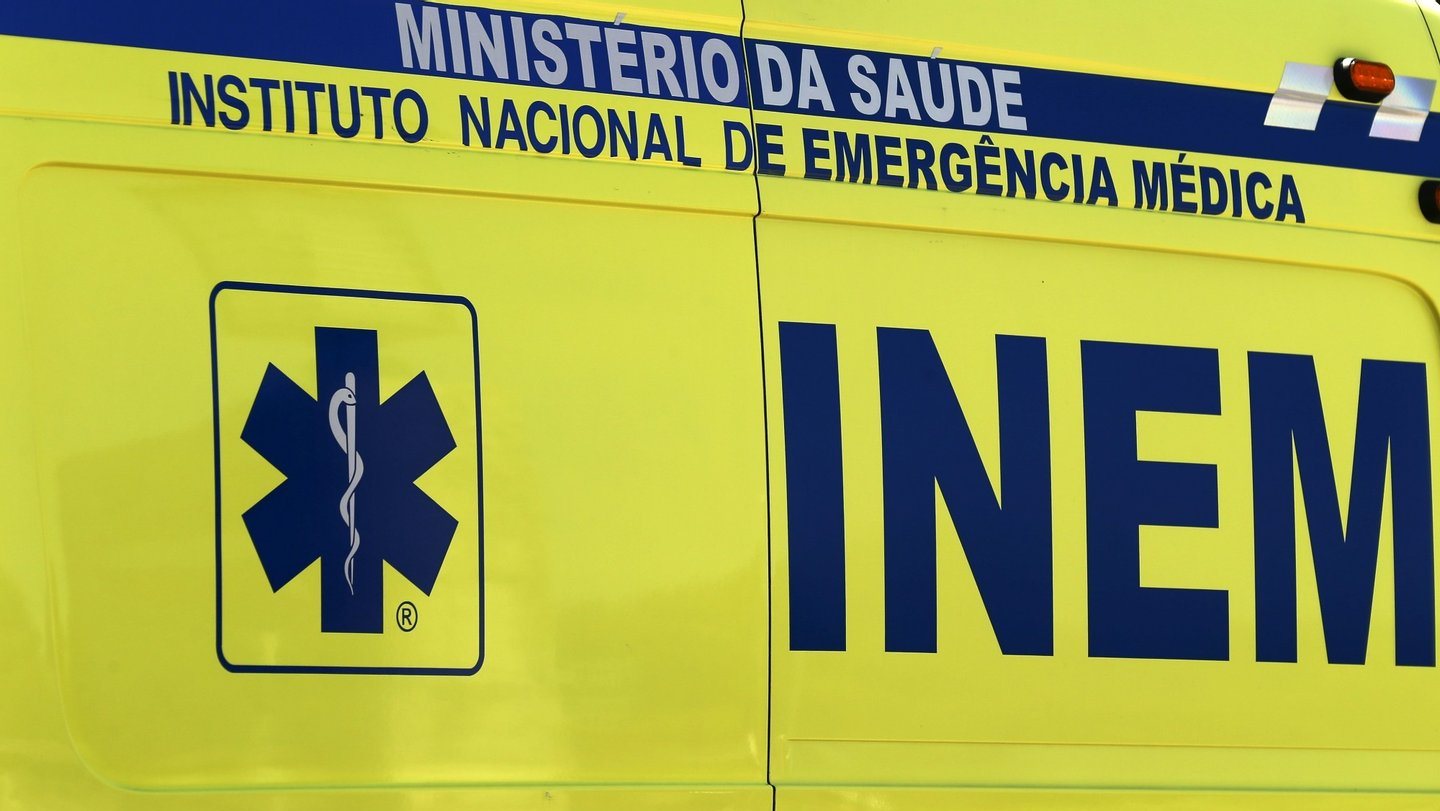 The telephone network of the National Institute of Emergency Medicine (INEM) was hit this morning due to an outage on Vodafone. The consultant of the institute, citing RTP, confirmed the existence of a communication problem, but assured that calls to 112 were not affected.

The same source also added that the situation had already been resolved and that by mid-morning about 80% of the phones were working properly.

Vodafone also confirmed to the TV channel that there are “technical issues in the specific service that are affecting the stability of calls for some business customers, ensuring there are no indications that this could be a computer attack.”

In addition to the emergency medical service, other telephone networks were also affected – this was the case with Caixa Geral de Depósitos, TSF and RTP itself.

Share
Facebook
Twitter
Pinterest
WhatsApp
Previous article
Is anyone using your Wi-Fi? Here’s how to throw
Next article
Italian Livio (†69) died under the wheels of Loprais’s car: what was said about him in the district?