Half an hour to raise assets and no bonuses: “terrible” layoffs at Goldman Sachs 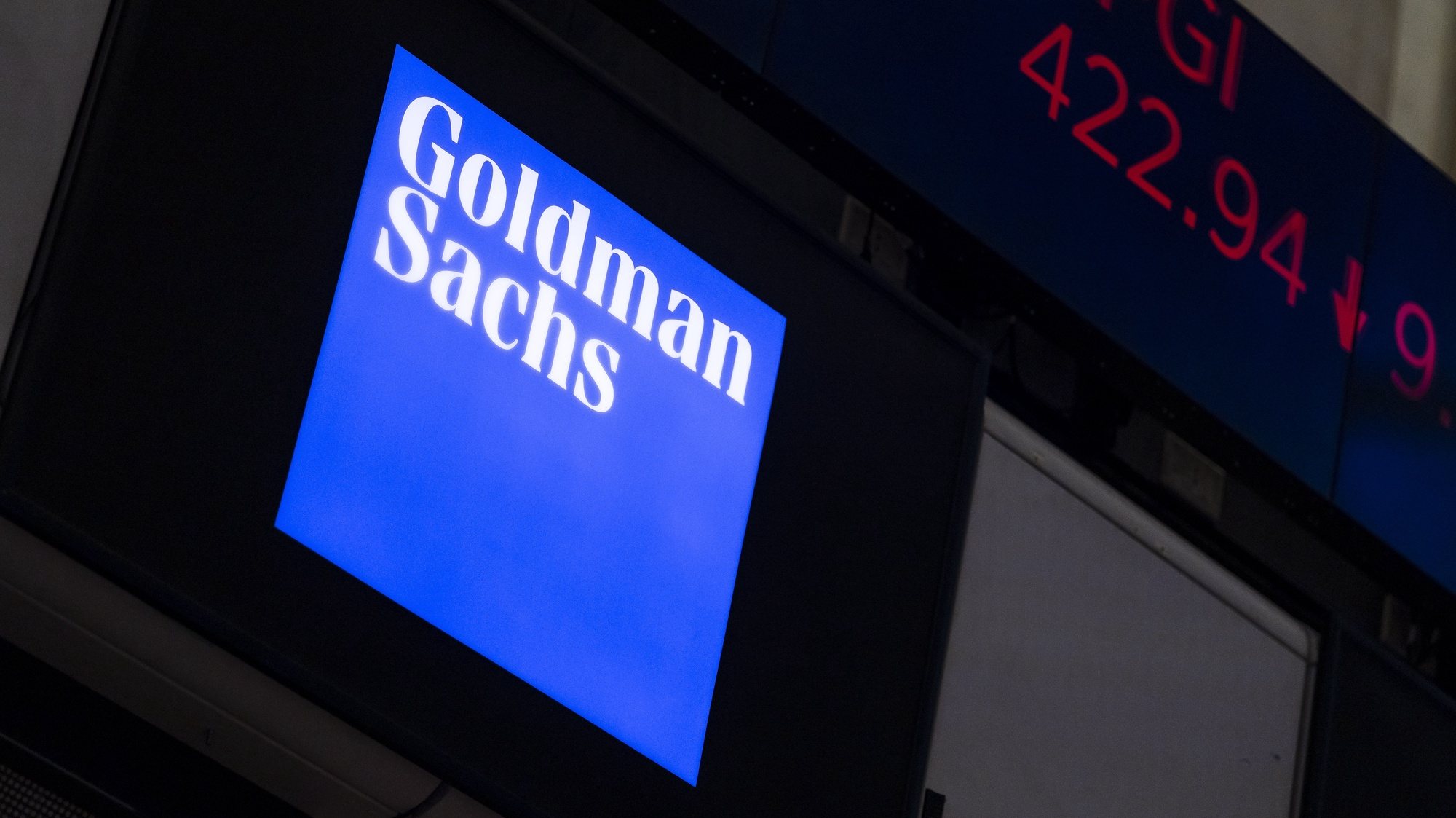 A wave of “terrible” and “brutal” layoffs. The financial multinational Goldman Sachs had already announced earlier this week that it would be laying off 3,200 employees, but few expected it to be so impersonal. This Wednesday several workers were told that they had only thirty minutes to leave the office in cities such as Hong Kong, London and New York.

According to the Financial Times, some employees had to pack their belongings and their desks in just half an hour, as the card they had to access the offices expired during this time. In addition, in 2022, several employees of the company did not receive their due bonus for their work, but the situation was not the same for everyone.

While the managing directors will be paid by the end of January and receive three months of paid leave, short-term employees will receive compensation for only two months.

The cost-cutting plan, which includes layoffs of 3,200 people, began to materialize on Wednesday, taking managers and HR departments by surprise. On the same day, Goldman Sachs released a statement thanking the “all contributions” of the laid-off employees, ensuring that it “provides all support to facilitate the transition.”

“We are now focused on adequately scaling the company for future opportunities in challenging macroeconomic conditions,” the document cited by the Financial Times said.

Share
Facebook
Twitter
Pinterest
WhatsApp
Previous article
The development of MSI Afterburner is blocked by anti-Russian sanctions. But the company doesn’t give up.
Next article
Expensive gasoline, Giorgetti: “The government will consider reducing excise taxes if prices rise”