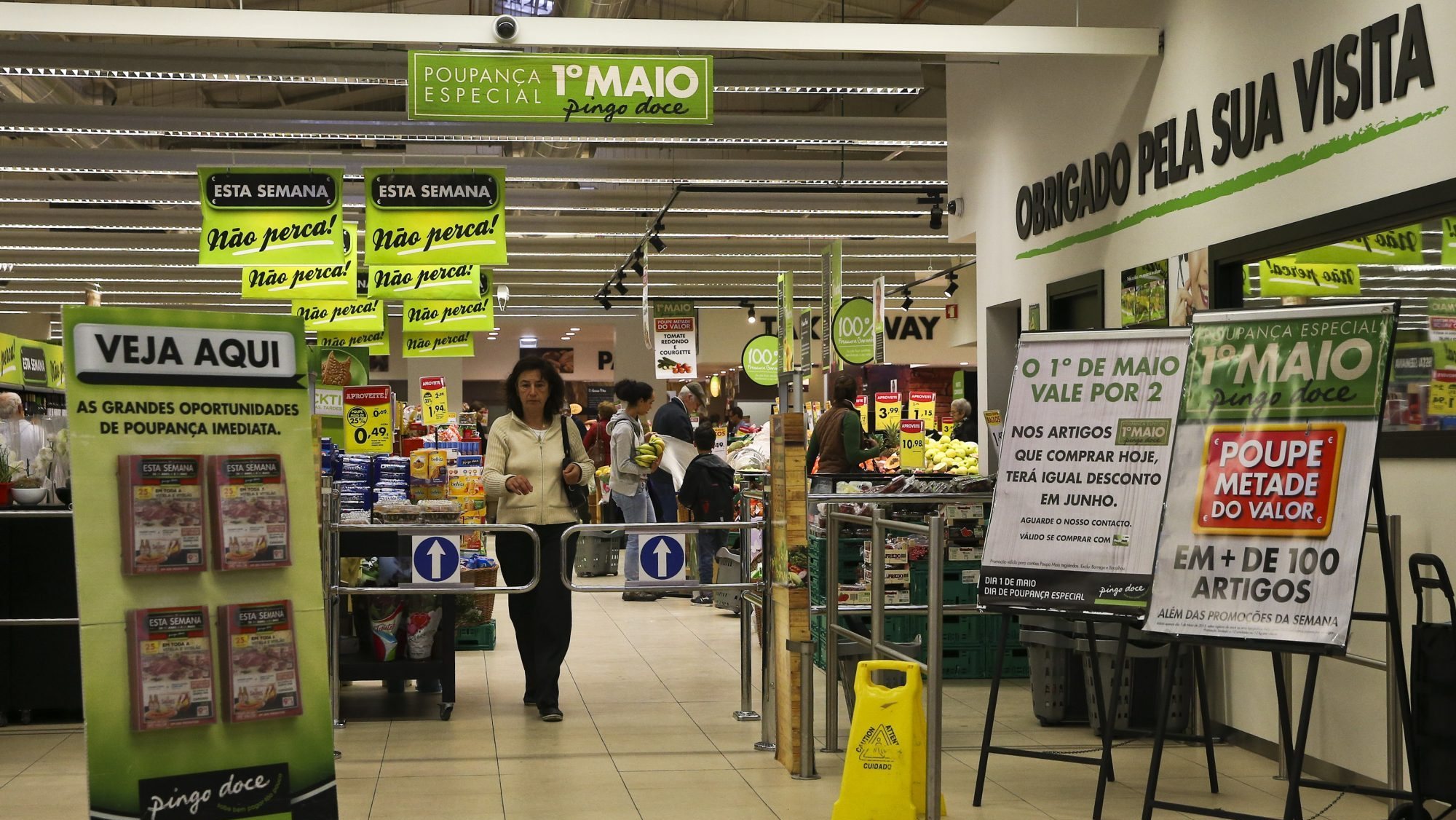 In the fourth quarter of last year alone, sales of Jerónimo Martins rose by 23% to 7,000 million euros.

For Portugal, the retail group noted that overall price increases led to 13% food inflation (19.5% in the fourth quarter), but a “strong recovery” in tourism benefited the Horeca channel (hotels, restaurants and cafes). .

Thus, from January to December 2022, Pingo Doce sales reached 4,500 million euros, an increase of 11.2% compared to the previous year.

In the fourth quarter, the supermarket chain’s sales amounted to 1,200 million euros, which is 13.7% more than in the same period last year.

In turn, Recheio, which celebrated its 50th anniversary, had sales of 1,200 million euros, up 27.7% on the previous year, and in the fourth quarter alone, sales increased by 25% to 308 million euros.

In Poland, Biedronka’s sales amounted to 17,600 million euros, representing a year-on-year growth of 20.9%.

According to the same note, Hebe has expanded its store network in Poland by opening 30 stores for a total of 315 stores.

“At the end of the year and after a test period, Hebe opened its online operations in the Czech Republic and Slovakia,” he added.

Ara opened 275 stores in the reporting year, 189 of which in the last quarter.

Share
Facebook
Twitter
Pinterest
WhatsApp
Previous article
What is known about the confidential documents that Biden had? Can this case be compared to the Trump case?
Next article
MediaWorld, what a big discount until midnight: 130 Euros for Full HD Android TV

De Magistris on La7: “Zelensky is not particularly followed in San Remo. Enough military propaganda.” Fight in the studio

De Magistris on La7: “Zelensky is not particularly followed in San Remo. Enough military propaganda.” Fight in the studio

A risky decision that brings powerful enemies. Can an informant make a career?