CLICK. CT demands return of another 500,000 euros “well spent” to wait for the cuts to end 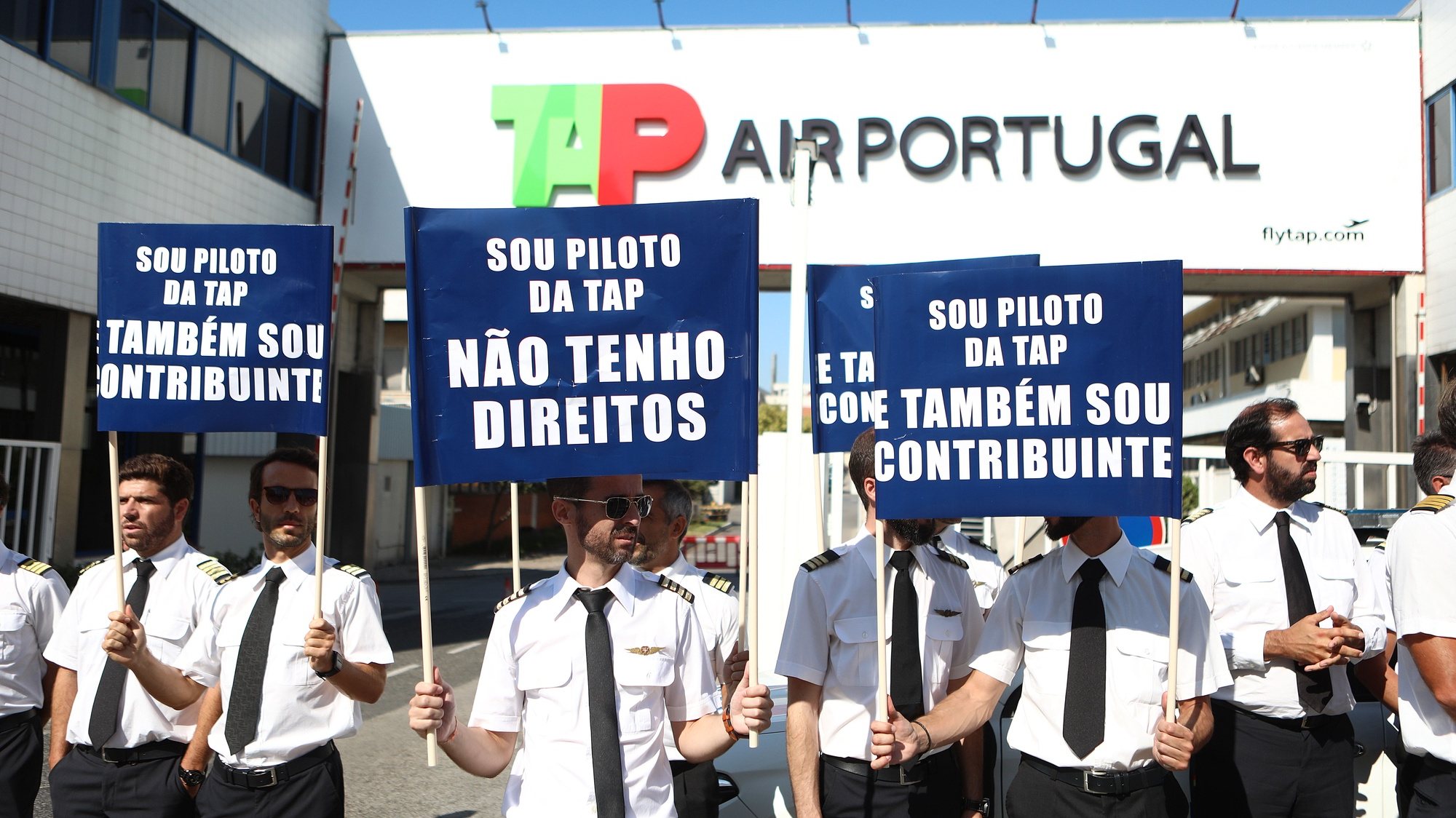 The TAP Working Committee (CT) said this Thursday that the €500,000 in compensation paid to Alexandra Reis would have been “much better spent” to anticipate the end of the pay cuts and demanded that the amount be returned.

CT said in a statement that it criticized “500 thousand euros of immorality and lack of common sense on the part of decision makers”given that “this is exactly what happened with the payment of this amount to the outgoing TAP administrator, Alexandra Reis.”

“How could this lady, who was in charge of layoffs, who was fully aware of the poor financial situation of the company and the application of wage cuts to workers, had the courage and shamelessness to accept this payment” asked CT, also asking “how TAP management, in addition to knowing the situation in the company, made itself able to make such a payment, and how the state, which is the majority shareholder, allows this type of practice, characteristic of private economic groups.”

“Even now, after the fall of the secretaries of state, including the aforementioned lady and the minister of guardianship, the case is not closed,” KT believes, emphasizing that this will not happen “until the problems of the TAP and its workers are resolved” and “while the administration does not accept the consequences resulting from its lack of common sense”, recalling that it is “a company with the intervention of the Portuguese state, funded by public money, subject to a restructuring plan that involved the layoff of thousands of employees and continues to imply wage cuts.”

“So, no matter how many explanations are requested and given as a result of additional investigations and investigations, we will never understand this payment made by one party and its acceptance by the other party,” stressed CT.

The organization then stressed that “this €500,000 would be much better spent if it were used, for example, to hasten the end of wage cuts.”

Finally, the CT demanded that “the problems of TAP workers be solved with the help of reinstatement of laid-off workerswith the “restoration of curtailed rights and the cessation of the attack on collective bargaining”, as well as with “the return of 500 thousand euros, with the administration of the TAR taking upon itself all the consequences arising from this sad decision.”

“It is also urgent to stop the path of destruction of the TAR, pursued by the Administration for the purpose of privatization, which will mean the loss of sovereignty and a strategic enterprise for the development of the country, with inevitable negative consequences for workers,” he concluded.

TAP’s executive president will be heard in parliament next Wednesday following a strong (mandatory) request submitted by Chega to explain the compensation paid to the former secretary of state.

During a parliamentary debate on Wednesday, the prime minister held that former secretary of state of the treasury, Alexandra Reis, violated her status as public administrator when she was appointed to the Navegação Aérea de Portugal (NAV) and did not return part of the compensation due to her. received from TAP.