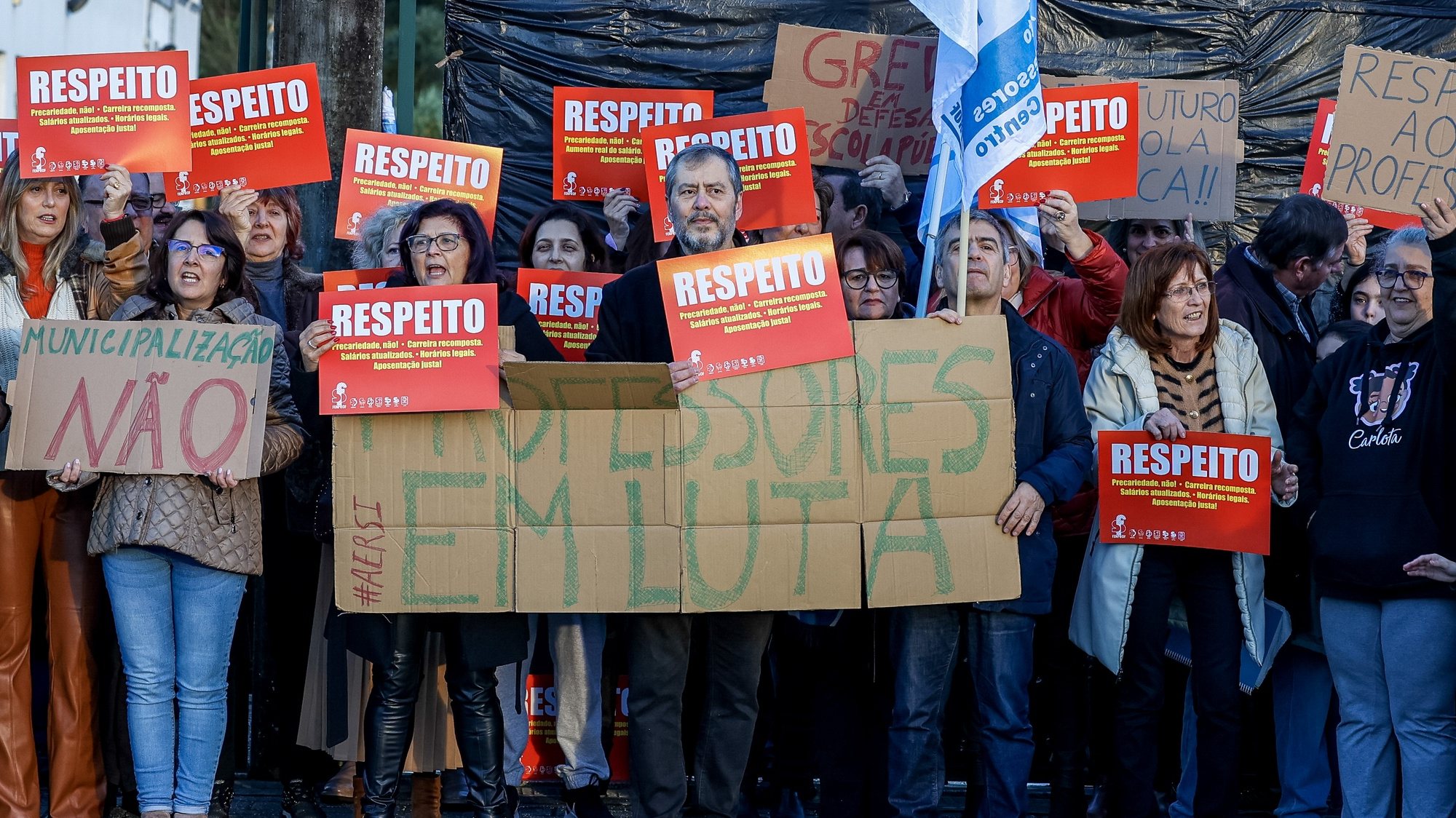 The appeal to the Prosecutor General’s Office (GP) about the legality of the conditions under which the teachers’ strike is taking place is justified on the grounds that this is an “atypical strike” and there are “doubts that need to be clarified,” the just government defended this Thursday.

“If the government did not consider that there is nothing to clarify about this strike, which, as all Portuguese can see, this is an atypical strike that is different from more common strikes, would not put the question in PGR. If you bet, it is because you understand that there are doubts that need to be clarified. The right to strike is the right of all workers, but strikes also have rules, and this is something that needs to be reaffirmed, whether they are respected here or not,” Presidential Minister Mariana Vieira da Silva said today.

The minister was asked about the ongoing teachers’ strike at a Council of Ministers press conference this Thursday, as he also declined to comment on statements by Republic President Marcelo Rebelo de Souza on the matter.

“Obviously, I will not comment on the statements of the President of the Republic.. I’m always a little surprised that they keep making such a request,” she said.

The President of the Republic said today that he expects a swift legal clarification on the teachers’ strike from the PGR in response to a request from the government, which he believes should have been done in advance.

Speaking to reporters in Lisbon, Marcelo Rebelo de Souza said that this “this is a crucial period in terms of the academic year” and that “it is important that there are conditions for the functioning of schools.”

According to the head of state, “anything that can be a quick clarification of what is legal and what is not, [na greve dos professores] and it is fundamentally important whether it is possible to have minimal services.”

The Ministry of Education said on Wednesday that it had requested a legal opinion from the PGR on the legality of the form in which teachers’ strikes continue in schools.

“The Ministry of Education has requested a legal opinion from PGR on legitimacy form of teachers’ strikes in process convened by STOP and SIPE,” explains the ministry supervised by Joao Costa in a reply sent to Lusa’s agency.

The Ministry of Education reported that it simultaneously requested an opinion from the State Center for Legal Competence.

The union of all workers in education (STOP) began its work on December 9th. indefinite strikewhich should last at least until the end of the month, and will organize a march in Lisbon on Saturday.

The Independent Union of Teachers and Educators (SIPE) also called a partial strike for the first period of classes during the first week of classes in the 2nd period, which it decided to extend until February. including SIPE and the National Federation of Teachers (Fenprof).

On Tuesday, the National Confederation of Parent Associations (Confap) defended Government must ‘immediately introduce minimum services’ before the teachers’ strikes and their duration.

Confap also raised concerns about the normal functioning of schools and the evaluation of students in the face of teachers’ strikes, not questioning the legality of the strikes, but questioning the forms taken by the teachers, such as the first shift strike, among others. .

The average weekly price for gasoline on ERSE increased by 1%, for diesel fuel – by 0.6%.