PKP warns of ‘profound deterioration’ in situation of ‘thousands of pensioners’ 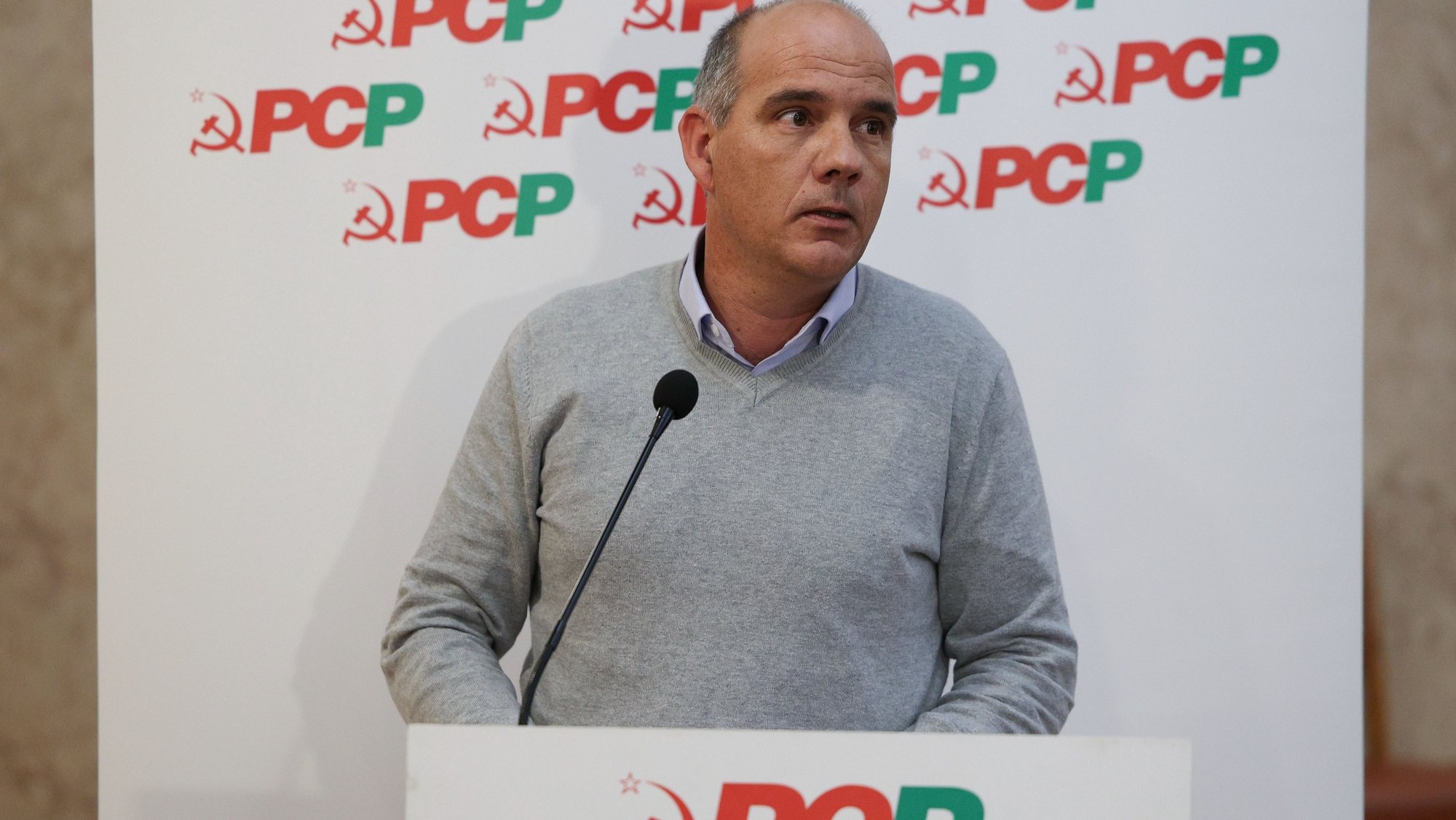 This Thursday, the Secretary General of the PKP asked to resist “consecutive blows to the social and solidarity social security system” and warned of a “deep deterioration in the plight of thousands of pensioners.”

In his speech at the “Aging with Quality of Life” meeting held in the center of Lisbon, Paulo Raimundo accused the current government of keeping pensions “well below what should have happened by law, and far from the goal of replacing purchasing power.” capabilities”. “The government’s propaganda operation to not apply the formula they themselves defined cuts pensions and reforms today, prepares cuts for 2024 and creates conditions for permanent cuts” condemned.

In a hall full of pensioners, where all the seats were taken and a few people stood to watch the meeting, Paulo Raimundo said that today for a large number of pensioners there is “the question of the material conditions that allow them to live or survive.” . “We are facing a sharp deterioration in the plight of thousands of pensioners with very low pensions who denied the right to an income level that allows them to have a thorough diet, pay basic expenses such as housing, electricity or gas”, he warned.

The Secretary General of the PKP defended that “the successive blows that are being dealt to society and the solidarity social security system need to be confronted” and criticized what he saw as the government’s alleged concerns about the sustainability of social security. .

“Under crocodile tears and beyond their supposed concern for the sustainability of social security, they are looking at the money that exists to see how they put their hands on it. They want the money that is to come to be transferred not into the system of contributions and redistribution, but into the pockets of large interest. (…) The rest is talk to entertain our ears,” he stressed.

Paulo Raimundo defended it “PS still has room and time to change its path” to “reduce the loss of purchasing power felt by retirees and workers in general”. According to the Secretary General of the PKP, this path “is not carried out with specific support, whether it is the half pension paid last October to pensioners, 125 euros for workers or 240 euros for all families at a social tariff.”

According to Paulo Raimundo, the replacement of purchasing power should also be carried out “by controlling and fixing the prices of essential goods and services”, recalling that this topic was discussed today in the plenary session of the Assembly of the Republic and that the last time the proposal was put to a vote in Parliament, the PS, SDP, Chega and IL voted against.

“Tomorrow [sexta-feira] we will find out in the vote of the Assembly of the Republic how they will choose this time. But, just in case, it’s worth saying that it’s so good to have affairs and “small things” in order to be able to raise your voice and pretend to be in opposition to the government, with which on central issues you not only agree, but also support, ”he said. alluding to a series of disagreements and resignations in the government.

In contrast to this position, Paulo Raimundo stated that the PKP condemns “procedures and practices that serve the purposes of big business” and condemns “everyone involved in these scandals”, but at the same time seeks to act so that the country’s “pressing problems” are not devalued. “This is our main task: not to devalue events, but also not to help them cover up the problems that each of us faces, and it is these problems that need to be addressed,” he stressed.

The Communist leader emphasized that “the right to grow old with the rights of today’s pensioners for tomorrow’s” is a “civilizational progress” for which the PKP will continue to fight. “And if there’s a lesson we’re leaving with today, it’s that the struggle of older people guarantees the present and future of the youngest,” he concluded.

Share
Facebook
Twitter
Pinterest
WhatsApp
Previous article
Concrete from ancient Rome is extremely durable. It can recover because the Romans mixed it hot
Next article
The government claims that the use of pyrotechnic devices in sports becomes a crime

The Portuguese economy grew by 6.7% in 2022 and maintained positive growth in the fourth quarter.

“To redeem the women of the left, we are humiliated by the first premier Meloni”: Livia Turco’s heartfelt speech for Schlein

The Portuguese economy grew by 6.7% in 2022 and maintained positive growth in the fourth quarter.

“To redeem the women of the left, we are humiliated by the first premier Meloni”: Livia Turco’s heartfelt speech for Schlein

Pd, Schlein criticizes Bonacchini for work and temporary workers. And he gets the support of Zingaretti: “Leaders are unable to change, Ellie is...

Honeywell will develop key technologies for the hydrogen aircraft of the future. New projects worth 5 billion crowns managed from Brno