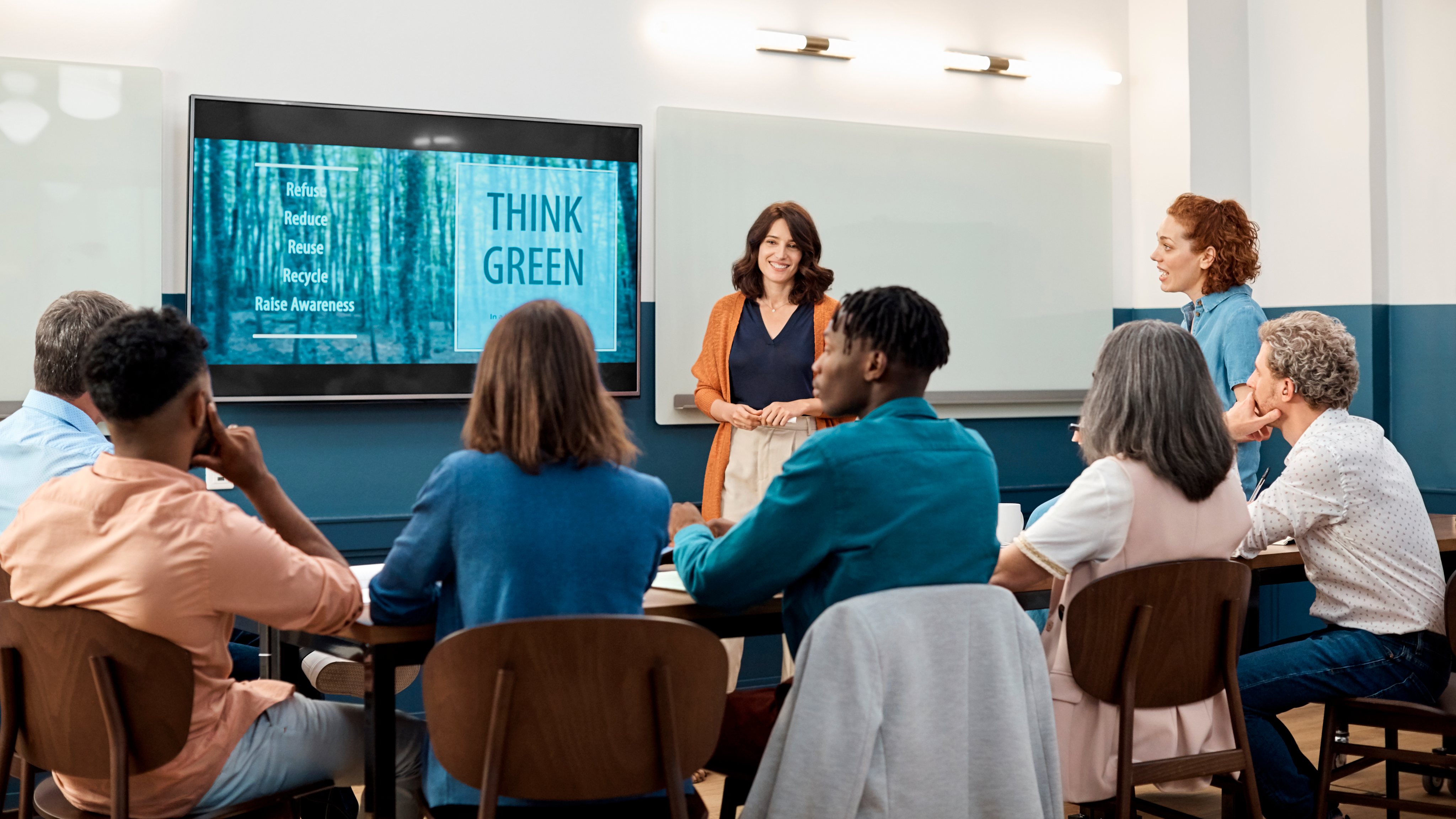 The number of companies that have expressed interest in joining a pilot program to reduce the working week to four days has doubled over the past month, Secretary of State for Labor Miguel Fontes said this Thursday.

“Not so long ago there were just over 30 of them, and now there are 63 of us”Miguel Fontes told reporters in Viseu, where he visited several companies this Thursday, challenging those in charge to join this pilot program.

He added that these are 63 companies “from a wide range of industries” and “a little bit across the country”, believing that this number “has all the conditions for growth.”

In your opinion conversations with entrepreneurs were “very stimulating and very interesting” and the ability to overcome “companies’ lack of knowledge about the range of initiatives they can take.”

The Secretary of State cited the example of the Navigator group, which he recently visited in Cachia, and whose leaders felt that “the four-day work week is not for them, because they are an industrial unit with continuous work.”

However, it started to make sense when they formulated their problem:difficulties in attracting young people to the factory floordespite the fact that they had a pay policy that was even above average”, the main reason was “the problem of working hours, organization of working hours and the lack of opportunities for this”.

“When I explained that a four-day work week could be the way out of this situation, they were very excited and immediately said, ‘OK, then in this case we want to try this,’” he said.

This awareness will continue as the Institute for Employment and Training (IEFP) has already scheduled new outreach sessions for companies on the 20th and 30th.

“We are talking about experiments. We do not want to impose any avant-gardism, any model that should serve all companies, all sectors at the same time. On a voluntary basis, knowingly reversible at any time, we want to conduct a study that will allow us to draw some conclusions, ”he explained.

The pilot program will run until the end of 2023.

“Now we, at this time, motivate companies, prepare them and enable them to move on to this project”, he explained, recalling that expectations in the world of work are changing, especially for young people.

The IEFP will fund up to €350,000 for a pilot program to reduce the working week to four days, according to a dispatch approving the pilot program released on December 20 last year.

The pilot program consists of assessment of the implementation of the four-day weekwith a corresponding reduction in the number of working hours, without a reduction in wages, and is aimed at employers and their employees who voluntarily wish to join.

Organizations participating in the pilot program are assessed before, during and after the program using indicators related to the company, namely productivity and intermediate costs, and to workers, including health and well-being, using a methodology to be determined by the steering group.

Four-day workweek pilot project coordinator Pedro Gomez, a professor at Birkbeck University of London, said in late October that Portugal still had a “very long way to go” before the introduction of the four-day workweek. , but that “this is the first step on a journey that will take many years.”

Banco de Portugal withdrew 10,732 counterfeit banknotes from circulation in 2022, minus 1%.

Nino Di Matteo on La7: “This is a delicate moment. On the front between the mafia and the state, two decisive matches are...