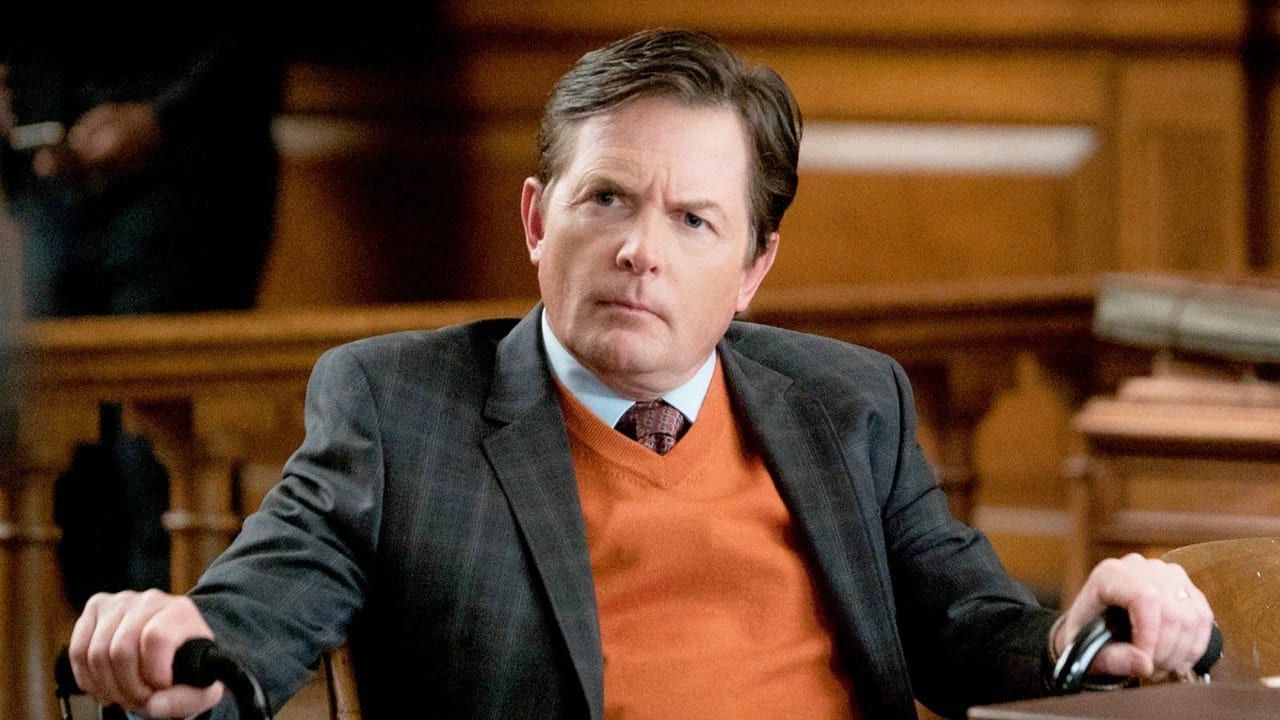 the love shown Michael J. Fox never enough: The Back to the Future star has stood out for years not only for giving us absolute cult figures, but also for her commitment to supporting research against Parkinson’s, a disease she was diagnosed with when she was just 29 years old. a man before an actor.

After appearing with Christopher Lloyd at this year’s New York Comic-Con, Fox appeared at the Governors Awards ceremony in Los Angeles and received the award it deserves. Jean Hersholt Humanitarian Awardhonorary Oscar, reserved specifically for Hollywood stars dedicated to the humanitarian field.

Introduced by an enthusiastic Woody Harrelson, Michael J. Fox impressed those present with his usual magnificent self-irony: “children, that’s why you make me shiverThe actor began, then continued with a wink at his colleague who had just introduced him: “We did some harm to ’80s kids“.

Fox later thanked Robert Zemeckis and Steven Spielberg, not forgetting Bruce Springsteen, the author of the song No Surrender: “My history teacher was like, ‘Fox, you can’t stay cute forever. So I replied to him: ‘Maybe I will stay as long as necessary’. Finally we were both rightcontinued the actress, always chasing irony.

The speech by former Marty McFly (who recently spoke of a possible female reboot of Back to the Future) then continued by thanking his wife Tracy Pollan and the couple’s four children who were in the room. remember for a long time. We recall that Michael J. Fox managed to raise it through the Michael J. Fox Foundation (“I didn’t want to call this“) more than one billion dollars for research