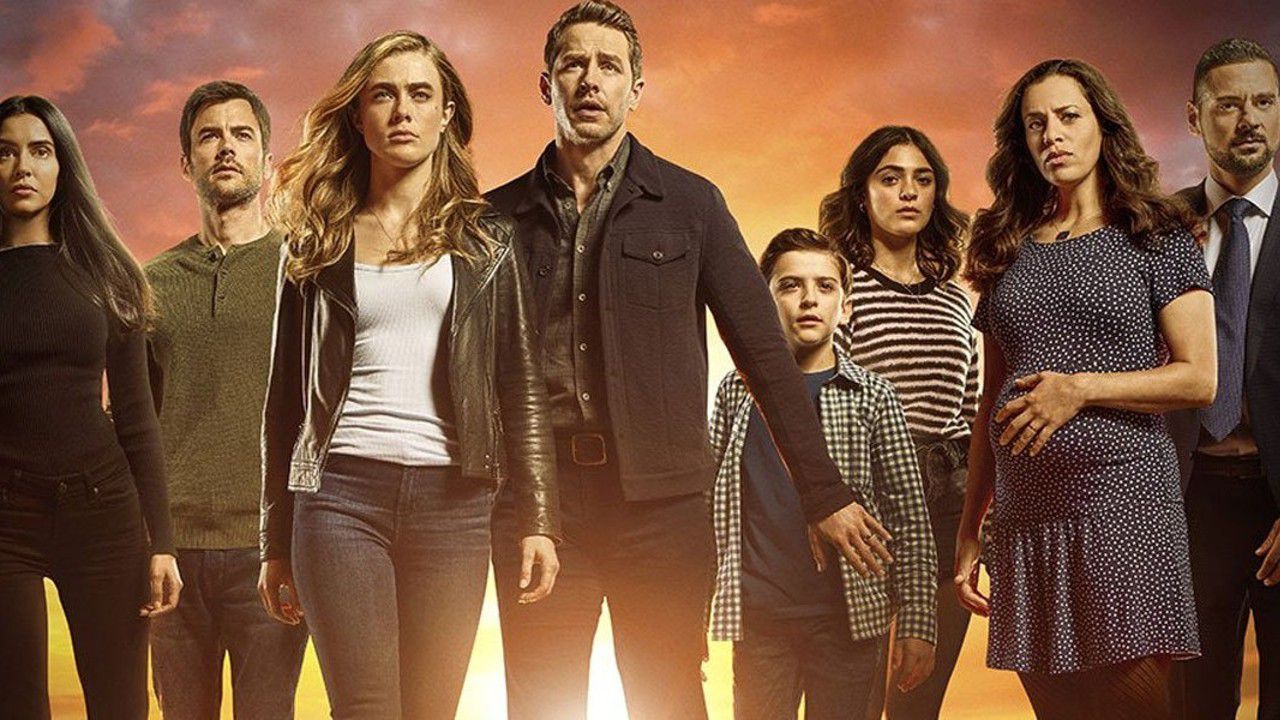 Stephen King is a huge fan of Manifest, currently in its fourth season, which has aired on Netflix and has been produced since 2018. After the series was canceled by NBC, the series, which landed on the broadcast platform, was divided into two with new episodes. The first cycle has been available since November 4th.

Stephen King is used to commenting on series and movies He made a nice comment on Twitter, which he admires most with his fans, and also tweeted on Manifesta.

“There are 6 episodes in Manifest (Netflix). It’s like reuniting with old friends you thought you lost forever” King wrote, hinting at the series’ sudden return to Netflix and the reappearance of long-lost passengers in the story. So what exactly is Manifest about, the series that surprisingly returned to the Netflix platform after NBC’s cancellation?
Manifest tells the story of a mysterious flight that disappeared for five years and meanwhile the passengers suddenly returned without aging.
A plot reminiscent of some of King’s works, and perhaps for this reason, the author became a fan of the series. The cast of the series includes Melissa Roxburgh, Josh Dallas, Athena Karkanis, JR Ramirez and Luna Blaise.

You can find detailed information about Manifest, the re-released series on Netflix, on our website.

Share
Facebook
Twitter
Pinterest
WhatsApp
Previous article
Chris Hemsworth was predisposed to Alzheimer’s, but how do you know that early on?
Next article
Britain’s youngest mother got pregnant at 11! The daughter was taken away from her by the authorities, she still has not come to terms with this