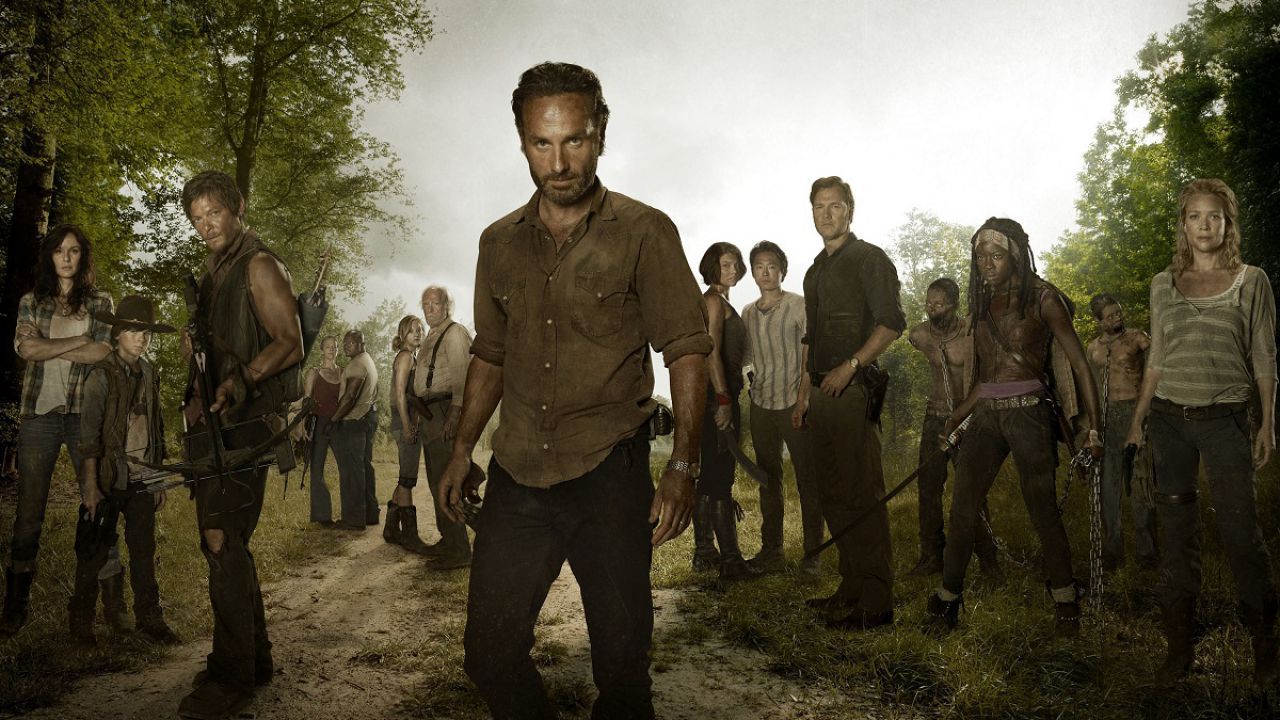 Walking Dead After 12 years of production, 11 seasons and 177 episodes, it closed its doors for sure. Created by Frank Darabont and based on Robert Kirkman’s comic book series of the same name, the AMC show will leave room for a few spin-offs, but the main narrative flow has ended and the cast wanted to pay their respects to their fans.

The 13-minute video was released. On The Walking Dead YouTube channel On Thanksgiving, a flood of thanks from the cast of season 11: Andrew Lincoln, Norman Reedus, Danai Gurira, Melissa McBride, Jeffrey Dean Morgan, and historical faces from past seasons such as Chandler Riggs, Sarah Wayne Callies, Laurie. Holden and others. You will also find the description of the alternate ending of The Walking Dead on our site.

very touching Andrew Lincoln’s message:“It was so surreal, surprising, exciting and terrifying. No one knew who we were then. We were just charting our own path. [Rick Grimes] He was one of the most important characters in my life and it was a truly emotional experience.”.

Even the message from Danai Gurira, who entered the series, explains very well what The Walking Dead is for fans and beyond:“I entered season 3, so I already knew it was a fan favourite. […] It was clear at the time that I was in a whole new world.”.

Don’t miss our gamer thank you video to the fans and our review of The Walking Dead finale.

Share
Facebook
Twitter
Pinterest
WhatsApp
Previous article
The Spaniards designed a luxurious retro sports car based on a Japanese roadster. only six will be made
Next article
Softball players will also face the haka dance at the world championship. What is their secret trump card?