ONE PIECE will be full of Netflix live action Easter eggs! 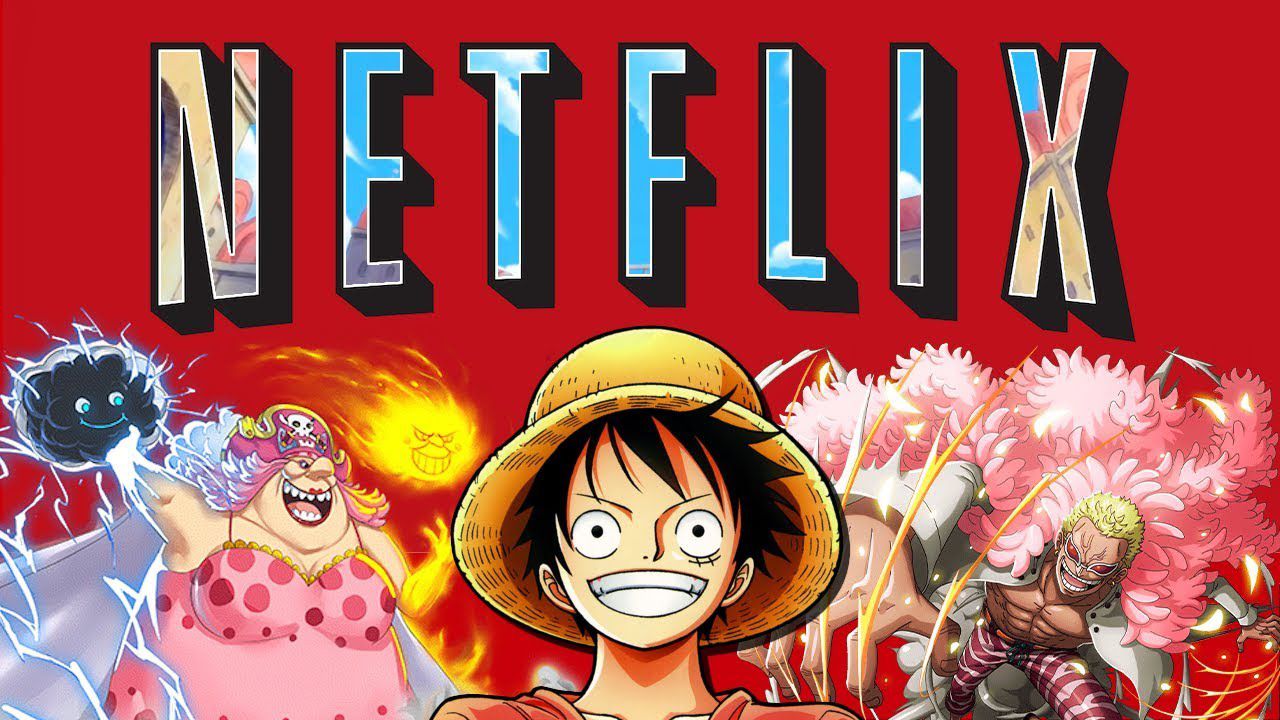 One of the Netflix projects in the making that immediately arouses great interest is the live-action adaptation of the series. A PIECEwill discover the origins of Monkey D. Luffy, who is ready to become the King of pirates. It’s been 25 years since the manga was created, and in the meantime the franchise has evolved tremendously.

Showrunner in a recent video Matt Owens He talked about his favorite part of the upcoming new adaptation: the existence of Easter eggs. ONE PIECE has finished filming and now the broadcast is approaching.

In the video, Owens explains how fans and insiders know so much more about the franchise than they did in the early years.Numerous versions of ONE PIECE spawned among manga, anime and video games all this time.
As such, it would have been highly desirable to have Easter eggs in the live-action version, but Owens’ words got fans excited to see the new version of one of the most popular epics of the last decades.

But do you think there is anything to fear in the Netflix series?