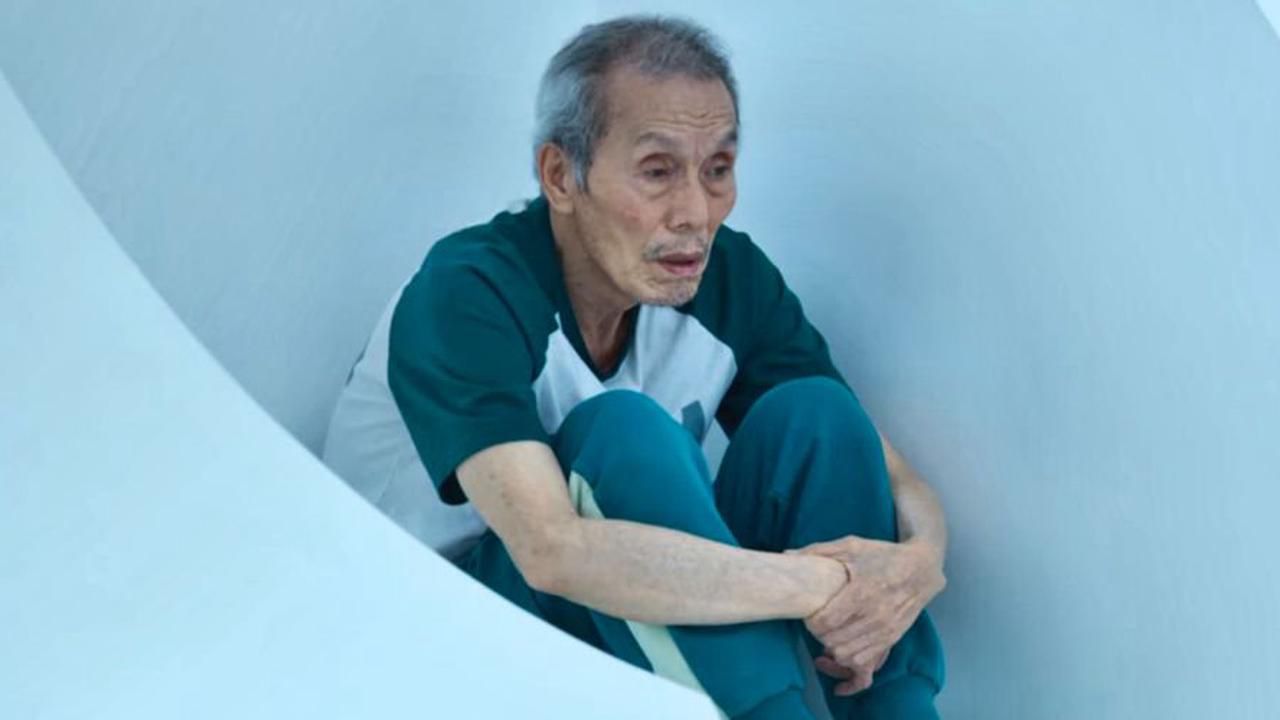 star of the Netflix series Squid Game, Oh Yeongsuwas sued for sexual harassment. Korea JoongAng Daily reported the news. The actor was accused of inappropriately touching a woman in 2017 by the Seongnam branch of the Suwon District Procuratorate.

During the investigation, Oh denied all charges against him, saying:“I took his hand to show me around the lake. I apologized for saying he wouldn’t make a fuss, but that doesn’t mean I approve of the allegations.”.

According to the prosecution, there would be evidence of harassment and the intent was to go to court. According to the report, the case was brought to the attention of authorities in 2021, then dropped without charges in 2022. However, the case was reopened upon the objection of the alleged victim. At the moment It is unclear whether Oh will appear in court and there is no information about the final start of the process.

Among the best known South Korean actors, Oh Yeong-su wins the Golden Globe As the old Oh ll-nam in the Netflix series Squid Game. Check out our review of the Squid Game.
His career has been mainly in theatre, without giving up on cinema, acting for Spring, Summer, Autumn, Winter… and again in Spring 2003 for Kim Ki-duk, and also working on the small screen in Asia.

On our site you will find a review of the Squid Game, one of the most loved series of Netflix viewers.

Share
Facebook
Twitter
Pinterest
WhatsApp
Previous article
Landini criticizes Maneuver: “It brings back insecurity and winks at tax evaders. We are ready to mobilize with Cisl and Uil.”
Next article
Delayed disembarkation of people rescued at sea creates unsustainable situations