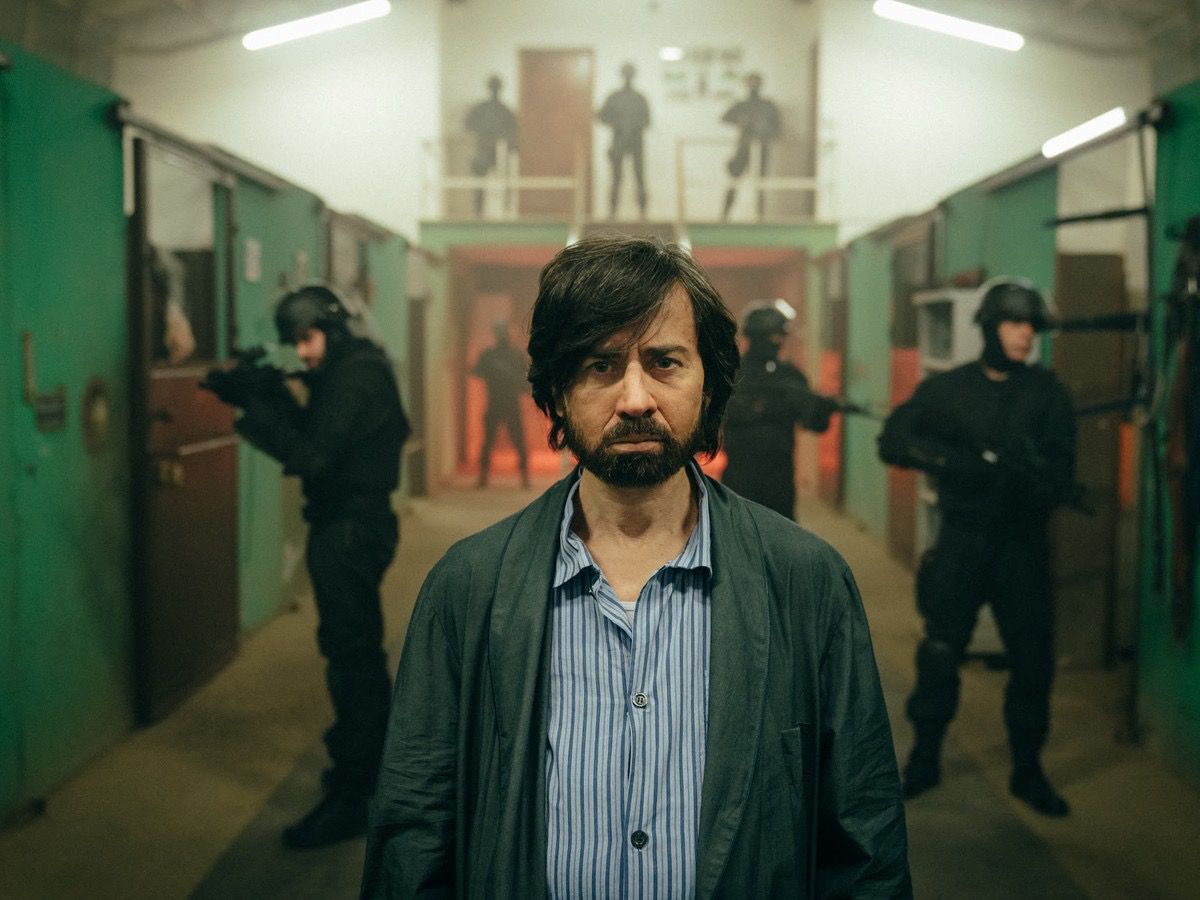 Bad man It is managed by Giuseppe G. Stasi and Giancarlo Fontana. and will make its world premiere – out of competition – at the 40th Turin Film Festival on 28 November, with an official screening scheduled at 22:00 at Cinema Massimo. The series between crime and black comedy, Tells the incredible story of Nino Scotellaro (Luigi Lo Cascio), the Sicilian prosecutor who has devoted his entire life to the fight against the mafia and is suddenly accused of being one of the people he has always fought against: a mafia. After his conviction, Nino, who has nothing to lose, decides to implement a Machiavellian revenge plan and becomes the “bad guy” he has wrongfully turned into.

Created and written by Ludovica Rampoldi, Davide Serino and Giuseppe G. Stasi, the series is produced by Amazon Studios with Nicola Giuliano, Francesca Cima and Carlotta Calori for Indigo Film. The first three episodes will be available from December 8th. It will be on Prime Video only in 240 countries and territories worldwide, and then ends on December 15 with the final three episodes.

Share
Facebook
Twitter
Pinterest
WhatsApp
Previous article
Kena launches Black Friday bomb offer: up to 180 Giga for 6.99 Euro per month, 2 months free
Next article
In the spring, Hyundai will resurrect its first model. It will be designed by Giugiaro, as it was in 1974.