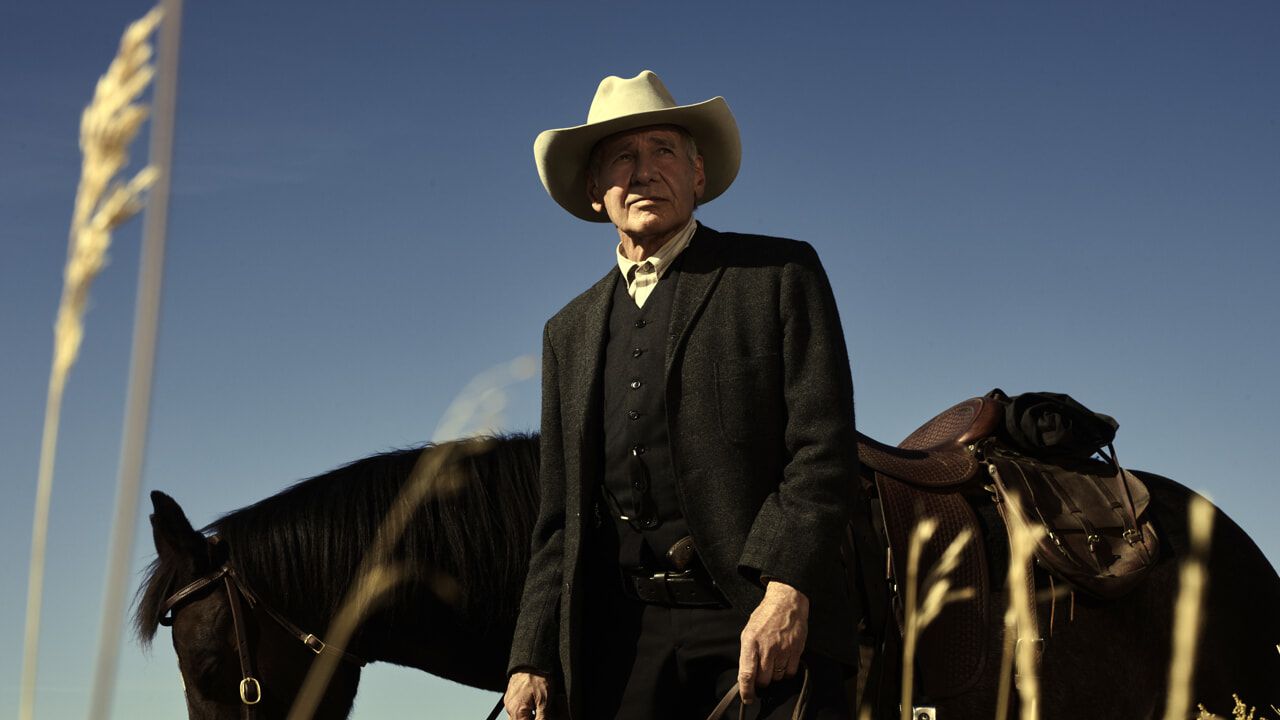 Paramount+ has released a trailer for its prequel TV series Yellowstone. 1923Starring Harrison Ford and Academy Award Winner Helen Mirren as Jacob and Cara Dutton. The setting is identical to the original series Montana, with the origin story of what viewers see in the main series.

The trailer for the TV universe created by Taylor Sheridan showcases the dominance of Jacob and Cara Dutton. Generation of Duttons in the early 20th century.
The two heroes in the video immediately show their charisma and power in the mountainous west of the country ravaged by pandemics, drought and the Great Depression.

L’Yellowstone’s origin storyThe film, which instead features Kevin Costner (Robin Hood – Prince of Thieves, Dances with Wolves) as the main character John Dutton, will debut on the new Paramount+ platform on December 18. Following the huge success of Yellowstone in Italy, a new plot and new adventures for the Duttons have been released on Sky.

Last week we showed you the first trailer for 1923 with the first sequences of the prequel show.