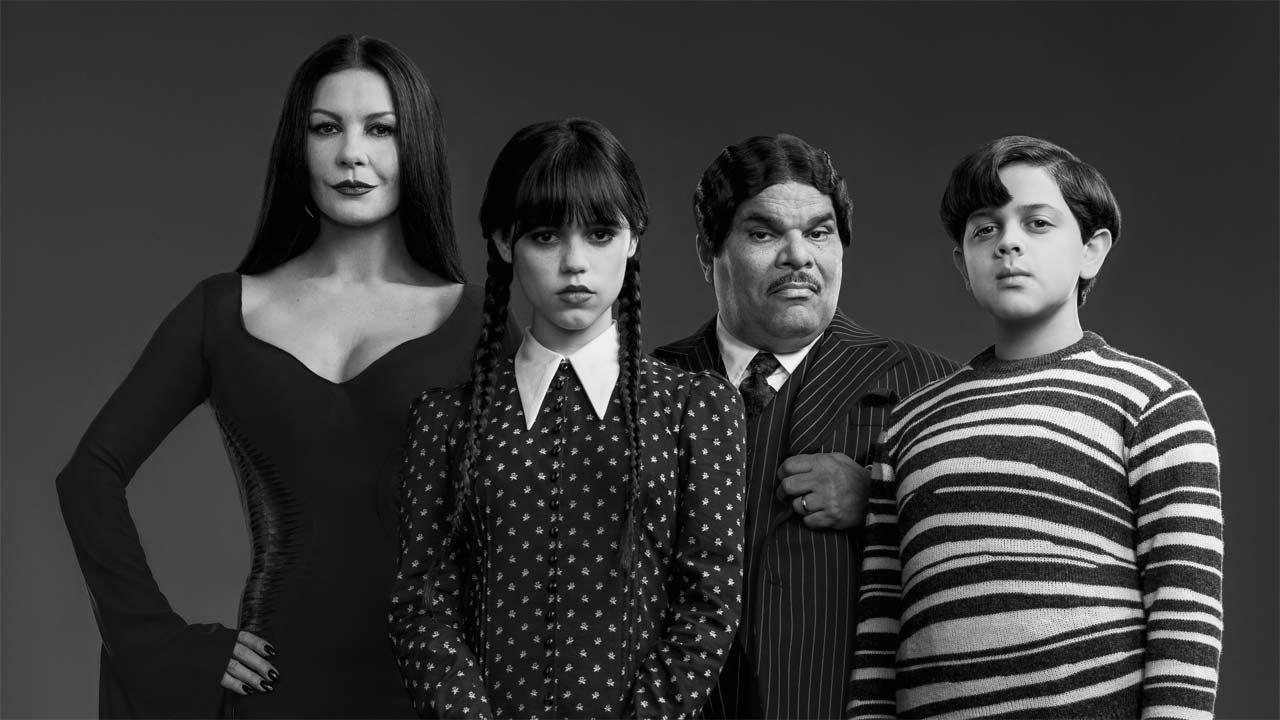 Miles Millar, co-showrunner of the Netflix series WednesdayTim Burton, starring Jenna Ortega as young Wednesday, responded to the possibility of a story that could also focus more on other Addams family characters in the second season of the series.

“With so many fantastic characters and actors in the roles, it just feels like we’ve touched the surface. Catherine. [Zeta-Jones] I believe she is an iconic Morticia. The relationship between Wednesday and Morticia is also very important to the show, and the idea that Wednesday is trying to forge her own path outside of the family is important.” said.

In reality Wednesday’s second season has yet to be official. however, the good response to the series could be the beginning of an imminent announcement of a revamp desired by insiders.
“In case we get a second episode, we’re definitely considering bringing the family forward for a few episodes, as we did this season. [stagione]” Miller stated.

Jenna Ortega didn’t want to look like Christina Ricci, the famous interpreter of the character in the ’90s movies directed by Barry Sonnenfeld.
Ricci joined the cast of the show, playing a new character who is crucial to the show’s narrative.