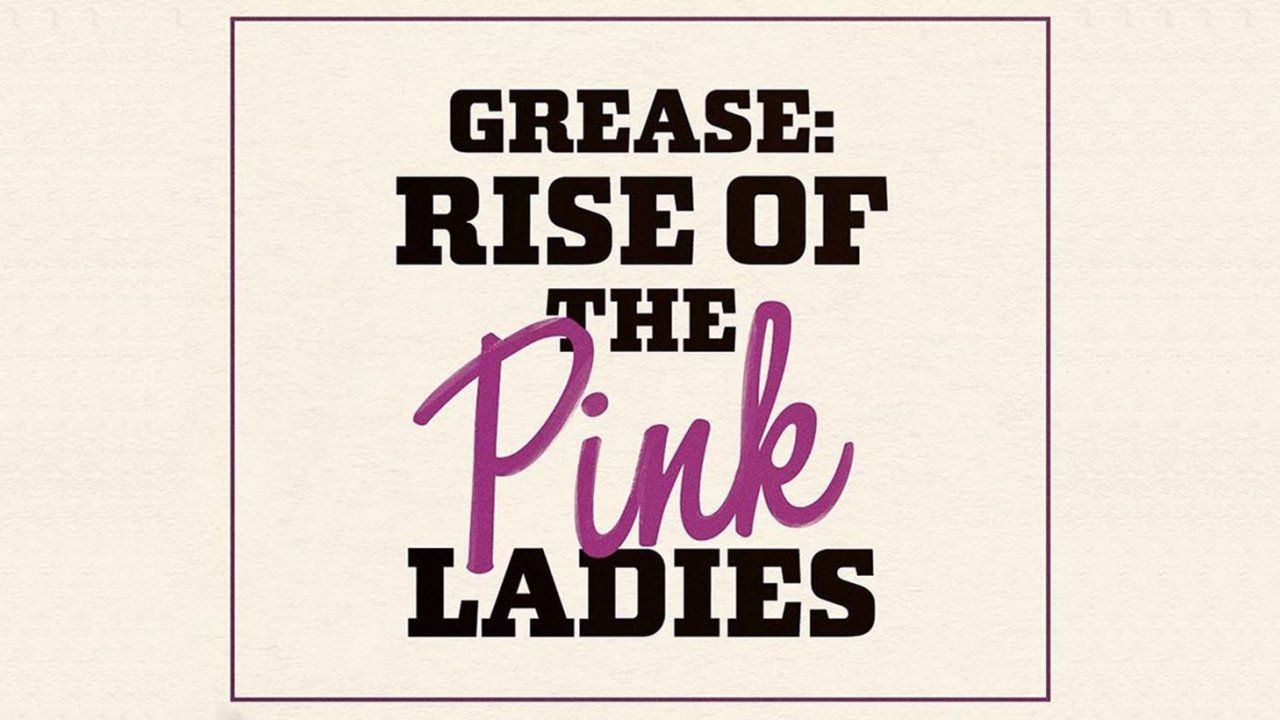 Anticipation is rising for Grease: Rise of the Pink Ladies, the upcoming Paramount+ TV series prequel to the iconic 1978 musical starring John Travolta and Olivia Newton-John.

After the short teaser introducing the series’ logo a few days ago, the first trailer for Grease: Rise of the Pink Ladies was shown at today’s Paramount+ Television Critics Association presentation. Coming to the platform on April 7, 2023.

The remaining cast includes Shanel Bailey as Hazel, Madison Thompson as Susan, Johnathan Nieves as Richie, Jason Schmidt as Buddy, Maxwell Whittington-Cooper as Wally, and Jackie Hoffman as Manager McGee. Annabel Oakes is the showrunner, writer, director and executive producer of the series..

According to Variety, Grease: Rise of the Pink Ladies will feature a few new songs, but may instead be stripped of some of the musical’s most iconic tunes. Indeed, lawyers for the 1971 musical’s lyrics writers Jim Jacobs and Warren Casey allegedly denied HBO Max the rights to songs like Greased Lightning and Summer Nights (who originally ordered the series).

Share
Facebook
Twitter
Pinterest
WhatsApp
Previous article
Hasek about Ronaldo: he will remain a god. But be careful, he’s not in the Mickey Mouse league
Next article
Enough wants to know if PGR opened an investigation into the situation of the former secretary of state for tourism.