James Cameron’s Titanic returns to the cinema in 3D 4K: Here’s the trailer with DiCaprio and Winslet 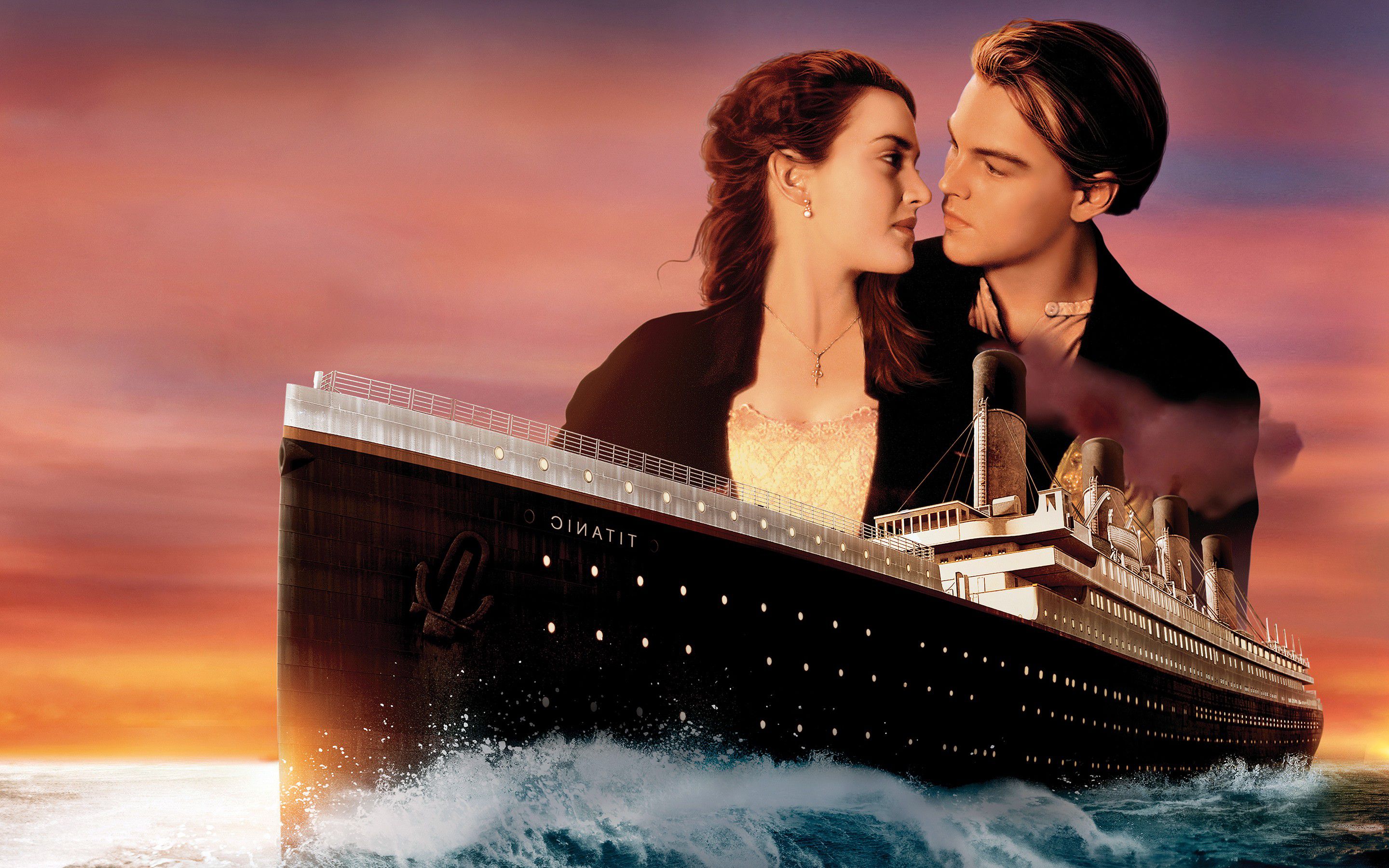 Titanic’s return to theaters date was announced a while ago by Disney, which has held the distribution rights since it bought 20th Century Fox, but we can now admire the new official trailer confirming the return of the winner of the 11th movie. The Academy Awards are in a restored 3D 4K version.

The new trailer is really exciting years later, while the new official poster is much simpler and more minimalist than the original. In the background we no longer see the legendary transatlantic ship, but simply the couple Leonardo DiCaprio and Kate Winslet on a massive white background. While the date printed was successful in American theaters on February 10, In Italy, Disney will distribute the movie on February 9the previous day.

Frankly, the majority of the public who would rush to watch this great classic of cinematic history by now are aware of the story. Already in the past, Titanic had returned to the cinema for various celebrations and anniversaries., also in three-dimensional version. This time around, the occasion marks the 25th anniversary of its theatrical release, which coincides with a new 4K restoration of the 3D version that had already hit the big screen a few years ago (at the time the first film was released). Avatars and the advent of 3D).

For other insights into the movie all the time, in a recent interview James Cameron apologized for his speech at the 1998 Oscars, where he triumphed precisely with the movie on his legendary transatlantic liner. In retrospect, Cameron described his acceptance speech as “a very embarrassing moment”. It is a reference to the exclamation “I am the king of the world” that DiCaprio quotes from Jack Dawson, the protagonist of Titanic, played by him.

The new official poster is below.