“A story against stigma”: Enjoy an exclusive clip from the historical movie “The Passport Forger” 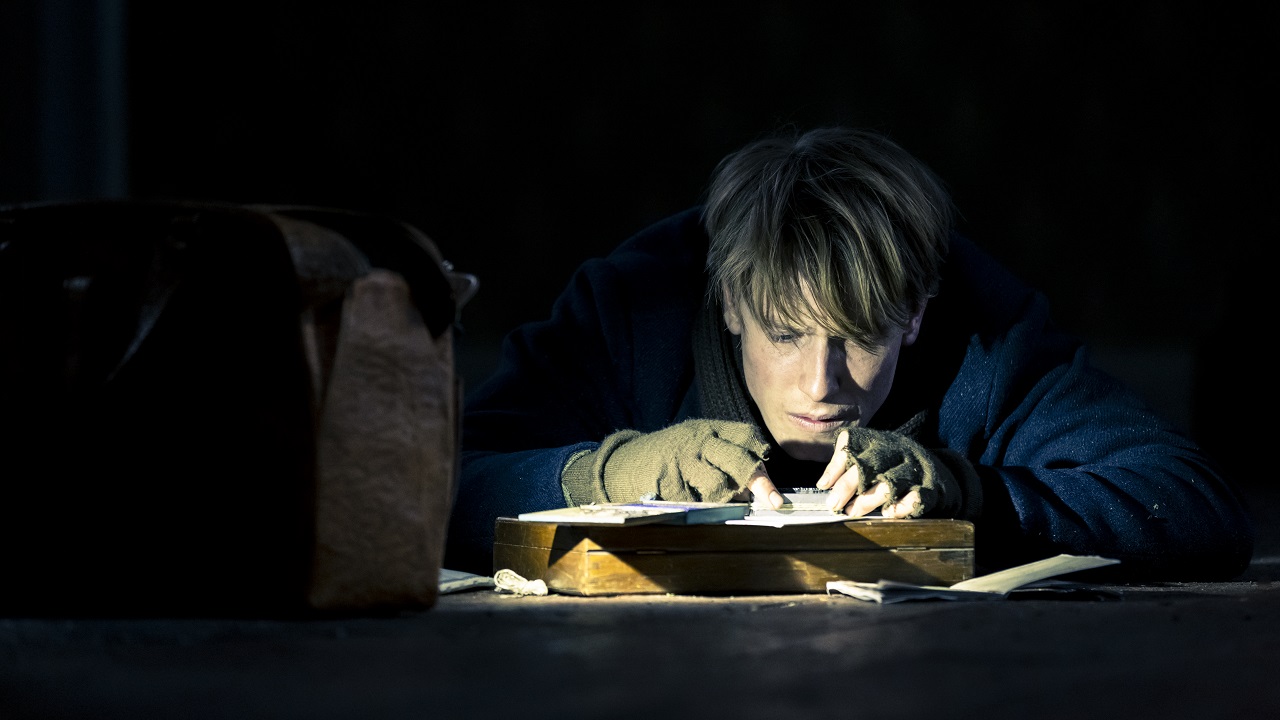 Being Jewish in Berlin in 1942 meant fighting for survival. All other ambitions, life plans, dreams and desires gave way to the struggle to survive for one more day in the middle of the Nazi era. this situation Cioma SchonhausA young 21-year-old Jew, thanks to his cunning and mischief, is born into imitation, appropriation of someone else’s life, etc. cheating death one more day. So one fine day he decides to make the story of a naval officer his own.

But that’s not all: thanks to his brush, ink, and good hand, he saves the lives of many Jews through passport forgery. The story of a person who rebelled against the stigma.

A true story in the Berlin of Nazism

The story of Cioma Schönhaus, brought to life by the German Louis Hofmann, passport forgerGerman filmmaker Maggie Peren’s new film based on the true story of Schönhaus, who has already become a bestseller with her novel of the same name. Coming to theaters all over Spain on January 13 And now, thanks to SensaCine, readers will be able to enjoy a special series that will whet their appetite.

Film director, “the most difficult (…) was to do justice to the lightness of the novel. and also to talk about how people naturally hate the Jews, to think that they are good and good people after all.”

It was important for me to raise awareness that racism did not appear out of nowhere. Roots are deep in our society, and Cioma’s story, with its immense lightness, but only through it, has the power to trace the depth of those roots.

International critics have given themselves to a fascinating and emotional historical melodrama. from Display Log “The result was a compelling drama that draws on the charms of German actor Louis Hofmann.” for him, because Cineuropa They claim that the movie is “.a pleasure thanks to excellent photography dim light, very successful production design and costumes”.

The film premiered at the last Berlinale and the public had the opportunity to see firsthand how Cioma Schönhaus helped countless Jews by supplying fake passports. It’s a necessary story because It is always appropriate to remember the past so as not to repeat the mistakes of the present. and that we can enjoy in cinemas all over Spain from January 13.

Share
Facebook
Twitter
Pinterest
WhatsApp
Previous article
UNITED KINGDOM. Conservatives strip political credibility of congressman who compared Covid-19 vaccine to the Holocaust
Next article
The government is preparing a plan for health centers in Lisbon and Vale do Tejo, which could include the social, cooperative and private sectors.