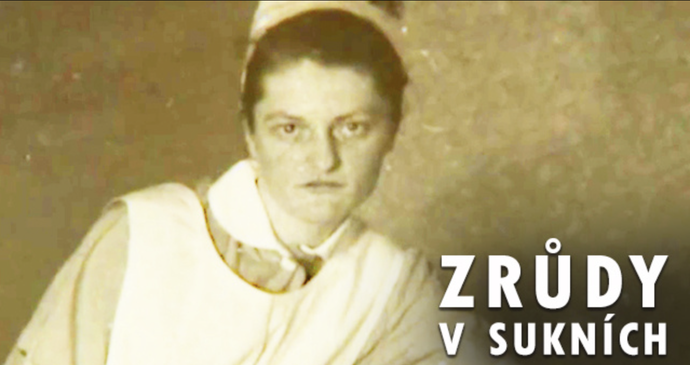 She killed newborn babies because she couldn’t stand their crying. The biggest monster in our recent criminal history Marie Fikachkova, nee Shmidlova, was born on September 9, 1936 in Sushitsy. She worked as a nurse in the neonatology department of the hospital in Susice, where she killed 12 children.

She confessed to the murders in part she committed as revenge Czechs for the fact that her family was expelled from the country (her father is a German and a Nazi). Prior to that, she had subtly physically abused and tormented other children for years. – in such a way that the consequences are clarified only later.

The death sentence was handed down on October 4, 1960. She immediately appealed the verdict. This appeal was dismissed in November without any further remedy. Maria Fikachkova was executed by hanging in the basement of the Pankrak prison. On the morning of April 13, 1961.

What was her whole story? Watch the video in the intro!

Share
Facebook
Twitter
Pinterest
WhatsApp
Previous article
End of queues at the Croatian border? Not really. Ambassador advises what to pay attention to
Next article
William Buchert: New president, cold war in the Czech Republic and the end of shame?