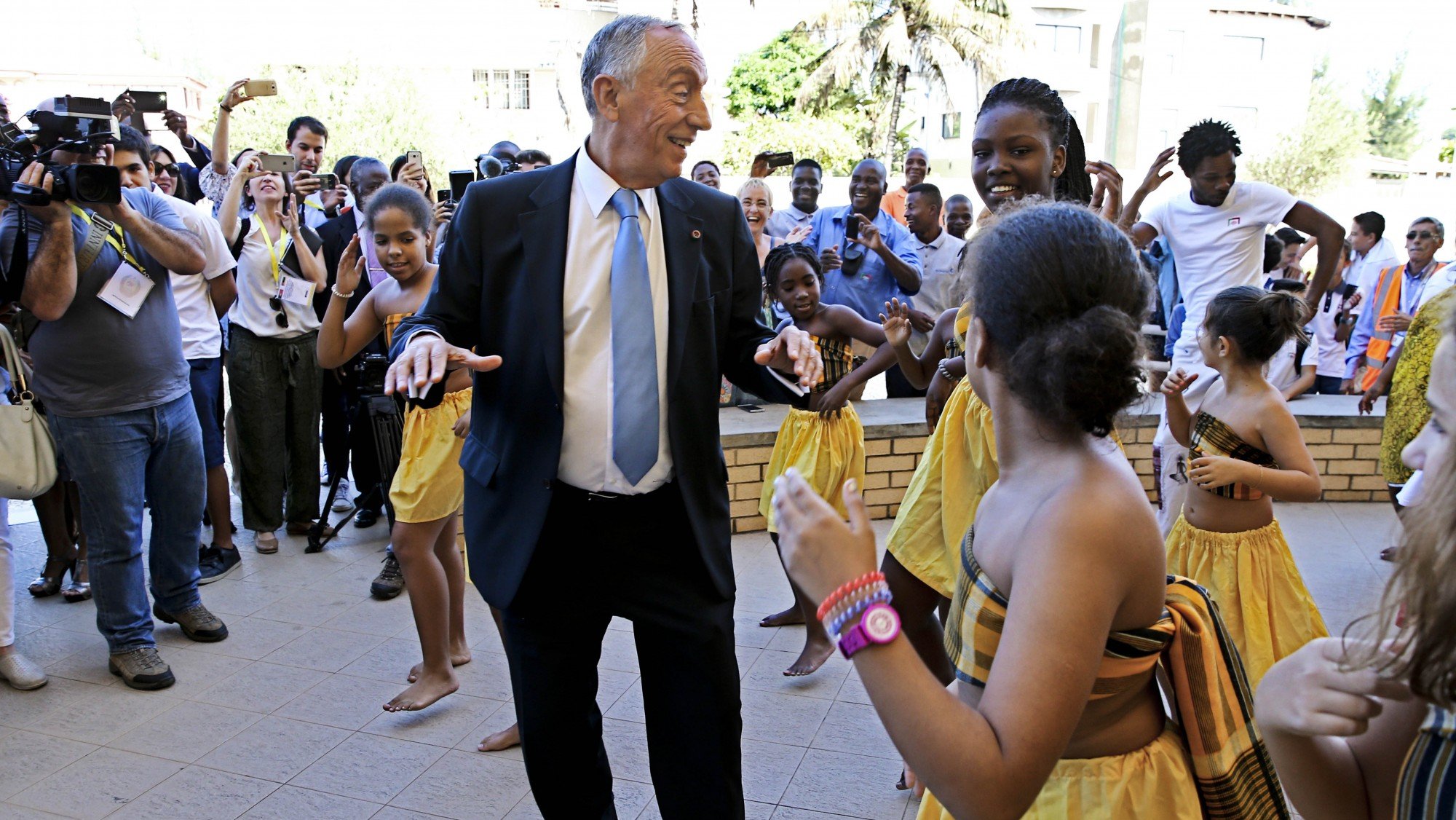 Videos of the Finnish Prime Minister dancing and singing at parties with national celebrities have placed her at the center of controversy. Pictures of Sanna Marin quickly went viral, but they are not unique.

Finland. Video of prime minister and MP dancing with celebrities made official react: ‘I have nothing to hide’

Portuguese politicians dance a bit too, from António Costa on RTP live to Jeronimo de Sousa celebrating New Year’s or Marcelo Rebelo de Sousa in Mozambique. Remember all those moments in these videos.

At the end of the year in Setubal, Jeronimo de Sousa drank sparkling wine, wished “a better year” for the Portuguese people, the country and people of Timor-Leste and a “good year” for Cavaco Silva “making the mathematician of his defeat at the Bank of Portugal”. In that New Year’s EveJeronimo was the star of the evening on the dance floor.

Like Jeronimo de Souza, Cavaco Silva also started dancing in 1996, but to the tune of Scatman John.

On the stage of the Santana Folklore Festival “24 Horas a Bailar”, Alberto João Jardim, then President of the Government of Madeira, danced the Bailinho da Madeira along with some of the local folk groups.

During the sardine in Figueira da Foz, at the height of the campaign for legislative elections, Paulo Portas danced with the fishmongers to the sound of the song “Arrebita, arrebita, arrebita”.

During his visit to the Portuguese School of Mozambique, Marcelo Rebelo de Sousa danced the marrabenta, a typical Mozambican dance.

In Guinea, Rui Rio couldn’t resist showing off his dancing skills and joined the country’s traditional choreography along with a group of local kids.

TV presenter Filomena Kautela invited Antonio Coste to dance slow in the program “From 5 to midnight”. Under the watchful eye of his wife Fernanda and to the sound of the song “Take my breath away”, the Prime Minister did not refuse the challenge.

In the 2019 legislative election campaign, Joacín Qatar Moreira showed, in the words of the Livre party, “how it’s done” and with “joy” and “animation” did a little dance.

During Chega’s National Dinner in Benavente in February of this year, Andre Ventura showed (about three minutes) that he had dancing ability by dancing the fandango.

At the closing of the Ocean Conference in Lisbon, Matos Fernandez (former Minister of Environment and Climate Action) and Ana Paula Vitorino (former Minister of the Sea) were the protagonists of the dance, which strengthened relations between the co-host countries of the event – Portugal and Kenya.

Share
Facebook
Twitter
Pinterest
WhatsApp
Previous article
The longest death sentence ever! Man convicted of murdering ex-girlfriend was executed for more than three hours
Next article
The drought found German warships filled with explosives at the bottom of the Danube. We are threatened, they say in Serbia