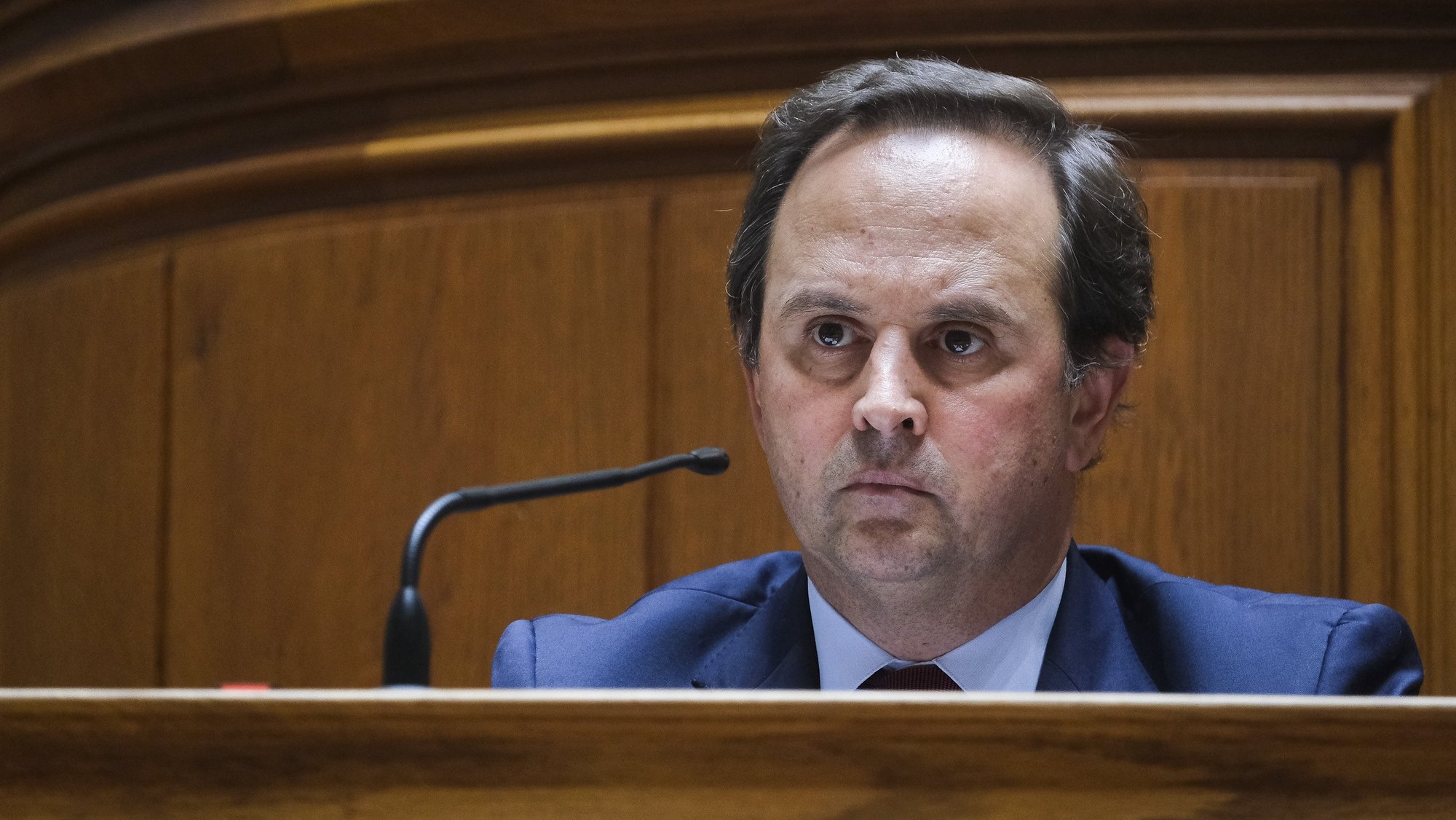 This Saturday, Chega and Iniciativa Liberal (IL) demanded further clarification from the finance minister about the links between Fernando Medina and Sergio Figueiredo, a former chief information officer who stepped down as financial advisor.

The Chega party, in a statement, asked for further clarification on the case and asked the Lisbon Chamber, which Medina presided over before going to the government, “to make public all existing or existing contracts” as well as service agreements. between the municipality and “Sergio Figueiredo or members of his family or companies owned by them or actual owners”.

This request comes after the Novo weekly reported that the Lisbon city council, headed by Fernando Medina, provided support of 350 thousand euros for an event organized by the son of Sergio Figueiredo, at that time the director of TVI, in which the channel was “the media”. partner”.

Chega has already filed a complaint with the General Financial Inspectorate (IGF) about “a possible exchange of favors between Medina and Sergio Figueiredo”.

Sergio Figueiredo, former director of information for TVI, resigned as adviser to the finance minister on August 17, announcing the decision in a text published in Jornal de Negócios after weeks of controversy and criticism from political parties and commentators.

The Público newspaper reported on 9 August that the Ministry of Finance had hired former TVI information director and former EDP fund administrator Sergio Figueireda as a strategic consultant to assess and monitor the impact of government policies, drawing criticism. political parties and commentators.

Chega said that “it is important that the whole truth about this strange tangle of relationships be identified and clarified in the name of transparency and honesty in the performance of public functions.”

The “Liberal Initiative” also in its statement believes that the news of the past few days “adds facts proving the existence of a web of relations built” between Fernando Medina and Sergio Figueiredo, “making absolutely obvious the unscrupulous way in which the taxpayers’ money.