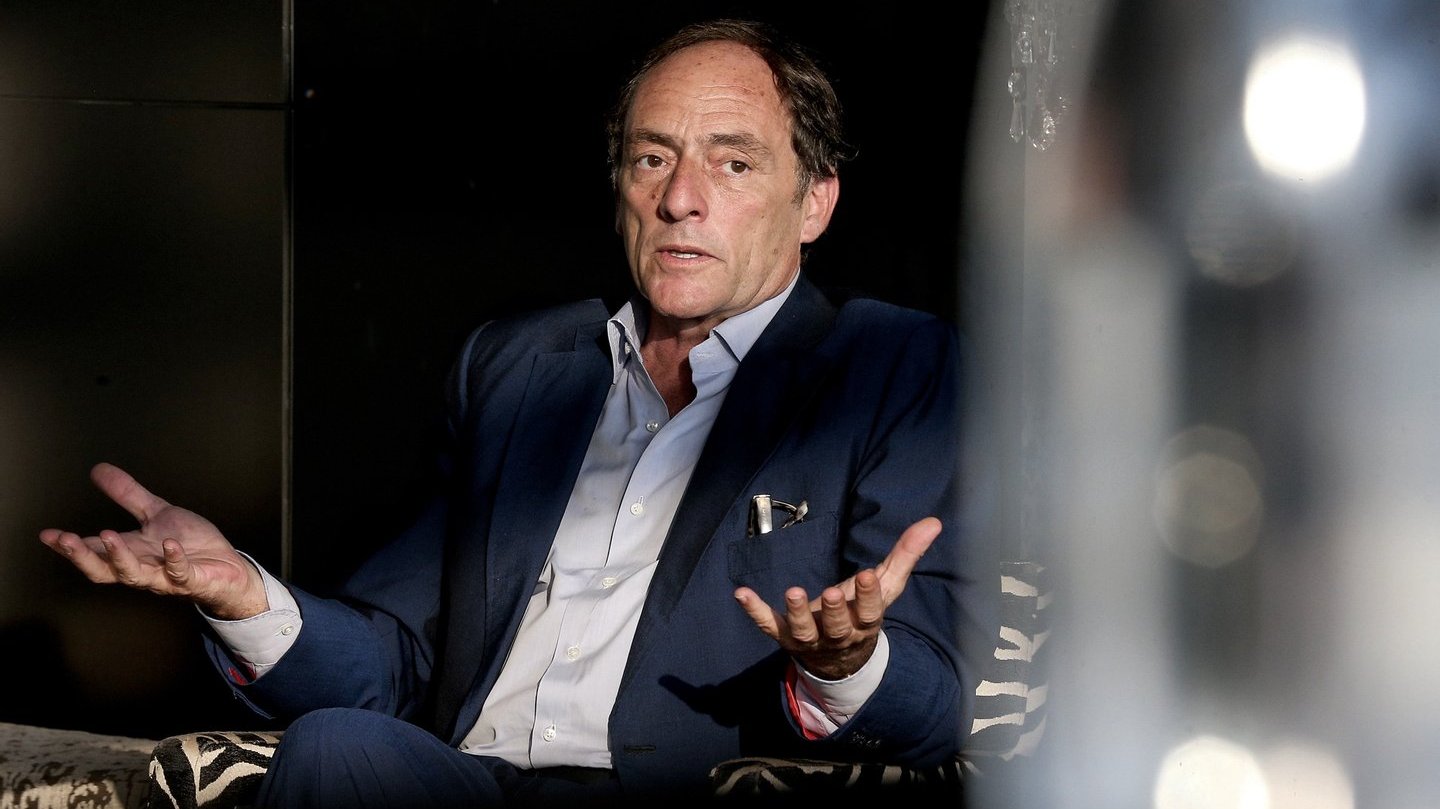 Former Portuguese Deputy Prime Minister Paulo Portas justified his presence in Angola on Tuesday as a guest observer for the Angolan presidential election. in the name of establishing diplomatic relations between the two countries.

“We have come at the invitation of the President of the Republic of Angola, and since Portugal and Angola have a very important and excellent relationship, such an invitation will not be rejected,” Paulo Portas said Tuesday at the National Electoral Commission of Angola (CNE). ), where he received the observer’s papers, accompanied by former Social Democratic minister José Luis Arnault, also invited by João Lourenço.

Faced with criticism from a large number of observers and from his personal relationship with Joao Lourenzo, Paulo Portas stressed that “Portugal’s relationship with Angola as sovereign states lasts for decades and does not end with circumstances or personality.”

And he warned: “If there are no Portuguese here, there will be others instead of the Portuguese.”

As for the elections he will follow on Wednesday, he said that the President of the Republic of Angola knows that his opinion “whatever”.

According to the former Deputy Prime Minister, “Being an observer means seeing, listening, asking, listening before giving an opinion.”

For his part, José Luis Arnault promised to “watch the whole process independently and impartially” so that “it can proceed with all the desired and expected norms.”

“All these processes are evolutionary processes, they are Naturally, there may be some doubts here and there, but the important thing is that very important steps have been taken in establishing democracy.”he said, also declining to comment on criticism of the non-transparency of the electoral process.

“We are watching and I don’t want to speculate,” Arno told reporters.

After meeting at the CNE, they were received by the President of Angola, who is the candidate of the Popular Movement for the Liberation of Angola (MPLA), in power for 47 years.

Angola will vote on Wednesday to choose a new president of the republic and new representatives in the National Assembly.