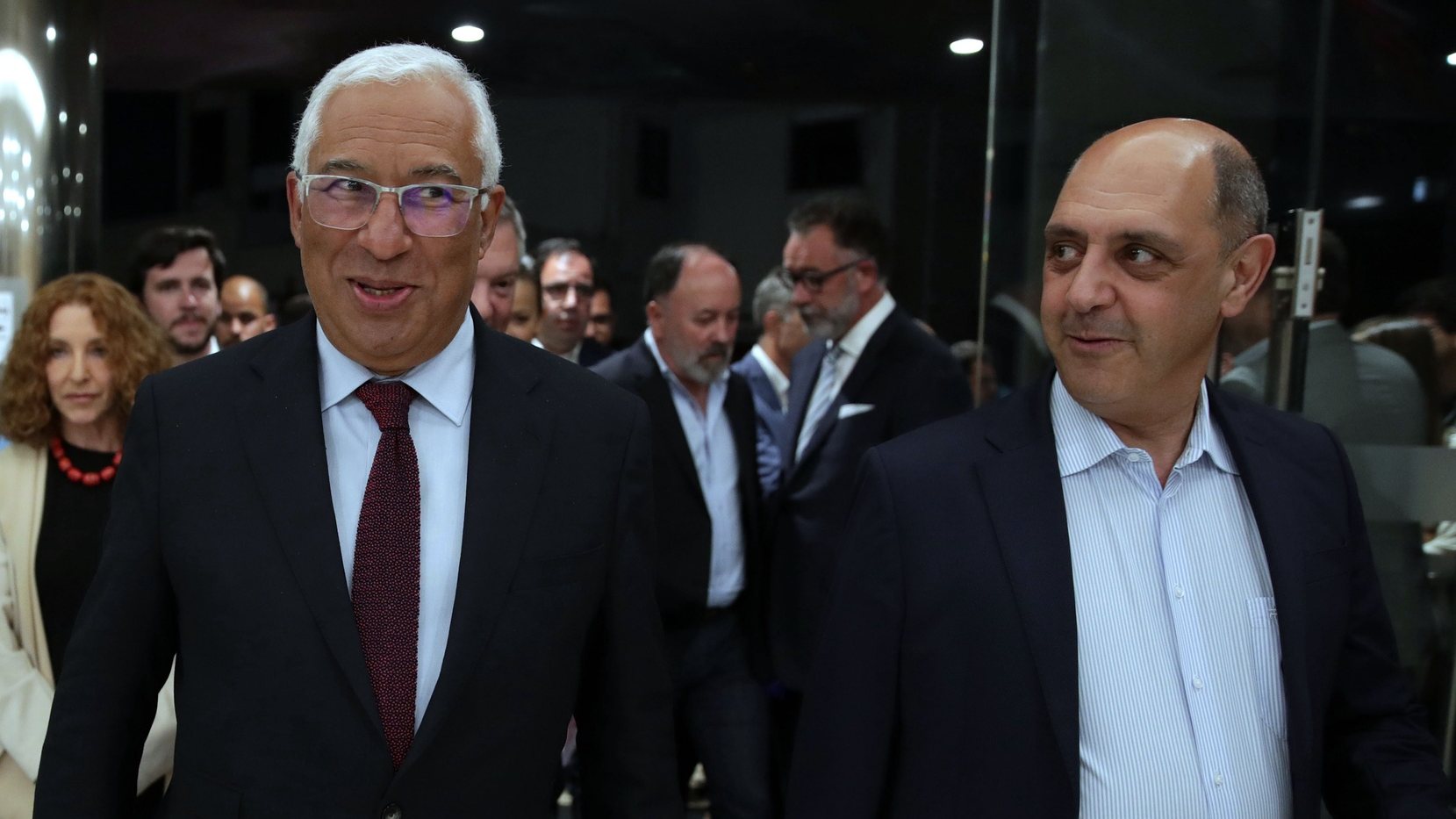 The PS requested a hearing with Minister Manuel Pizarro in the seat of a parliamentary committee on the new National Health Service (SNS) bylaws, in particular on the powers of the new executive leadership.

This request for a PS hearing will be discussed on Thursday in the parliamentary committee on health, at the same time requests from the Liberal Initiative will be considered and it is enough to make an appointment with Manuel Pizarro.

The PS request, which Lusa had access to, refers, among other things, to the “recent appointment” of a minister and the “importance of the work to condense and regulate the new bylaws”, as well as its “impact on the SNS”.

In addition to issues related to the organization and articulation of the new model approved by the Government at the territorial and functional level in relation to various services and bodies of the Ministry of Health, the PS deputies emphasize the step taken towards the creation of a new executive leadership of the SNS in order to “coordinate the response of all medical institutions included in the SNS, as well as the National Network for Continuing Integrated Care (RNCCI) and the National Network for Palliative Care (RNCP).”

“The executive leadership will also have the function of ensuring the functioning of the SNS network through the national articulation of various institutions and services, integrating different levels of care and finding close answers, coordinating the creation, review and management of hospital referral networks. In addition, it will have to guarantee improved access to the SNS, management of the access and waiting time system and the operation subscription system, monitoring the performance and response of the SNS through user and healthcare provider satisfaction surveys.” , – stated in the request of the socialist bench.

The Socialist deputies also point to a point related to local health systems (SLS), considering that “as structures of participation and cooperation of institutions in this field, they develop activities that contribute to improving the health of the population and to reducing health inequalities.”

“These structures will inherently integrate the institutions and services of the SNA and other public institutions with direct or indirect intervention in health care, namely in the field of social security, civil protection and education, as well as municipalities,” it defends. statement.

The PS panel also refers to “the application of a regime of full commitment” and “the establishment of an exceptional recruitment regime for cases where a shortage of medical workers could jeopardize the provision of care.”