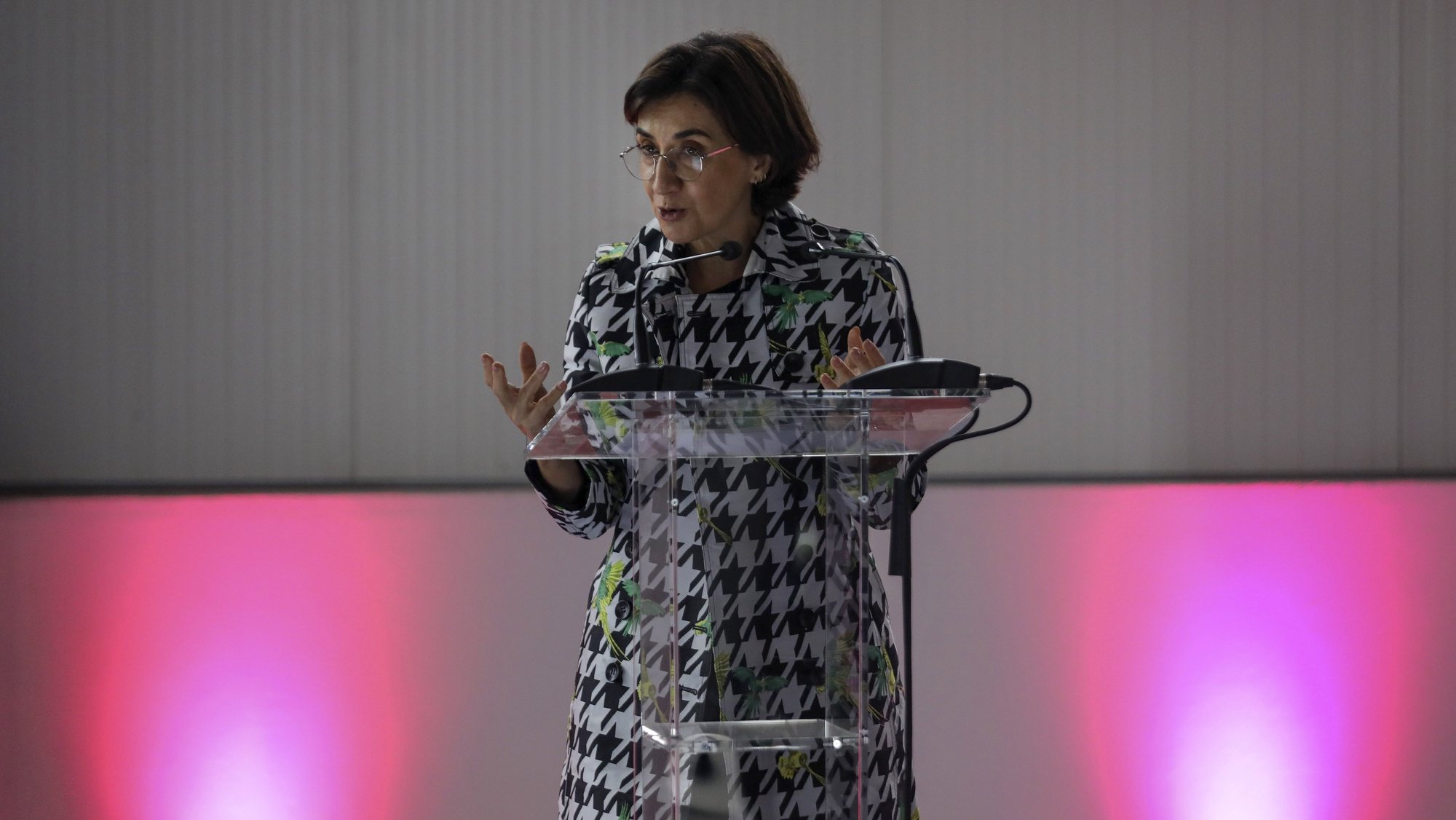 The National Association of Traders and Exporters of Wines and Spirits (ANCEVE) this Sunday criticized the closure of the regional services of the Ministry of Agriculture, considering it an “irreversible step”, and demanded the resignation of the responsible minister.

The Association questions in its statement the “insulting, anti-democratic and absolutely unacceptable measure now announced by the government” in the sense of liquidating the regional services of the Ministry of Agriculture on the continent and their centralization in the Coordinating and Regional Development Commission (CCDR).

The association warned that “Without resources in each region, as now unexpectedly announced, the Ministry of Agriculture will be limited to the role of a bureaucratic and inefficient giant in Terreiro do Paço (strictly speaking, since that is where its headquarters is located), with no real knowledge of what happens in every region.

“Confident that agriculture is an essential axis of the national economy, namely the productive occupation of territory and the fight against desertification of the hinterland, we are very concerned that the ministry is gradually being dismantled and emptied, into the hands of a politically inappropriate minister who is not recognized by the sector or her colleagues and whose retention in this position represents a huge casting error on the part of the prime minister,” he criticized.

In this sense, the association demanded an “urgent replacement” of the minister Maria do Seu Antunes “someone who knows the sector, whom the sector respects and has political weight, who defends, not a weakened ministry, no strategy and no direction, but a new Ministry of Agriculture , forestry and rural development”.

He also emphasizes that regional agricultural departments perform “essential functions”, serving and supporting thousands of producers, promoting specific knowledge for each regional reality, managing funds to support agriculture, among many others.

For an association representing dozens of companies producing and exporting wines and spirits in the main demarcated regions of the country, these regional services also have a “fundamental function that has now faded away”, which is to ensure that the ministry reaches “feelings and problems specific to for each region.

ANCEVE also said that it is aware that “a power concentration package is being prepared, which is currently being studied by the ministry, which would mean that CCDR would be receiving services without any relevant competence.” “Thus, the central administration is shifting the burden of justifying the inevitable closure of branches to the Central Central Bank,” they stressed.

The government approved on Thursday in the Council of Ministers a resolution that initiates the transfer and division of powers of regional public services in the CDG in nine regions, assuming that the reform will be completed by the end of the first quarter of 2024.

According to the note published at the time, the powers to be transferred relate to the areas of economy, culture, education, training, health, nature and forestry, infrastructure, land-use planning and agriculture.