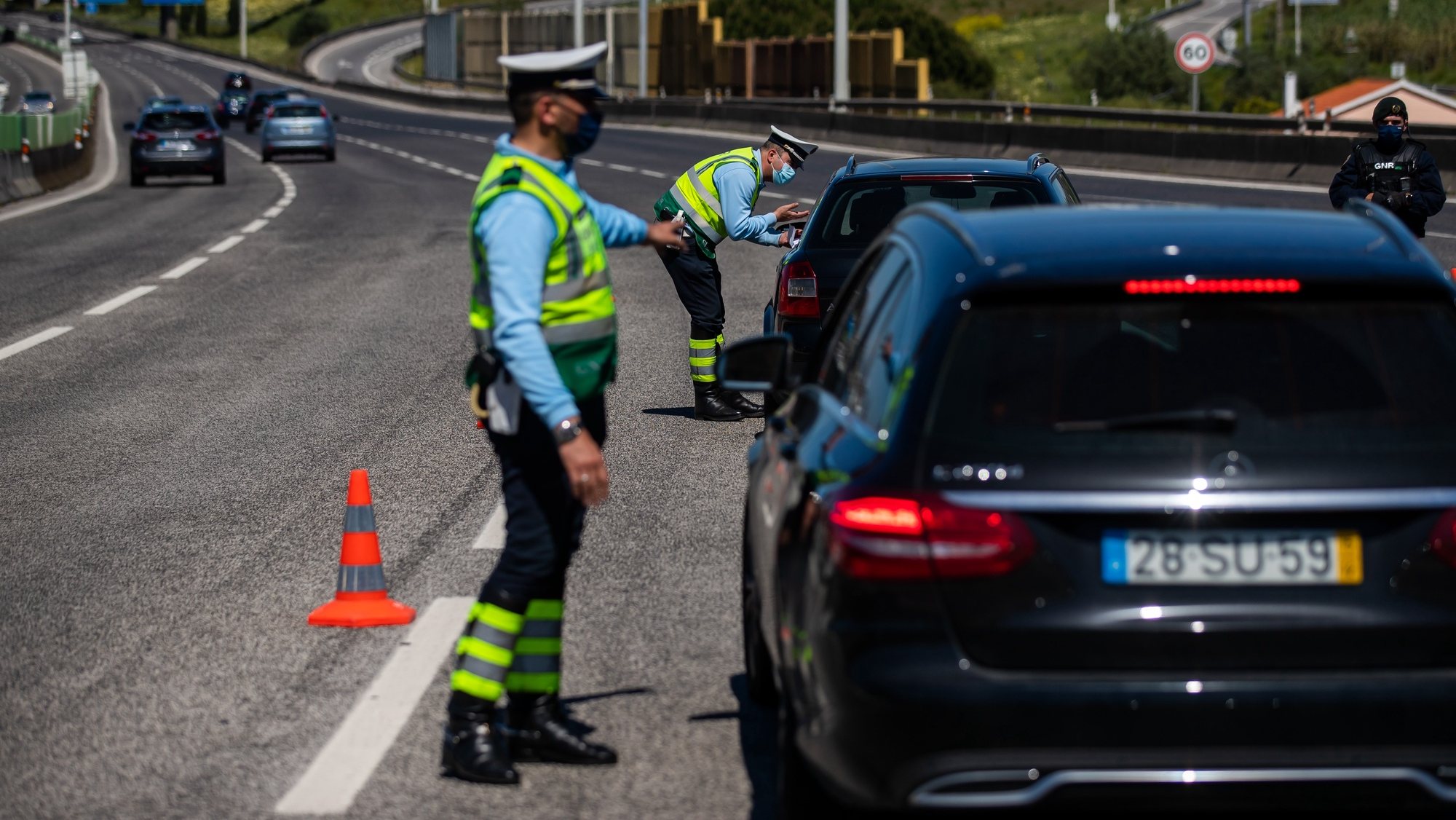 The increase in the number of drivers caught under the influence of alcohol this year “is one of the issues that most worries” the government and requires work, Secretary of State for Civil Protection Patricia Gaspard said this Sunday.

“We are really concerned about the violations that are being identified in relation to driving under the influence of alcohol,” the official said, addressing reporters in Évora on the sidelines of a national ceremony marking the World Day of Remembrance for Road Traffic Victims. .

This is “the only indicator that is not actually decreasing this year, and therefore it is a sign and a clear demonstration that this is one of the areas in which we need to work hard,” Patricia Gaspard added.

In response to a question from Lusa, the Minister of Civil Protection commented on data from the January-July report of the National Highway Traffic Safety Administration (ANSR), released on November 9.

The report shows that the number of drivers caught under the influence of alcohol registered a “significant increase” until July this year compared to the same period in 2021, with violations up by about 60% and arrests up by nearly 77%.

Driving under the influence of alcohol was the only offense that increased in the first seven months of this year.

In Évora, the Secretary of State recalled this Sunday that the European Commission has “defined 2019 as the year of reference and statistical comparison” because 2020 and 2021 are years that, due to Covid-19, present “different figures” and “they are not suitable for comparisons.”