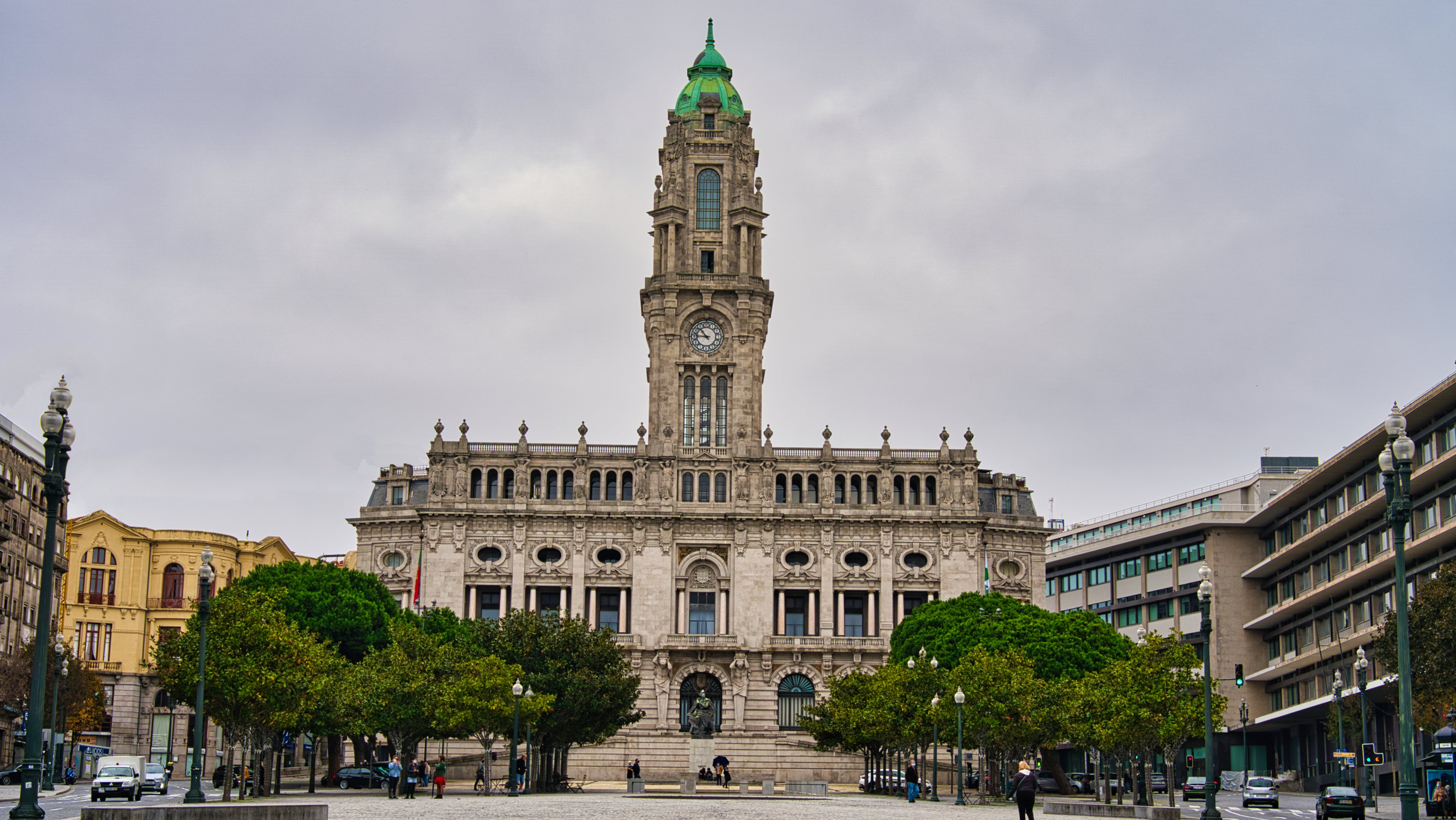 The CDU announced this Sunday that it will vote against the budget plan and activities of the Porto City Council, given that the document “does not meet the investment needs” of the city and its people.

In a statement, the PCP/PEV coalition justifies that the document, which will be discussed and voted on in a closed meeting of the executive branch led by Rui Moreira on Monday, “does not meet the needs of the development of the city and, in particular, the necessary response to the deep economic and social crisis , which is experienced by a significant part of its population.

In the text, the CDU also believes that the discussion of the budget and activity plan of the Porto City Council “loses its significance, given that objectively this is more and more a document that does not correspond to reality.”

Porto City Council’s 2023 budget includes a 20.9% increase in revenue compared to 2022, equivalent to 66.8 million euros, to 385.8 million euros, with a scheduled secret ballot by the city council’s executive body on Monday.

As the CDU explains, the City Council of Porto “annually submits a management balance sheet (the difference between income received and expenses incurred) of around 80 million euros”, a value “calculated only at the end of the year and which, as a rule, this motivates the revision of the budget in March” , so “the budget review is actually the true moment of evaluating what the city council majority intends to do.”

Regarding the options set out in the document, the CDU points out that “it does not take into account the real situation of the city” in terms of social housing, pointing to the “non-use of funds arising from the protocols established with the Institute for Housing and Urban Rehabilitation for the construction of new social housing”.

The PCP-PEV coalition criticizes the “growth, along with the increase in the human resources of the municipality, of the acquisition of services (…) while simultaneously growing and over-delegating municipal activities to municipal companies whose activities are not controlled by the Municipal Assembly.”

The Communist-Green coalition accuses the executive branch of “pulling investments from year to year”, citing as an example “works that are advertised for the near future and then sent to the calendars – in the case of, for example, the construction of a viaduct on the VCI, to connect the Botanical Garden with the CDUP stadium, in which the budgets for 2021 and 2022 were supposed to invest 350 thousand euros in 2023 and which now refer to 2026.”

The CDU also criticizes “the push to sell municipal land at a time when the financial position of the municipality does not justify it”, “the lack of a clear commitment to building more municipal vegetable gardens”, and “the lack of a project to re-qualify the San Sebastian market after years of abandonment” .

However, the CDU acknowledges and warns of two situations that it considers “negatively affecting” the financial position of the Chamber: at the STCP level (…), as well as at the level of the rest of the city’s vehicle fleet, namely in terms of collection of municipal solid waste.”

“In view of this critical assessment of the options outlined in the 2023 budget, the municipal elected officials of the CDU will vote against it, as well as against the program contracts and amendments to them with municipal enterprises that flow from it,” concludes Parliament. text.

Share
Facebook
Twitter
Pinterest
WhatsApp
Previous article
Rockets fired from Syria over Turkish border injure at least three people
Next article
The popular SwiftKey keyboard is back in the App Store. Microsoft may have changed its mind about ending it