Santos Silva praises Jeronimo: “The doors are always open for strong friendship.” Il and Chega do not applaud 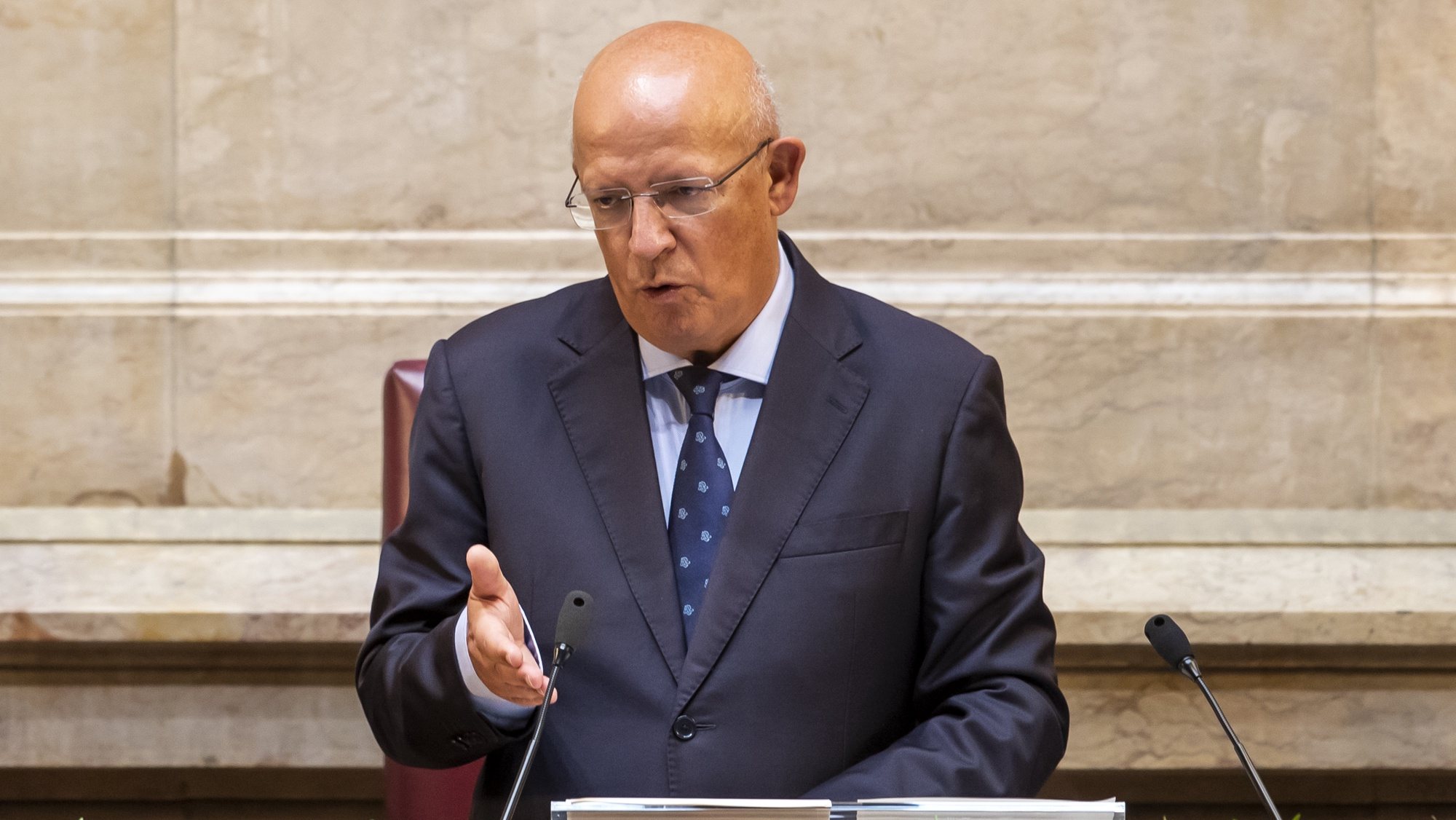 The debate was over the state budget, but Augusto Santos Silva could not resist paying his respects this Monday to Jeronimo de Sousa as he formally left Parliament, where he first sat almost 50 years ago, to approve the first version of the Portuguese Constitution.

At the beginning of the budget debate, the replacement of the former communist leader by the former deputy communist Duarte Alves was approved, although Jeronimo himself was not in the room: the moment was to formalize the departure, but Jeronimo had already warned that it was possible that, having abandoned the leadership of the PKP, he also refused from his seat in Parliament, without even making a final speech, which is confirmed.

However, the President of the Assembly of the Republic did not want to miss the moment and asked for the “opportunity” to “thank Jeronimo de Souza, a deputy for decades in this Assembly” – Jeronimo de Souza, in fact, was the last founding deputy who still held a seat in Parliament.

Jerónimo Santos Silva left words of praise for “the cordiality and personal friendliness known to all” as well as for his “political contribution” to the “live debate” in Parliament.

As a result, he continued, Jeronimo left “many friends” in Parliament. Finally, he resorted, as Jeronimo often does, to a popular proverb. “To use the record that has always enriched us, resorting to folk wisdom: strong friendship, the doors are always open,” he concluded.

The intervention caused all leftists to immediately applaud, the SDP joined in the applause, and some Social Democratic deputies also rose from their seats. The exceptions in the semicircle were the deputies from the Liberal Initiative and Chega, who remained seated and did not applaud. Thus, the departure of Jeronimo de Souza, leader of the PKP for 18 years and member of Parliament since 1975, is official.