Delay in payments to USF nurses in the North ‘will not happen again’, health secretary says 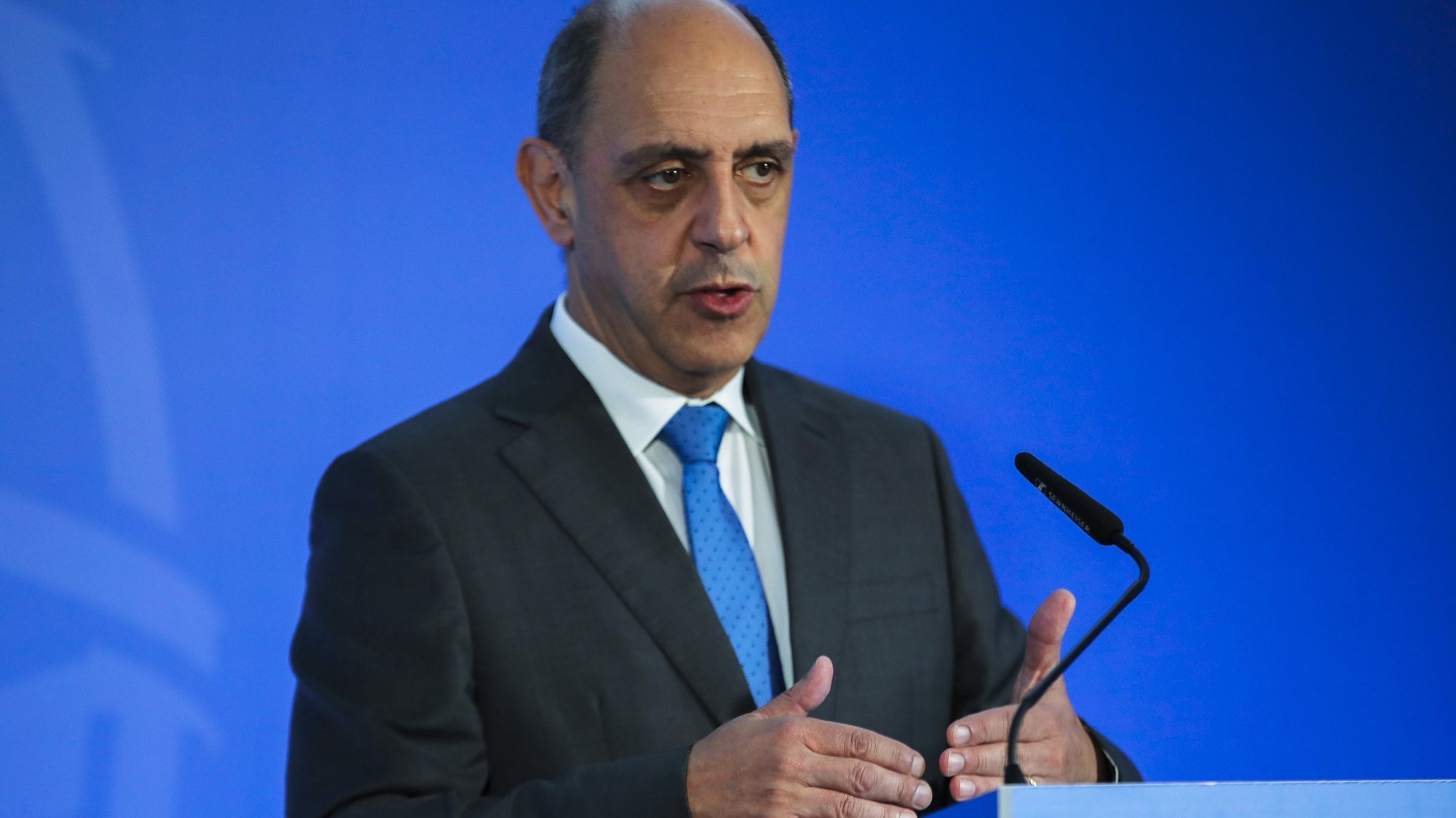 The Minister of Health announced on Monday about the delay in the payment of nurses from family medicine centers (FGPs) at the Regional Health Authority of the North (ARS-North).”will not repeatand will be resolved by the end of the year.

In Vila Nova de Gaia, in the district of Porto, where he led the opening of the Centro Hospitalar Vila Nova de Gaia/Espinho (CHVNG/E) Pharmaceutical Service, Manuel Pizarro reacted to the news published that day by the Jornal de Notice that ARS-Norte owes nurses and assistants millions of euros.

“This issue will be resolved in the coming weeks, and we will understand why these delays occurred and fix it next year, 2023. will not repeat” said Manuel Pizarro.

According to the daily newspaper, “hundreds of USF model B nurses and clinical secretaries” are waiting for payments, having been “since January, receive only half of the rewards every month to which they are entitled for their performance in 2021.”

“There shouldn’t have been a delay issue, we need to understand why it happened and we need to fix it next year. The good news is that the end of the year is less than a month away. The problem is really being solved,” the Minister of Health assured.

Also in Gaia, on the sidelines of the inauguration and answering questions from journalists, Manuel Pizarro said that “the winter plan will be published next Wednesday.”