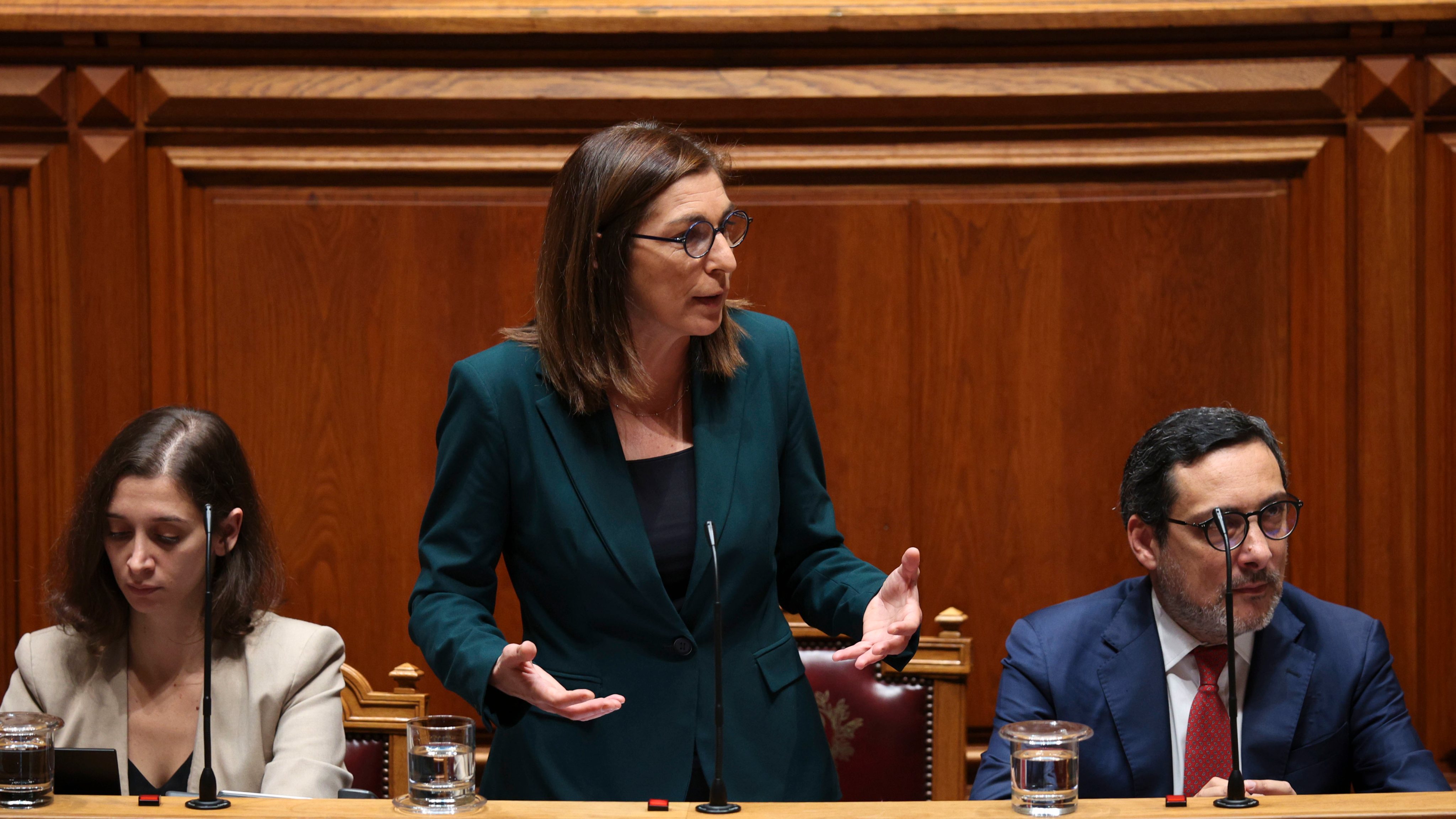 For the government, the budget is “stability”, “calm” and “dialogue”. For the opposition, the document, listing a number of empty measures and “tricks” that the executive branch decides on its own, “closed in itself.” The discussion scheduled for this Monday concerned the first articles of the state budget, but the parties took advantage of the start of the last stage of the budget debate to leave a more global warning: if the Government wants to leave a trail of dialogue, despite its absolute majority, this week will be the last opportunity to do just that.

If sharp criticism from the right was expected, and since the end of the venture also from the left, then this time the debate also began with warnings from the PAN and Livre, the new government allies who helped make the OE viable last year and served as PS as proof that that the “steam roller” of the absolute majority is a myth and that the executive branch is ready for dialogue and negotiations.

But PAN and Livre, who had already warned they would be more “demanding” in those talks, wanted to put pressure on the government days before the final vote scheduled for Friday. Rui Tavares warned the PS of the “political risk” of “not listening to anyone”, asking the Socialists to pitch their proposals in areas such as energy or transport, which would lead Portugal “towards a European economic support line against a recession”. So he ended with a warning to the absolute majority. “The ball is clearly in your favor: defending the country and democracy means knowing how to work together.”

Similar warnings from the PAN: Inés Sousa Real also accused the government of ignoring the danger of a recession next year and, recalling her offers to help families or fight climate change, asked the executive branch if it plans to “remain introverted.” themselves” or to “dialogue and accept the point of view of the opposition parties”. Otherwise, the government will be able to continue to show agreements in social consultations and with trade unions of civil servants as proof of its dialogical nature, but will lose the allies it had in parliament and whom it also mentioned for this purpose.