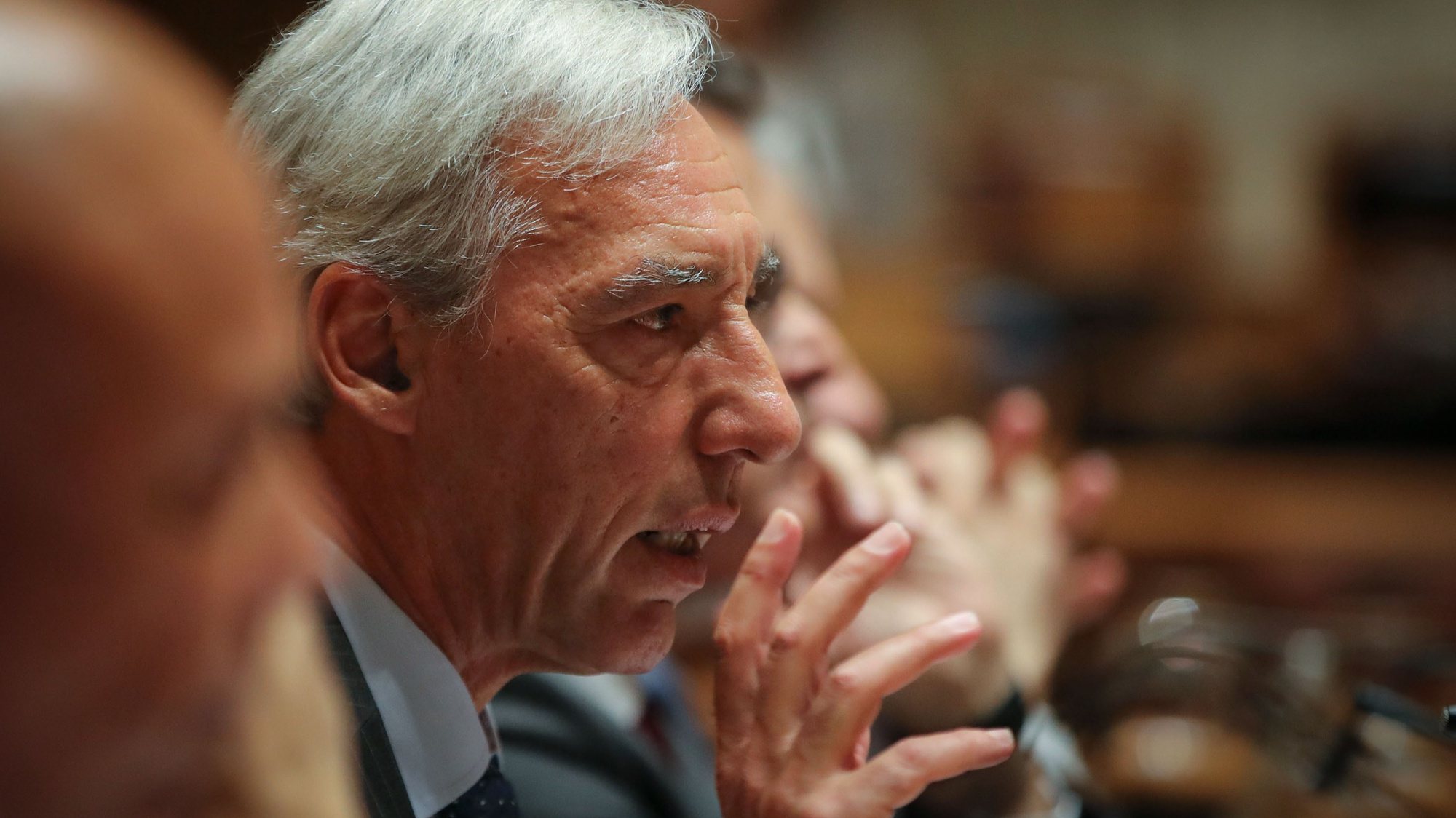 The Portuguese Ministry of Foreign Affairs (MNE) said on Monday that “constant availability“For dialogue with the trade union of workers of diplomatic missions and consular offices, this Monday announced the planning of a six-week strike.

When asked by Lusa about the strike announced by the STCDE – the Union of Consular Workers, Diplomatic Missions and Central Services of the Ministry of Foreign Affairs, including against “government inertia in approving new wage scales applicable to all workers”, the MNE was open to dialogue.

“The focus of this ministry is the appreciation of government foreign affairs professionals, realizing that the wording, coordination and implementation of Portugal’s foreign policyin all its dimensions, is based on reinforced and recognized human resources,” the MNE said in a statement.

And it continues with the results of the work done, namely the approval of Decree No. 790/2022, which publishes the exchange rate correction percentages for the second half of 2022.

According to the Portuguese MNE, the ruling regarding the accumulated losses in Brazil, which will be published soon, was adopted on this day.

With regard to the new exchange rate adjustment mechanism,that meets the requirements of employees“, this “was referred to the Union of Consular Workers and Diplomatic Missions for consultations and comments”.

The MNE notes that “the work on the revision of the salary scale is continuing, the proposal of which is being coordinated with other areas of government, after which negotiations will begin immediately.”

According to the STCDE, it was after a meeting with the Secretary of State for Portuguese Communities, Paulo Cafofo, that the union decided to go on strike.

From this meeting, according to him, the representatives of the trade union left with “hand full of nothing”, which led them to abandon the negotiations, which have been ongoing “for more than two years.”

“We cannot have a dialogue between the dumb,” said Alexandre Vieira, assistant secretary general of the STCDE, accusing the Portuguese government of failing to implement agreements made recently on various issues.

Regarding the strike, which will take place from December 5 this year to January 12, 2023, the union leader admitted that it is “long”, the first planned in the last 10 years, and that it will cause “a colossal chaos that already exists with a lack of human resources, but there will be chaos at all posts🇧🇷

“This strike will affect, but severely, Portuguese communities around the world,” he said, adding: “The government has until the 5th to resolve this situation.”

Share
Facebook
Twitter
Pinterest
WhatsApp
Previous article
PS, PSD and PCP approve Marcelo’s trip to Qatar. BE and IL condemn the trip to the “World of Shame”
Next article
The Christ Years of Our Democracy, or Time to Learn from the Past and Think About the Future