PS, PSD and PCP approve Marcelo’s trip to Qatar. BE and IL condemn the trip to the “World of Shame” 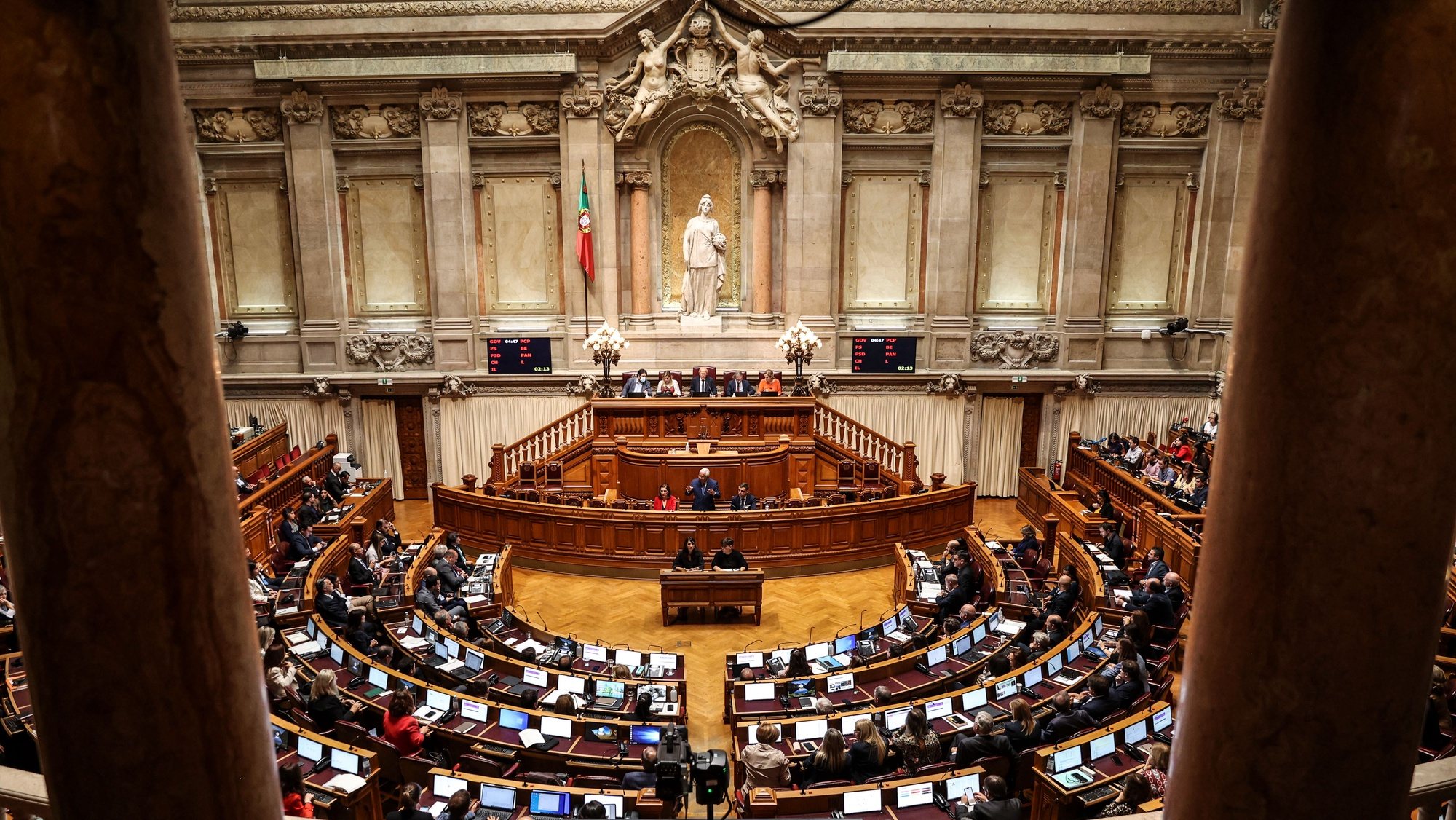 Marcelo Rebelo de Souza’s trip to Qatar is approved to see the Portuguese team at the World Cup. Despite the controversy surrounding the trip to the head of state, when several parties asked the President of the Republic to speak out against the Qatari regime by refusing to go there, PS and PSD kept their promises and made the trip possible, also counting on the help of the PKP and the abstention of Chegi.

The debate is not divided exactly on what human rights violations are in Qatar, as they deserve the condemnation of all the benches that have representatives on the Foreign Affairs Commission (that is, all but PAN and Livre, who do not have a seat there). The problem lies in the interpretation by the various parties of the permission that the Assembly of the Republic must give in order to allow the President of the Republic to travel abroad.

Now this, recalled the social democrat Thiago Moreira de Sa, is a matter of the “political agenda” of the president, which should not be determined by Parliament: “This World Cup is a shame, but for those who decided to do it,” he fired, explaining, that the SDP would allow the displaced to avoid the “dangerous path” of conditioning the president’s decisions.

Arguments very similar to those used by Francisco Cesar of the PS: “The constitution is clear: the AR must give consent to absence from the national territory, and not an opinion about the object of displacement,” he recalled. That is, the permission is only aimed at ensuring that the absence of the president does not “disrupt the normal functioning of institutions” inside Portugal – “everything else is not within the jurisdiction of the Assembly of the Republic.” Therefore, the PS reminded that they “support the condemnation of all regimes that violate human rights,” but they parted the waters and approved the movement.