The debt of families, companies and the state in September rose to 798.700 million rubles. 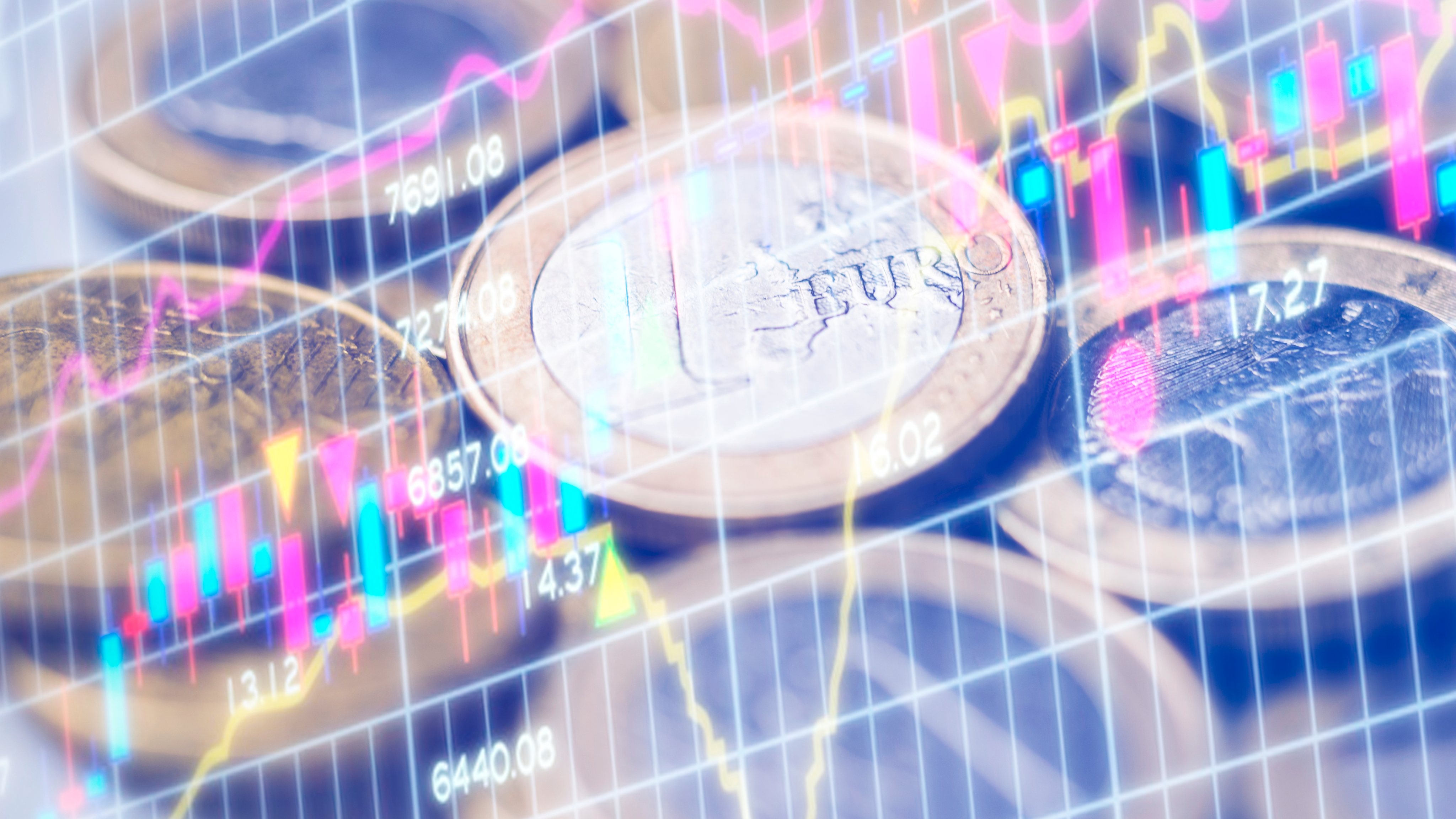 The debt of the non-financial sector (public administrations, companies and individuals) increased by 4,300 million euros in September compared to August and amounted to 798,700 million euros, the Bank of Portugal (BdP) said on Monday.

Of this amount, €440,700 million associated with the private sector (private companies and individuals) and €358,000 million to the public sector (public administrations and public companies).

On an annual basis, compared to September 2021, the debt of private companies increased by 2.9%, which corresponds to an acceleration of 0.3 p.p. compared to the previous month.

The total debt of individuals increased by 3.7% compared to the same period, which is lower than in August (3.9%).