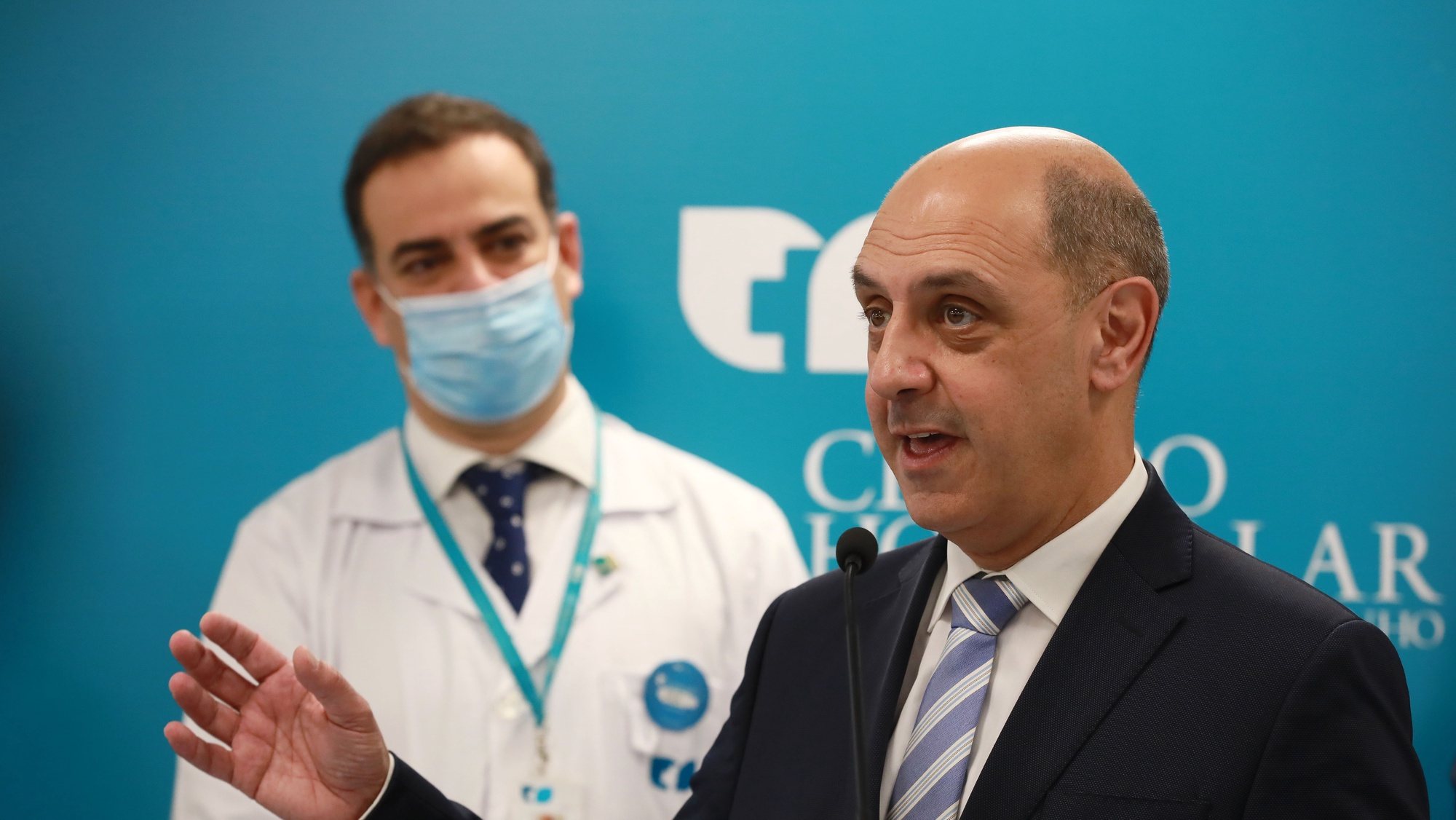 The Minister of Health said on Monday in Torres Vedras that by March 2023 he will decide on the location of the new hospital for the Western Region after receiving a project study commissioned by the region’s municipalities.

“The commitment I have made is that the Ministry of Health will, of course, take a comprehensive look at this study, evaluate additional elements that may be useful, and decide on the site of the future Western Hospital and its functional profile. having as a limit the end of the first quarter of 2023″, Manuel Pizarro told reporters after a closed-door meeting with the mayors of the Intermunicipal Community (CIM) of the West.

On the part of the mayors, OesteCIM President Pedro Folgado hailed the “commitment” to have the location determined by March and the functional profile by September next year.

With a study commissioned by OesteCiM making decisions on the location, valence, size and purpose of the existing hospital facilities, the official added that “decisive progress has been made towards the direction of the new hospital to the West”.

Manuel Pizarro has postponed the aid profiling and the launch of an open tender for project development or funding model definition until this date.

The official considered the possibility of switching to a public-private partnership “for the construction and maintenance of the hospital” and in this scenario the project “does not require any funds from the state budget”, reassuring the mayors about the possible lack of funds for the project in the state budget for 2023.

Public-private partnership “is not a problem as long as it works and serves destinations,” Pedro Folgado answered a question from journalists about the hypothesis.

Since the construction of a new hospital “will always take several years” and that the hospital departments in Torres Vedras and Caldas da Rainha operate in “two very old buildings”, Manuel Pizarro realized the need for renovation work🇧🇷

However, given the scenario of building a new hospital, the intervention cannot be “very large”, he said, adding that the ICU project “should be very well studied if it is technically and financially feasible.”

“There is no doubt that the West needs an intensive care unit, as well as a new hospital,” he concluded.