Landlords accuse government of being ‘far off’ from affordable income targets 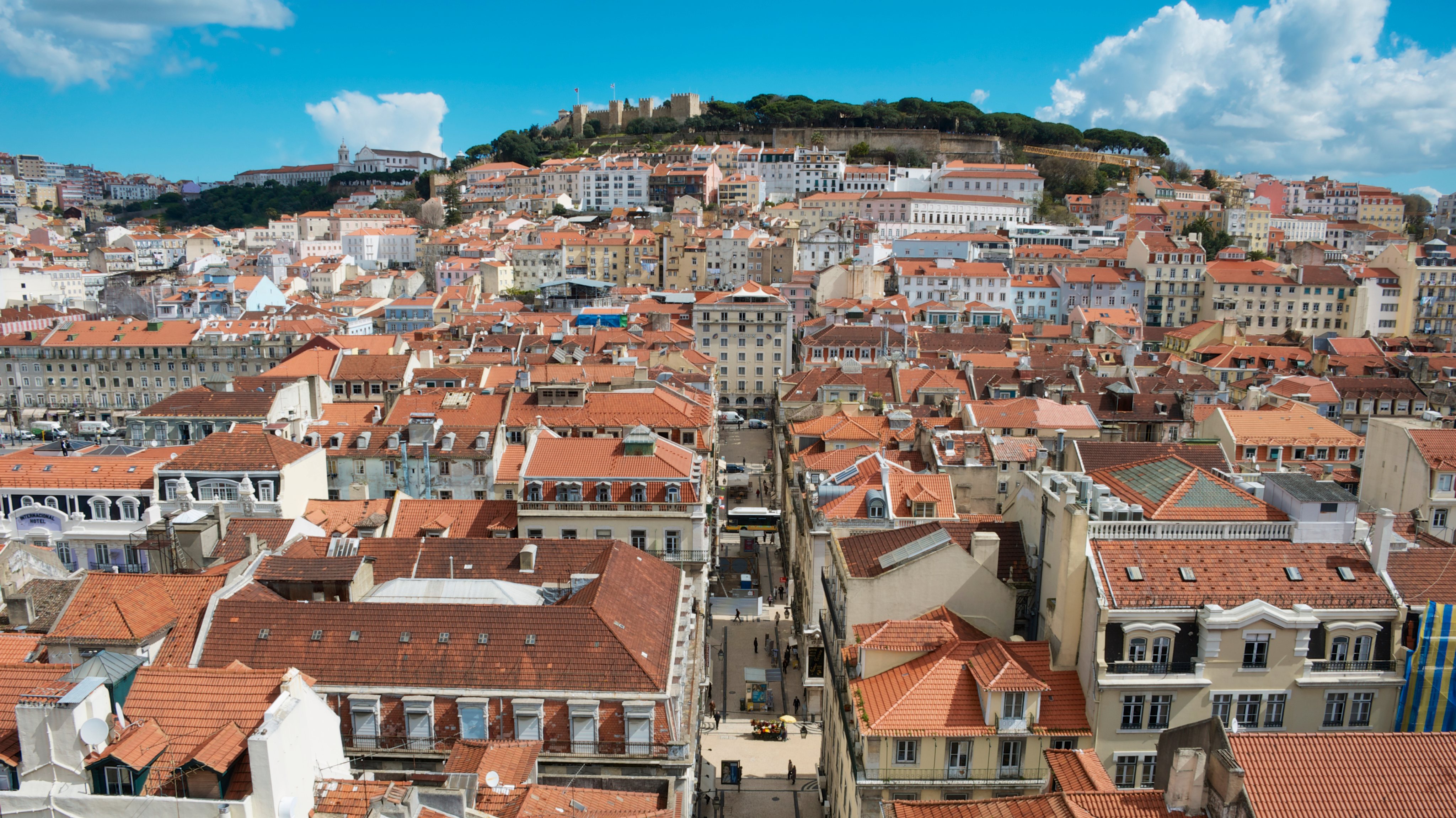 The Associação Lisbonense de Proprietários (ALP) believes that the government’s Affordable Rental Program (PAA) is “very far from achieving the goals” it announced when it was created in 2019.

In a statement, the capital’s owners say they analyzed data from the National Institute of Statistics and concluded that during 2022, “PAA was only able to attract just over 400 housing units.” which is 0.1% of the total number of lease agreements🇧🇷

The figure is “depressing,” they elaborate, noting that “it contrasts with the more than 45,000 new leases that were signed in the country” in the first half of the year alone.

For the association, the figure is indicative of the “failure of the ‘New Generation of Housing Policy’ introduced by the government in June 2019.”

At that time, reminds ALP, the government assumed that from mid-2021, PAA would attract 20% of all new leases and contract renewals.

“Does this mean that In the first half of 2022 alone, according to the tasks set by the Government, more than nine thousand affordable lease agreements should have been concluded – and at least four hundred, which could be signed by November (this is according to housing registered on the Housing Portal), ”they compare.

The association also cites data released by the Ministry of Infrastructure, Housing and Communal Services for PAA (relative to April 2022), according to which 868 affordable lease agreements have been concluded since 2019.

“Although these leases [previstos] have not been implemented, the state does not use these funds to support needy tenants, young people and middle-class families who need a rental option in the market, without also offering any other solution to the housing crisis,” they condemn.

Faced with such a scenario, the owners suggest that they have a “distrust” of the government and criticize the “legislative and fiscal instability that has defined governance over the past six years.”

According to the owners, “the lease has become a victim of successive changes that clearly lead to damage and restriction of the rights of landlords.”

At the same time, they criticize the “unjustified extension of the rent freeze that should have ended in 2017” and the “restriction placed on rent renewal in 2023”.

But, they point out, “not only because of a lack of confidence” affordable leasing is not working as advertised. “The program is highly bureaucratic and inefficient,” they add.

The association complains that the government does not listen to the representative structures of the housing and rental sector and continues to wait for “an answer to 17 proposals sent to the guardianship and guardianship authorities.”