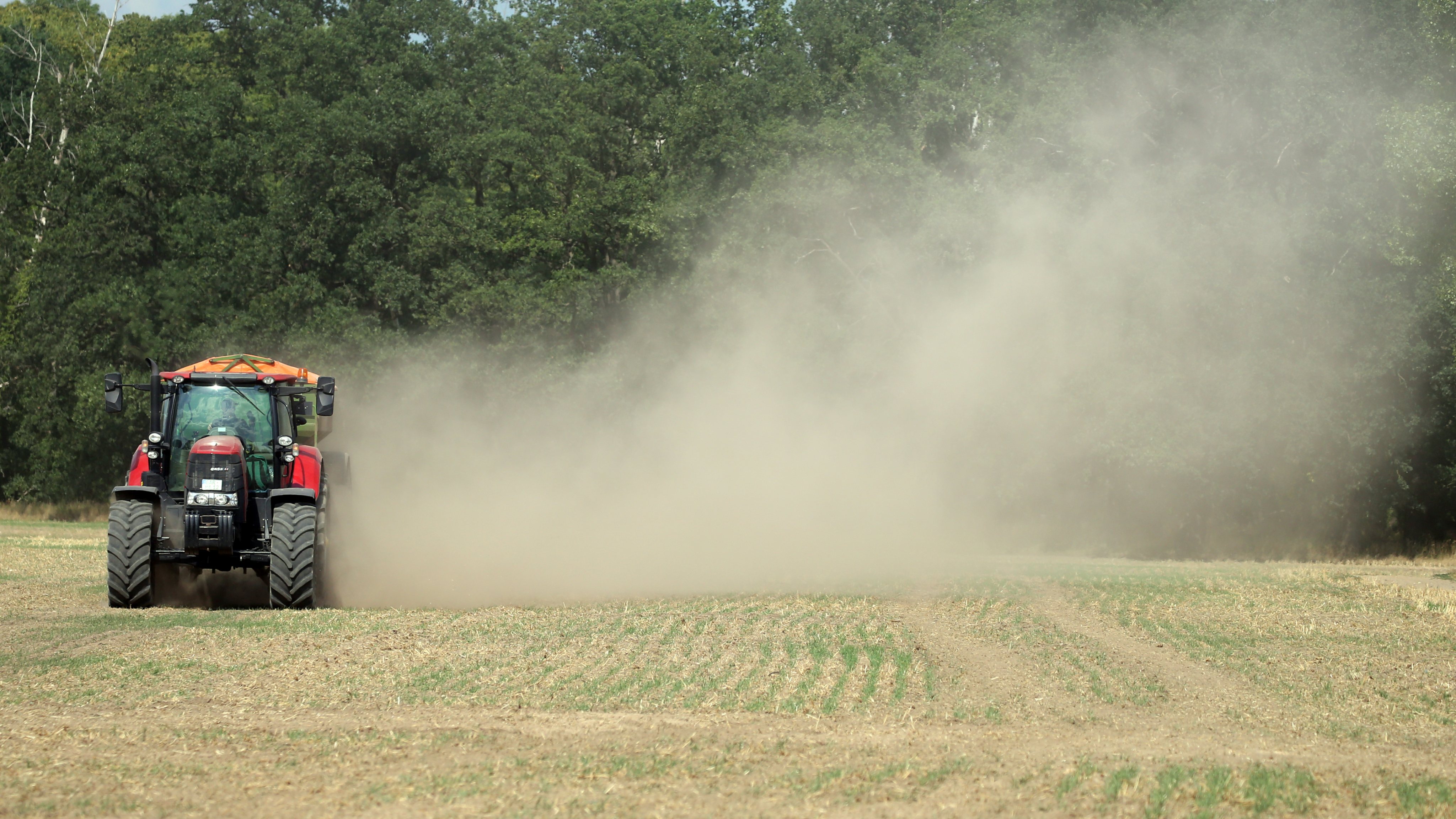 This Monday, the government defended the adoption of a new approach at the European level on fertilizers, which would reduce external dependence in the medium term.

In this context, a new approach to fertilizers was discussed in order to reduce dependence on external factors.

According to the same note, Agriculture Minister Maria do Seu Antunes said that the approach under consideration is in the Common Agricultural Policy Strategic Plan (PEPAC) and that it will contribute “in the medium term” to reducing external dependence on fertilizers.

The government noted that, given the “cyclical difficulties” faced by farmers, initiatives “with significant impact in the short term that allow sustaining activity” are needed🇧🇷

In view of the uncertainty in the agricultural market, the Minister of Agriculture said that, if necessary, exceptional measures should be applied at the European level.

“We must not lose sight in the long term of the implementation of general purchases of production factors,” defended Maria do Seu Antunes.

Portugal and 15 other Member States have signed a document on the role of fertilizers in food security.

The European Commission also called for the need to explore the potential of algae as a renewable resource.

Maria do Seu Antunes pointed to the need for growth in this sector through job creation, as well as from an economic and environmental point of view.

The agriculture portfolio owner also said that seaweed is an “inevitable asset” in the food sector, which she noted is especially true at a time when the world’s population has surpassed 8,000 million.