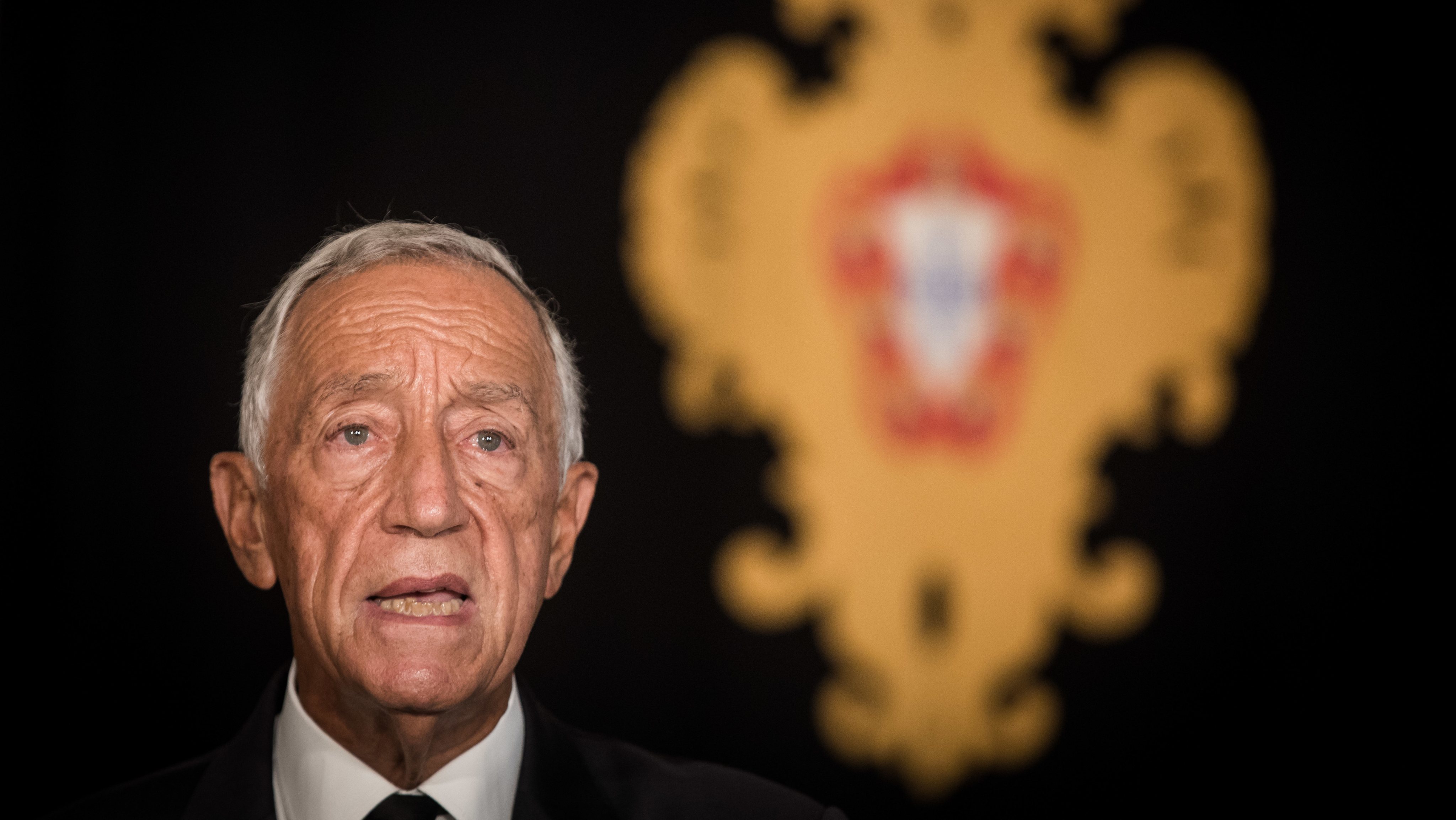 Marcelo Rebelo de Sousa confirms that he will take part in a debate on education in Qatar on Thursday, on the sidelines of his visit to the country to support the Portuguese team at the World Cup, and speak about human rights in a country that has been criticized for precisely not respecting them.

The guarantee was again given in statements to journalists in Leiria, handed over to SIC Notícias. When asked about the relevance of his trip to Qatar (as opposed to supporting the national team from a distance, for example), Marcelo said:

It is quite another thing to support them there and say what you think about the political situation there. I intervene in the discussion about education, and one of the main points of education is human rights. So, naturally, I will be talking about human rights in Qatar later in the morning.🇧🇷

Prior to these announcements, Marcelo had already revealed last Friday (quoted by Lusa) that he was “invited by private foundations, one of which is the Aga Khan, to speak on the subject of the future, education and the future of societies.” “. And he’s already left clues as to what his intervention might be: “It’s very difficult to talk about the future of societies without talking about democracy, human rights and freedom.”

At the time, Marcelo went even further, stating that if “on the territory of Portugal” he was talking about the “human rights situation in Qatar”, then in the “territory of the country” he would visit, he planned to discuss the “human rights situation”. He added: “This is what I did. I have done this in other countries where there are no democratic regimes and with which we maintain diplomatic relations. My predecessors did the same.”

“In connection with this event, the Portuguese authorities must be there”

The President of the Republic reacted on Tuesday to a parliamentary vote allowing him to travel to Qatar to support the Portuguese football team. The result of this vote “will have the meaning” you want to attribute to it, he pointed out, noting that “the no votes were clearly meaningful, they were not formal.”

The President of the Republic also recalled that he had previously visited a number of countries “with votes against” (minority) deputies. And he stated that it is “obvious” that the Portuguese football team is “a way of showing such a strong national interest” that its captain is one of “the most famous people in the world.”

Considering that Portugal at the World Cup is represented by “very qualified” national ambassadors, Marcelo stressed that “the Portuguese team has obvious notoriety and international weight”.

In his speeches to journalists, the President of the Republic also recalled that when Qatar was credited with organizing this World Cup in 2010, “Cavaco Silva was the president and José Socrates was the prime minister.”

At that time, there was not and has not been since then any position on the part of the international community. Since this event is of great importance for Portugal, the Portuguese authorities must be there,” he said.

Marcelo Rebelo de Sousa also said that “Portugal’s foreign policy is not aimed” at visiting only countries with democracy or respect for human rights. “Most of the states in the world, the vast majority, are not democratic,” he added.

World Cup 2022: “Qatar does not respect human rights. But anyway, let’s forget about it,” says Marcelo.